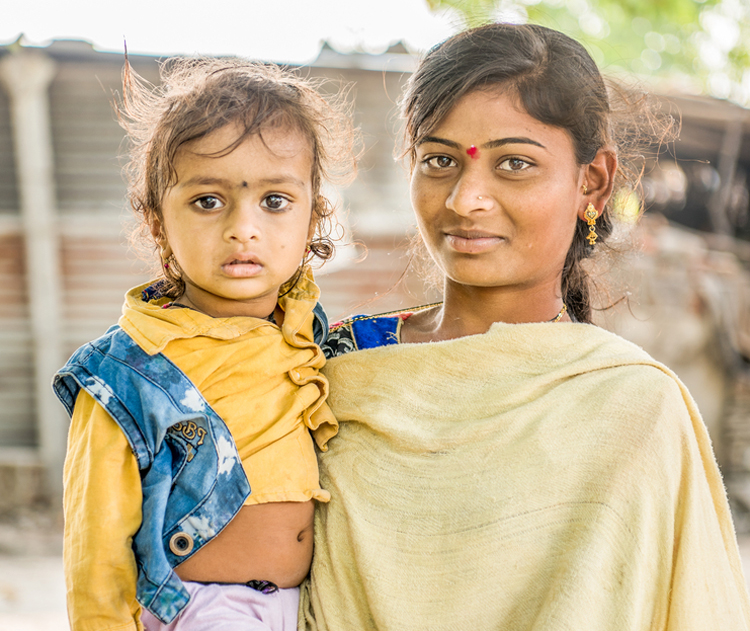 If the findings of the report are any indication, improved technology has increased sex-selective abortion — not an unreasonable assumption to make in a nation infamous for gender discrimination
(Shutterstock)
The Editorial Board   |   Published 19.07.19, 03:54 AM

Progress is rarely linear; each step forward gives rise to newer challenges. The existence of such challenges was evident in the findings of a survey which was recently made public. The survey, conducted in 2018 and reflecting data gathered between 2015 and 2017, shows that while India has registered a decline in the crude birth rate — an encouraging sign in the world’s second most populous country — as well as in the death rate owing to better medical facilities, the sex ratio at birth has plummeted to 896 girls for every 1,000 boys. To put this in perspective, the figures for the girl child stood at 898 for the 2014-2016 period. The picture becomes bleaker in the case of Kerala: even though the Niti Aayog’s latest annual health index showed that the state continues to outperform others on health parameters, its sex ratio at birth has fallen drastically from 967 to 959. While the improvement in health facilities may have led to a decline in the death rate, if the findings of the report are any indication, improved technology has increased sex-selective abortion — not an unreasonable assumption to make in a nation infamous for gender discrimination.

The seeming reinforcement of India’s preference for the male child has complicated implications at a time when the question of population control is gaining ground. A private bill introduced in the Rajya Sabha has suggested that people who have a third child will be disqualified from being elected to Parliament, legislative assemblies or any form of local government; the Uttarakhand assembly has also passed a bill preventing those with more than two children from standing for panchayat elections in the state. Controlling the nation’s burgeoning numbers is indeed desirable, but existing models encouraging gender-inclusive growth have clearly not worked. Moreover, the State’s legislative approach to population control has historically been problematic: the compulsory sterilization programme during the Emergency mostly targeted the poor. The choice of having children cannot be imposed by the State; it must be part of the public discourse among citizens. At the same time, the question of honouring citizens’ choice must include newer ways to confront deeply-entrenched prejudices against women. An improved model for population control should involve sex education and targeted awareness programmes about societal evils such as dowry. Unless these challenges are met, neither legislative reform nor non-governmental initiatives will make a difference.

Indian women and the aspiration for equality: a Niti Aayog report