Indian women and the aspiration for equality: a Niti Aayog report 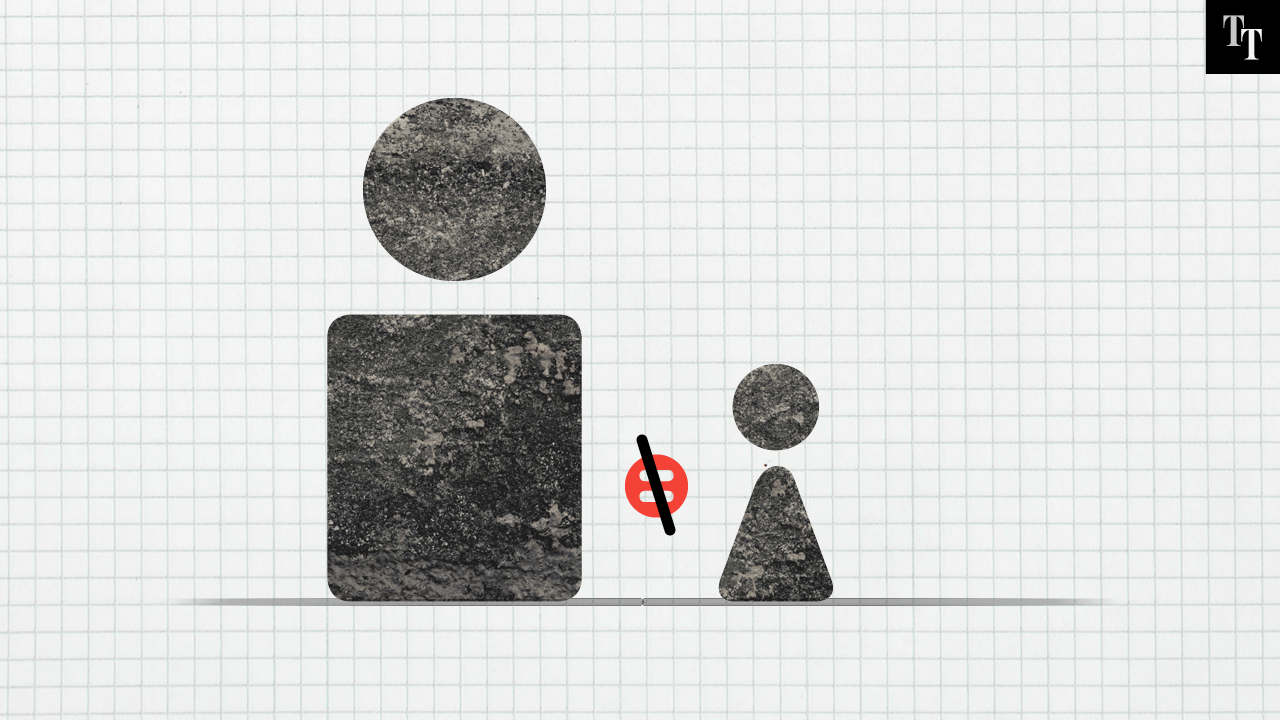 All states and Union Territories, except for four, have fared poorly on gender equality indicators, a Niti Aayog report on India’s performance on Sustainable Development Goals (SDGs) has shown.

The UN defines Sustainable Development Goals as the blueprint to achieve a better and more sustainable future for all. The global target year for reaching the goals is 2030. The 17 goals address challenges related to poverty, inequality, climate and peace and justice. They are also interconnected to each other.

The report reflects the action taken on 13 of the 17 SDGs for which information was available from across the country. Kerala and Himachal Pradesh have got the overall highest score of 69 out of 100. Kerala, which for several months is at the crossroads of a violent gender-and-faith tussle regarding the right of women to enter the Sabarimala temple, has scored better than most on gender equality too.

On gender equality, the cumulative score of states and Union Territories was the lowest among the 13 SDGs mentioned in the report.

What stood out in the scores was how poorly almost all states fared on gender equality - globally, Sustainable Development Goal 5 - as well as on indicators concerning women and girls that were factored in other sustainable development goals. For example, the availability of clean cooking fuel, which is part of the goal on affordable clean energy (SDG 7), affects women the most as they cook more at home than men.

The ministry of statistics and programme implementation, which was involved in the making of the report, set targets for 62 indicators across all the 13 SDGs included in this report.

For each indicator, a national target value for 2030 was set, either by taking UN targets into consideration, or by the Indian government or it was calculated as the average of values of the top three performing states/Union Territories.

To make data comparable across the country, the indicators were rescaled from raw data into a score ranging from 0 to 100. A score of 100 meant the state was an achiever, a score of 65-99 a frontrunner, from 50-64 a performer and from 0-49 an aspirant.

Kerala and Sikkim, Andaman and Nicobar and Chandigarh were the only performers on gender equality. The others were labelled aspirants.

The overall average score of all states and Union Territories on gender equality was 36 out of 100.

Some figures stood out in the raw data included in the report:

(Reports on spousal violence should be read with a caveat. A high score could mean that more women from that state found it possible to lodge a police complaint. It need not mean that those states have the highest absolute figures of domestic violence to report among women.)

Indicators linked to women in other SDGs

Maternity benefit: This indicator is factored in SDG1, which is to end poverty in all its forms. According to the raw data in the report, 63.6 per cent of women eligible for maternity benefits do not get it.

The lowest scorer was Andaman and Nicobar with 1.4 per cent of eligible women getting maternity benefits. The top performer was Odisha, where 72.60 per cent women got maternity social protection benefits.

Maternal mortality: This is an indicator in SDG 3 – good health and well-being. This ratio is calculated as number of mothers dying against 1,00,000 live births.

Cooking fuel: This is part of India’s SDG 7 goal, which is clean, modern, renewable energy for all. But 56.2 per cent of homes in India have no access to clean cooking fuel such as LPG, natural gas or biogas, a factor that affects women’s health the most.

Bihar ranks lowest in this indicator. Only 17.8 per cent homes have clean fuel access. Delhi tops with 97.70 per cent.