Advertisement
Home / Opinion / What we knew, we also forgot

Our own are not our own, or do not deserve to be our own 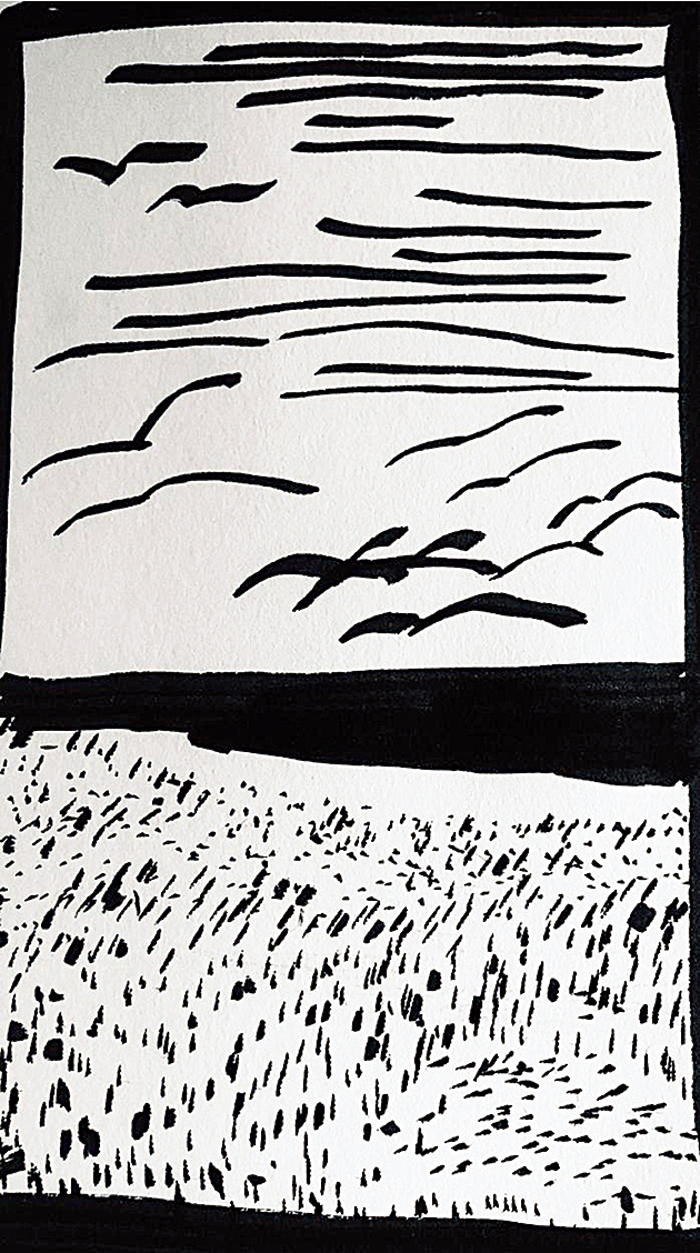 There are among the things that we know, or are about to know, things that we knew and no longer care to. Like we once knew, or were told, that Truth alone wins, Satyamev Jayate! And look what’s winning. Like we used to say all men, and women, are equal and that sort of thing. Which thought we have thoroughly revised now and moved on brusquely; no, nothing is equal, might is right, jiski lathi type of very convinced and confident thing. Jo hai, so hai. Or like we used to say Vasudhaiva Kutumbakam, all the world is a family.

And now we have moved on to forgetting and believe that was the sort of nonsense that deserves to have been binned and shot away from vision a long time ago. Vasudha? Kutumb? What? Our own are not our own, or do not deserve to be our own. They need to be taught lessons in how to be our own. Hard lessons, lessons they will remember a long, long time and forget hard. There is no Vasudha. No Kutumb. Understand? There are things we may have known. We no longer know them. It does not suit us anymore. You know what suits us.

Sometimes I look at earth and the thought comes along what we might have been without earth. Not Earth, as in the planet we inhabit, but earth, with an “e” in lower case. There is, truth be told, nothing as noble as soil. But, truth be told again, we do not make it that. We begin to imagine we own nobility. We begin to imagine we own soil. Such are we; so suicidally deluded are we. We begin to assert ownership over the soil that we are going to eventually be consumed by — in a cask, in a pot, as embers and as ash. Hello, I am Soil, and who are you?

We make it my soil. We make it your soil. Which is the soil of the earth. Not with the capital E, but with the “e” with a lower case. It could be, you know, the earth on which Vetaal rests, and Vetaal is not on Earth’s earth, he, or it, is on Moon’s earth. Believe me, Vetaal has landed. On earth. On soil. But what soil? What earth? Whose soil? Whose earth? The only soil we have. We come from the soil, the soil it is that receives our ends. There is no greater truth than the soil. Not for us. We are mortals. We are of the soil. We come from it, we go back to it. As ash. As flesh. As all that happens between the acquisition of mobile flesh and flesh immobile. Soil. Dharti. Maa. It’s what begets us. It’s what accepts our remains. It’s why we worship it such: Maa. Everyone has a mother, everyone. And are we to begin to argue here that one Maa is greater than the other Maa, or lesser than the other Maa? Maa! Please do not allow me to become such a person. Please do not allow me to become a person who claims that you, Maa, is greater or lesser than another Maa, because that would mean me judging the very idea and reality of Maa, and I do not ever, forgive me, wish myself to be sitting on that sort of judgement, Maa.

Everybody, sing that song

Beat your drum, swing your baton

And let’s see where we belong.

And the stories we are telling