The man at the heart of Britain's cardiovascular disease research 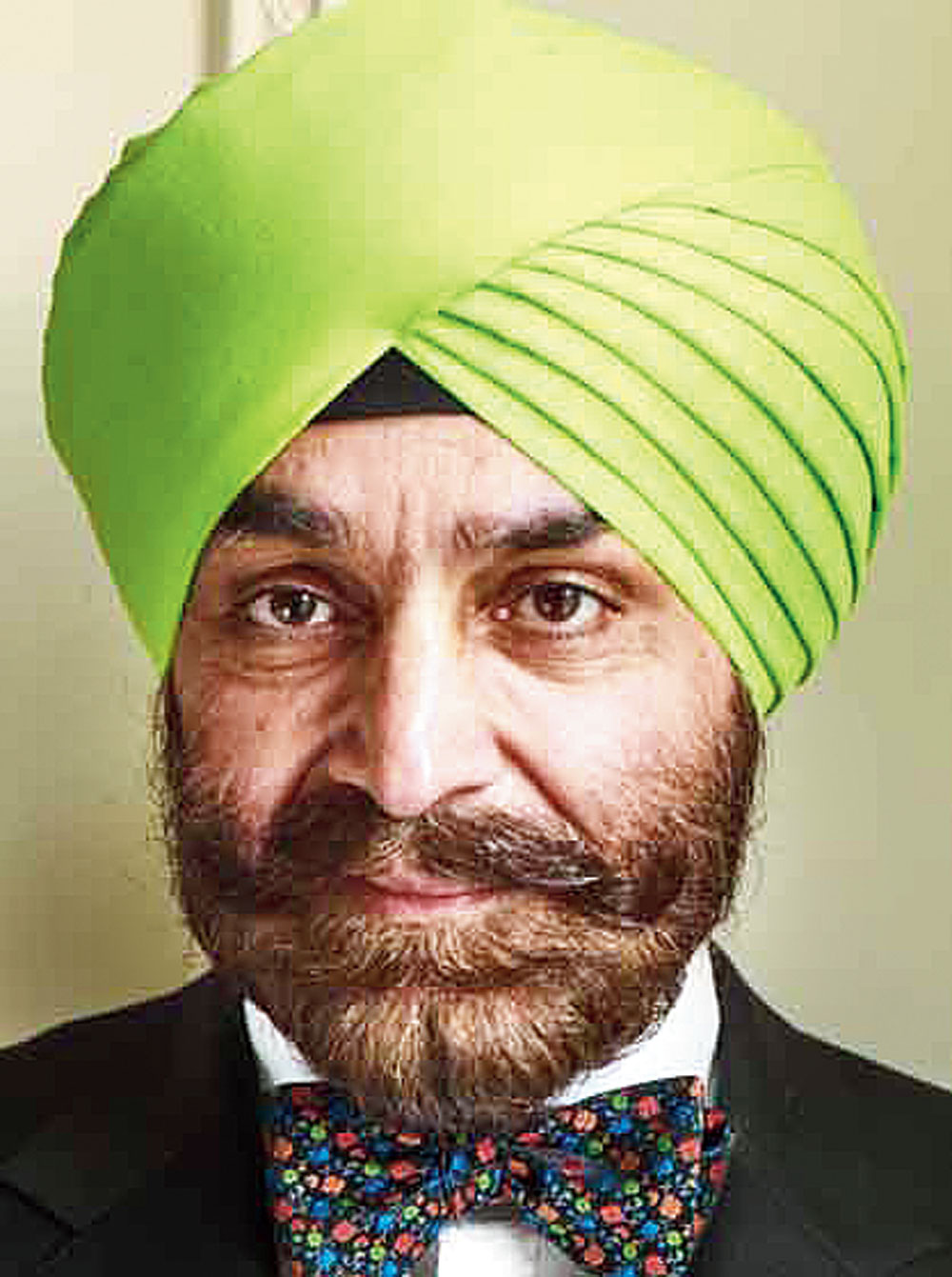 Most tours of India tend to give Calcutta a miss, but I am pleased to report that when the curator Sundaram Tagore leads a group of 18 foreign culture vultures on a 16-day visit to the country from January 30 to February 14 next year, he will take them to the city. He plans to show his group, who are wealthy art collectors, the Victoria Memorial, the Indian Museum, the Marble Palace, South Park Street Cemetery and Kumortuli, take them on a boat trip on the Hooghly and introduce them to local delicacies such as daab chingri and bhetki paturi. He has also organized a dance recital by Souraja Tagore and a talk by Husna-Tara Prakash.

Sundaram, whose father, Subho Tagore, was one of India’s first modernist painters, now owns galleries in New York, Hong Kong and Singapore and represents some of the most sought after contemporary artists in the world. As he passed through London last week after doing a recce in Calcutta, we met just off Oxford Street in Roti Chai, which he generously awarded a “B” for its Indian cuisine, a comedown after his recent culinary adventures in Calcutta.

After showing his group the best of Indian art, he said that by way of contrast, “I am taking them to Gujarat to show them the world’s tallest statue — it’s a joke.”

How often do we read in newspapers that a politician or film star of yesteryear has passed away after a “massive heart attack”? These heart attacks are always ‘massive’ — a subject of lifelong study for the 62-year-old Jaspal Kooner, one of Britain’s most experienced cardiac surgeons, who reckons that in the last 20 years he has done “somewhere between 15,000 to 20,000” heart operations.

Every time I have been to interview him at Hammersmith Hospital in west London, he has had to usher me into the operation theatre while he performs a life-saving surgery. Jaspal was named “doctor of the year” for the whole of the United Kingdom in 2004. Heart surgeons can be remarkably glamorous figures: Princess Diana, for example, fell in love with one. In 2014, the society magazine, Tatler, included Jaspal on its list of the country’s top doctors.

Jaspal is now masterminding the biggest research programme of its kind, backed by the Wellcome Trust and involving 2,50,000 south Asians, 1,00,000 of them in the UK and another 1,50,000 in India, Pakistan, Bangladesh and Sri Lanka. This is to try and understand why, among Indians especially, “cardiovascular disease is twofold higher and diabetes threefold higher compared to Europeans. The reasons underlying this are not known.”

The ambition, Jaspal tells me, is ultimately to “reduce risk by nearly two thirds. Just imagine the impact you will create every year in a quarter of the world’s population.” I wonder about his personal diet. Does he have full-fledged Punjabi khana at home? “Not at all,” he laughs. “If I ate a Punjabi meal then I would have the physique of a Punjabi which I currently don’t.” What about a little mishti doi to end a meal? He says nothing but gives me one of his looks.

More Indian authors ought to put in for the Financial Times/McKinsey Business Book of the Year, which is open to all. This year, one of the six shortlisted titles was James Crabtree’s The Billionaire Raj: A Journey Through India’s New Gilded Age, which “asks whether one of the most divided nations on the planet can become its next superpower”. He thinks Mukesh Ambani’s Mumbai residence, not far from the city’s sprawling slums, is “obscene”. At the awards dinner at the National Gallery on Monday, Narendra Modi was described as India’s “controversial prime minister”.

The £30,000 prize was won, though, by Bad Blood: Secrets and Lies in a Silicon Valley Startup by John Carreyrou, a Wall Street Journal reporter. One of the judges was Shriti Vadera, the Indian origin chairman of the bank, Santander UK. Gopi Hinduja and his brother, Prakash, came to the reception, introduced me to the FT editor, Lionel Barber, but did not stay for the (beef) dinner or the goody bag containing all six shortlisted titles.

Despite her preoccupations with Brexit, the British prime minister, Theresa May, found time to send her personal good wishes to the Indian community at the Hindujas’ Diwali party. She did so via her international development secretary, Penny Mordaunt, who remarked on “this incredibly glamorous setting” and read out the PM’s message: “I would like to thank you for your many contributions to our country — in every single sphere you have excelled in bringing cultures and communities much closer together. The Hindu community is recognized for sowing the seeds of integration as well as its desire to extend the hand of friendship and its belief in hard work.”

Meanwhile, the mayor of London, Sadiq Khan, who needs the support of Indian voters if he is to be re-elected, complimented the Hindujas: “The contribution your family has made to our city is quite remarkable. It is a testimony to those Londoners of Indian origin who make our city much, much richer in terms of culture, socially and economically as well. One of the reasons why London is the greatest city in the world is due to our diversity and we should celebrate that diversity.”

VS Naipaul died on August 11, but I already have a copy of V.S. Naipaul (1932-2018): The Legacy, edited by John Mair, Richard Lance Keeble and Farrukh Dhondy, and with a Foreword by Geordie Greig, the editor of The Daily Mail. The publisher, Bite-Sized Books, specializes in quick turnarounds. In this book, some great scholars, friends and enemies reflect on his legacy, it says. His enemies include Edward Said, whose 1998 essay, describing Naipaul as “an intellectual catastrophe”, is among the 22 not-always-flattering contributions. 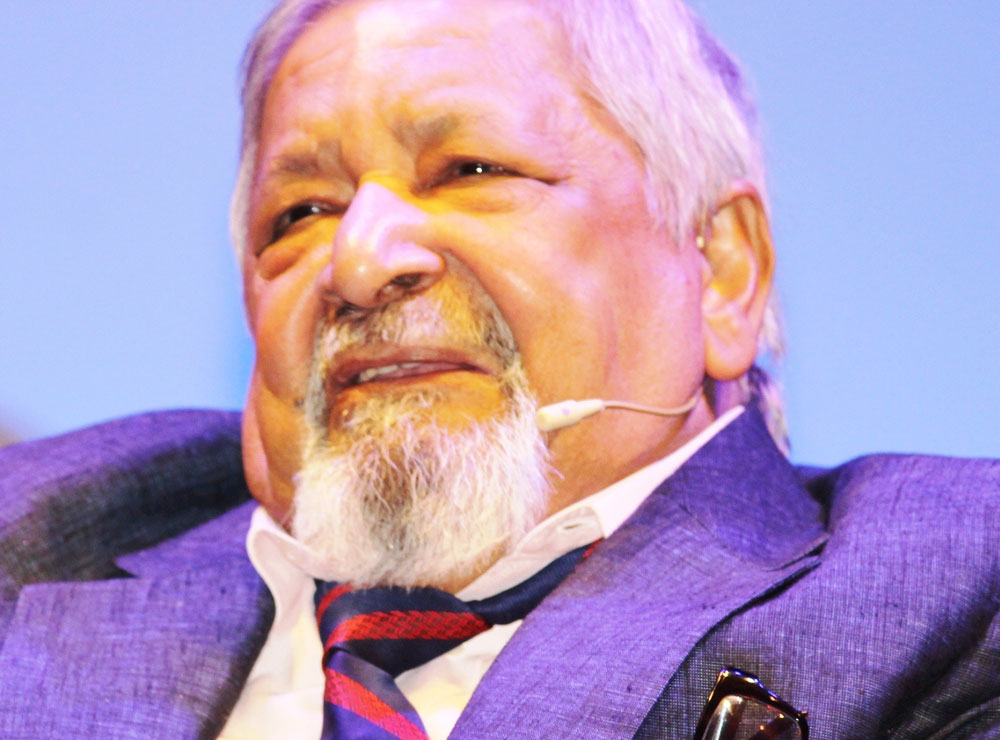 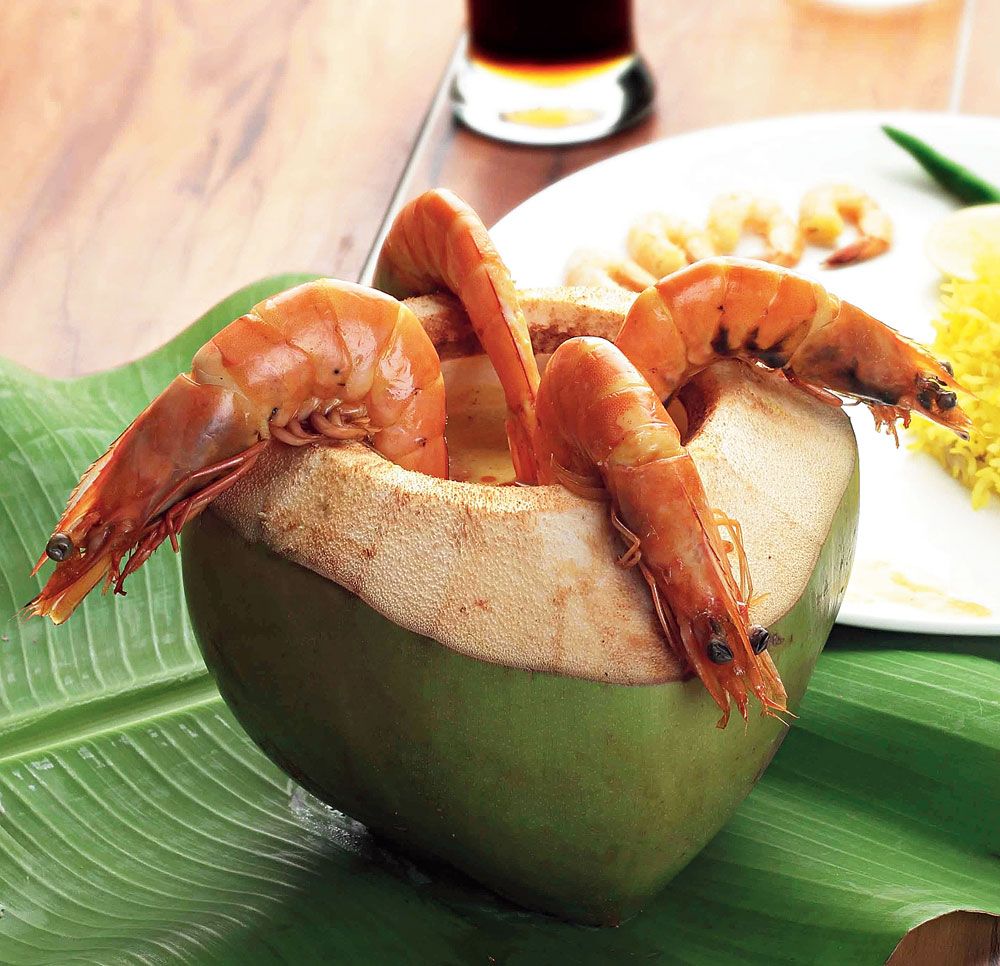