The perils of taking the money bill route

The government avoided sending the Aadhaar bill to the Rajya Sabha by declaring it a money bill, but it could come back to bite them in the future 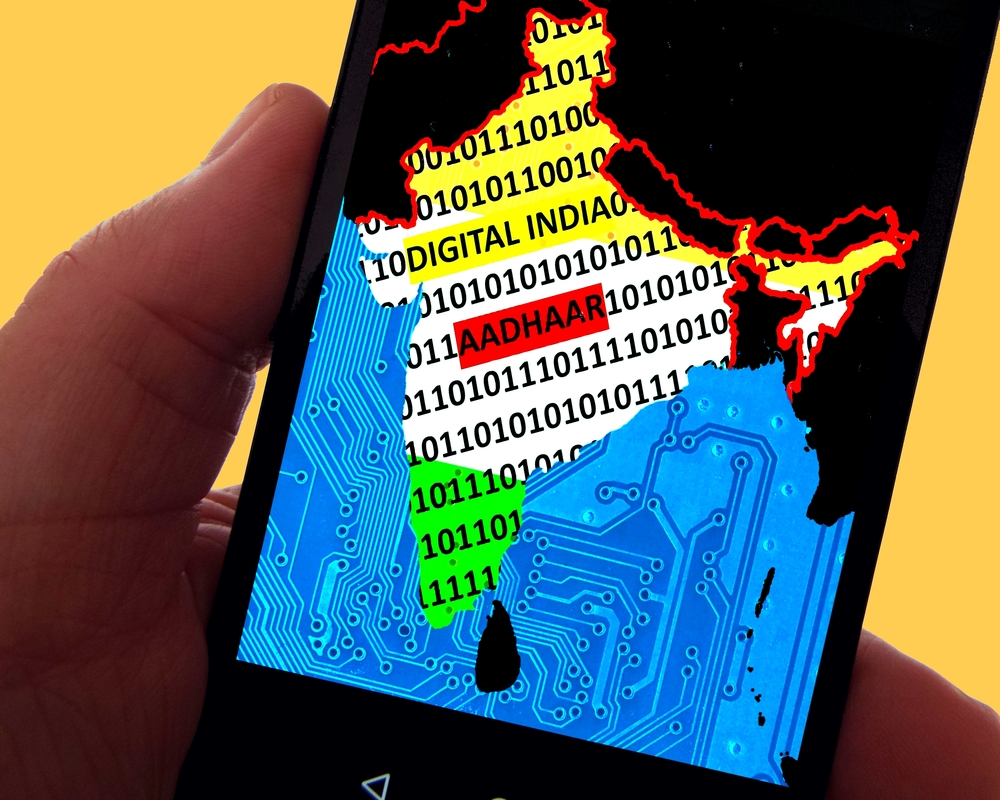 The judgment handed down this week in the batch of petitions challenging the Aadhaar project and the Aadhaar Act has, for the moment, put an end to more than six years of litigation before the Supreme Court. This case placed the world’s largest biometric database project under the legal lens and has already had a lasting impact by deepening and — in many ways — transforming India’s understanding of its Constitution.

The Aadhaar case formed the context for the historic unanimous nine-judge bench judgment delivered last year upholding the right to privacy as a fundamental right protected by the Constitution. That judgment not only undid several jurisprudential wrongs of the past, but laid the groundwork for several progressive judgments, including the recent one declaring unconstitutional Section 377 of the Indian Penal Code that criminalised homosexuality.

But Wednesday’s 1,448-page judgment is nowhere near as unanimous and unequivocal as the nine-judge bench judgment delivered last August. The majority judgment, penned by Justice A.K. Sikri, upheld the Aadhaar project and the Aadhaar Act after striking down or reading down several provisions of the act and the regulations made under the act.

Justice D.Y. Chandrachud wrote a celebrated dissent, examining several aspects in relation to technology, biometrics, state power, people’s constitutional rights, rule of law, constitutionalism, and their interplay. This dissenting judgment will now not only be etched in the Supreme Court’s institutional memory but will also no doubt influence and impact technology and constitutional law jurisprudence throughout the developing world.

Justice Chandrachud’s minority judgment struck down the entire project and the Aadhaar Act as unconstitutional in what must count as a major embarrassment to the government, which has furiously marketed the project — often dismissing criticism and smearing those who questioned the project.

The central and most telling observation in Justice Chandrachud’s judgment was reserved for the manner in which the Aadhaar law was passed — namely as a money bill, bypassing the Rajya Sabha. Justice Chandrachud called this manner of passing the legislation a “subterfuge” and “fraud on the Constitution”. Even if it is only a minority opinion, deep suspicion about the motives of the government —sacrificing due process in pushing through the project — has now received judicial affirmation.

The Constitution allows the central government to introduce legislation in the Lok Sabha with a recommended certification as a ‘money bill’. The Speaker, who is the final authority in giving such certification, routinely accepts the government’s recommendations. A bill certified by the Speaker as a money bill is not put to a vote in the Upper House and is sent to it only for recommendations on amendments. The recommendations of the Upper House are not binding on the Lower House. For a government that is short of majority in the Rajya Sabha, it is a constitutional device available to it to pursue its legislative ambitions

However, there was one problem. Article 110 of the Constitution lays down the criteria, all of which relate to the Consolidated Fund of India, revenue and taxation, that must be followed by every provision of the bill that the government wishes to have certified as a money bill and also makes the Speaker the final arbiter on the question of whether a bill is correctly certified as a money bill. Article 110 used the word ‘only’ to limit the ambit of the bill as the text of the bill starts with ‘a Bill shall be deemed to be a Money Bill if it contains only provisions dealing with all or any of the following matters’.

Two previous Supreme Court judgments by two- and three-judge benches had held — ignoring the precedent of several Constitution bench decisions — that the finality of the Speaker’s decision was not subject to judicial review in constitutional courts, including the Supreme Court.

The Aadhaar Act was passed as a money bill in March of 2016, despite including several provisions that had no relation to the consolidated fund or to taxation or to anything along similar lines. None of the recommendations that received a majority vote in the Rajya Sabha was accepted by the Lower House. In fact, the Aadhaar Bill was introduced in the Lower House after withdrawal of the National Identification Authority of India Bill, which had been pending in the Rajya Sabha since 2010.

After injuring constitutional due process, the government added insult as the finance minister justified the decision to pass the Aadhaar Bill as a money bill citing alleged precedents of the African Development Bank Bill and Juvenile Justice Bill having been passed as money bills by the previous government.

Aadhaar: Who is the bigger loser?

The problem was that these precedents did not exist and the finance minister’s statements were patently false. Even after that was pointed out to him, the government was in no mood to rethink its stand and — on the strength of the Supreme Court’s promise of absolute finality of the Speaker’s certification — muscled the Aadhaar Bill through Parliament.

The Aadhaar Act’s passage as a money bill served also as a ground for a challenge to the Act. The petitioners argued in favour of overturning the two Supreme Court judgments, including one by Chief Justice Dipak Misra when he was a puisne judge, and opened the doors for a judicial review against violation of Article 110.

The petitioners based their arguments broadly on earlier bigger bench decisions of the court that clearly held that judicial review was part of the inviolable fundamental structure of the Constitution and that the finality of decisions of the executive or the legislative branches of the state only made them immune against appeal and not against a review by constitutional courts for violation of the Constitution.

The petitioners also laid out why, in a federal constitutional scheme, the Rajya Sabha as a permanent House and the Council of the States gave crucial regional representational legitimacy to the general laws passed at the Centre. The petitioners contended that the Aadhaar Act violated Article 110.

If this interpretation is allowed to stand, there is a real risk that governments become increasingly willing to shed niceties like propriety and due process and abuse the money bill device to play a “fraud on the Constitution”, as Justice Chandrachud’s minority judgment aptly described it.

Prasanna S. is a Delhi-based advocate. He assisted the petitioners in the Aadhaar cases before the Supreme Court. He tweets @prasanna_s.