The futility of Modi's reservation move 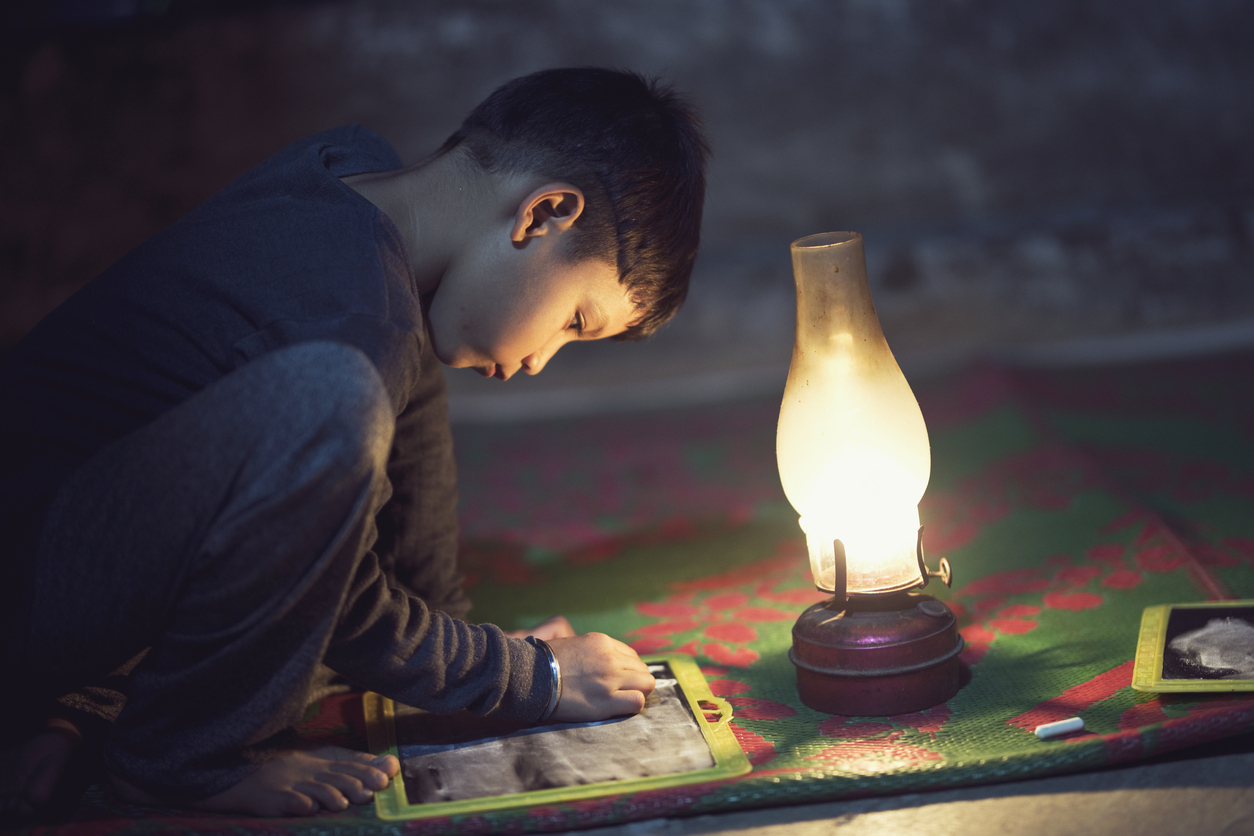 One understands the patterns of inequalities among upper castes only after assessing education and employment data and comparing theirs with that of other social groups.
iStock
Ch. Satish Kumar   |   Published 04.02.19, 09:23 AM

Isaac Newton’s third law of motion — every action has an equal and opposite reaction — is applicable in the case of the Narendra Modi government’s recent decision to give 10 per cent reservation to the economically weaker sections among the upper castes of Indian society. While a few hailed this as a tactical masterstroke ahead of the general elections, others called it another political gimmick by Modi. After the Bharatiya Janata Party’s poll debacle in the three states in the Hindi heartland, it appears that the prime minister is on the back foot. In other words, Modi’s reservations move seems to be a defensive step in engaging with the Congress president, Rahul Gandhi. Caste as a social institution has been omniscient in Indian society and the polity, both before and after elections.

The decision on reservations covers people who earn less than Rs 8 lakh per annum, those who own farm land less than five acres and those who own a house less than 1,000 square feet in size. To reach Rs 8 lakh in 365 days, one should be earning over Rs 2,100 per day. But the earnings of 75 per cent of the population reportedly don’t go beyond Rs 1 lakh per annum. According to the 2011 census, 85.01 per cent operational land holdings in India are marginal and small holdings, which is less than two hectares (almost five acres); according to National Sample Survey Office data, it is 494 sq ft in rural areas and 504 sq ft in urban areas. Modi’s decision was a calculated move keeping in mind both rural and urban folk. One understands the patterns of inequalities among upper castes only after assessing education and employment data and comparing theirs with that of other social groups.

There are a few factors which the bill should consider. Among them is the judgment in the Indra Sawhney versus Union of India case, in which the Supreme Court capped quotas at 50 per cent of the total number of seats/positions available. If the government sincerely wants to address the economically weaker sections among the upper castes, it should take this into account. One should also question the integrity of a political regime that has claimed to be ideologically opposed the philosophy of reservations since its inception. This focus on the idea of ‘upper caste’ took shape during the Mandal commission agitations in the 1990s; now it has acquired a ‘digital’ form. This is evident in the memes, GIFs and WhatsApp forwards on the subject of caste — one of which claims that ‘Brahmin’ is not a caste, but a brand — that are popular among the younger generation in metropolitan cities. The important question is whether there will be a de-stigmatization of reservations now.

A more important question is about the future of the ‘new caste conflicts’ raised by intermediate castes such as Kapuas, Patidars and Marathas, who are challenging the State. Will they give up their demand for OBC status if the government implements its decision on reservations? Moreover, are reservations the only solution? While analysing the history of reservations, one observes that there is a sharp diversion from the focus on social backwardness after the 1980s. It was on the basis of economic backwardness that the OBC category was formed. Prior to that, the focus was on social questions: human dignity, social justice and the right to live. The reservations made for schedules castes and scheduled tribes were aimed at helping them regain what they had lost over centuries. In the later phases, the focus was on backwardness at the educational and employment level.

But if the State is really concerned about the backwardness among the upper castes, reservations may not be the solution at all. The solution lies in creating more jobs, implementing new ideas, focusing on industries other than software or the service sector. The State should also consider the cultural capital the upper castes have acquired, and use it for social progress. Once the Modi government acknowledges the difference between social and economic backwardness, a solution will present itself. Otherwise, the government will have to prepare to face the Opposition.