The evolution of Indian anti-terror law 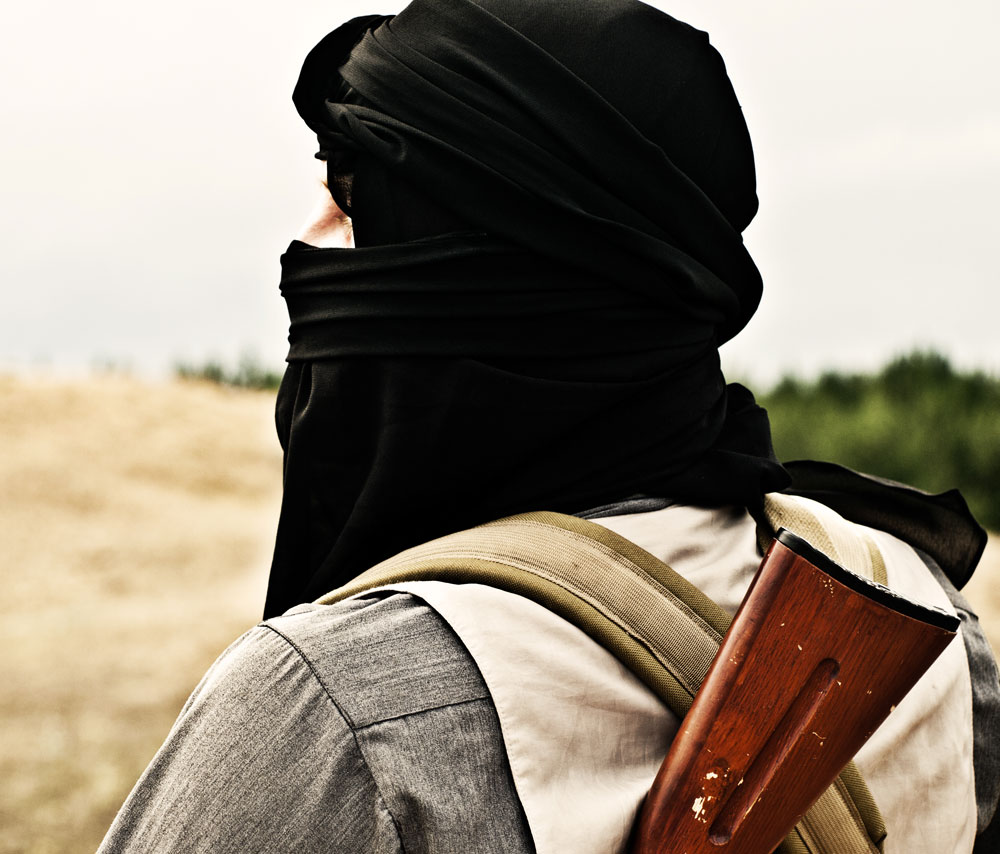 A Kashmiri student, Ehtisham Bilal, reportedly joined the Islamic State earlier this month. His father uploaded a video saying that his son had misunderstood Islam. Bilal’s family has appealed to the militants to let go of their son. Would Bilal’s return be an innocent matter under Indian law?

Many think terrorism is of special significance in Indian criminal laws. Given that eyewitnesses are invariably difficult to find and motive is not easily established, treating terrorists as ordinary criminals would result in low convictions.

Indian anti-terror law has evolved from the Unlawful Activities (Prevention) Act, 1967 (UAPA) through the Terrorist and Disruptive Activities (Prevention) Act, 1987 (TADA) to the Prevention of Terrorism Act, 2002 (POTA). Section 15 of the UAPA defines a ‘terrorist act’ as “[w]hoever does any act with intent to threaten or likely to threaten the unity, integrity, security [economic security] or sovereignty of India or with intent to strike terror or likely to strike terror in the people or any section of the people in India or in any foreign country”. Courts read these specific laws with various sections of the Indian Penal Code, 1860.

In PUCL versus Union of India, the Supreme Court upheld the constitutional validity of POTA as not “offending Article 19(1)(a) and 19(1)(c) of the Constitution of India”. In Kasab versus State of Maharashtra, the Supreme Court approved the death sentence of the terrorist given “the death penalty remains on the statute book as punishment for certain offences, including waging war and murder.”

A Constitution bench in Kartar Singh versus State of Punjab, however, reaffirmed that “no civilised democratic country has accepted confession made by an accused before a police officer as voluntary and above suspicion, therefore, admissible in evidence.” Indeed, police atrocities and coerced confessions violate the civil liberties of the accused. The lack of evidence haunts investigating agencies that often use force, an unlawful means, to strengthen their cases.

Since 2008, the National Investigation Agency Act has made the NIA the central counter-terrorism law enforcement agency in India. Section 1(2)(a) of the NIA Act applies “to citizens of India outside India”. While terror financing keeps the NIA busy, currently it is investigating about 63 cases involving jihad and ISIS in various states.

Meanwhile, the UAPA, with amendments in 2013, replaced TADA and POTA. Sections 20 and 38 of the UAPA define punishment for “any person who is a member of a terrorist gang or a terrorist organisation” with imprisonment for 10 years. The schedule of the UAPA lists banned organizations. Besides, the UAPA gives an additional 90 days to file charge sheets. By 2018, the NIA has investigated roughly 185 cases; 37 cases have been finally or partially decided in trial with convictions in 35 cases.

However, in September 2018, in Watali versus NIA, the Delhi High Court found “no reasonable grounds to form an opinion” that “the accusations against the appellant under the UAPA are prima facie true.” A day later, the Gujarat High Court, in Shaikh versus State of Gujarat, after “minutely and objectively” reading “the evidence” found nothing to believe that a “secret witness” to terrorist activity “committed any offence which renders him liable to be tried along with other accused”. In November 2018, the Central Bureau of Investigation expanded the ambit of terrorist activities by invoking the UAPA against persons accused of killing Narendra Dabholkar.