It envisions a transition from 'swachh' to 'sundar' Bharat. But cleanliness can be measured, while beauty is subjective 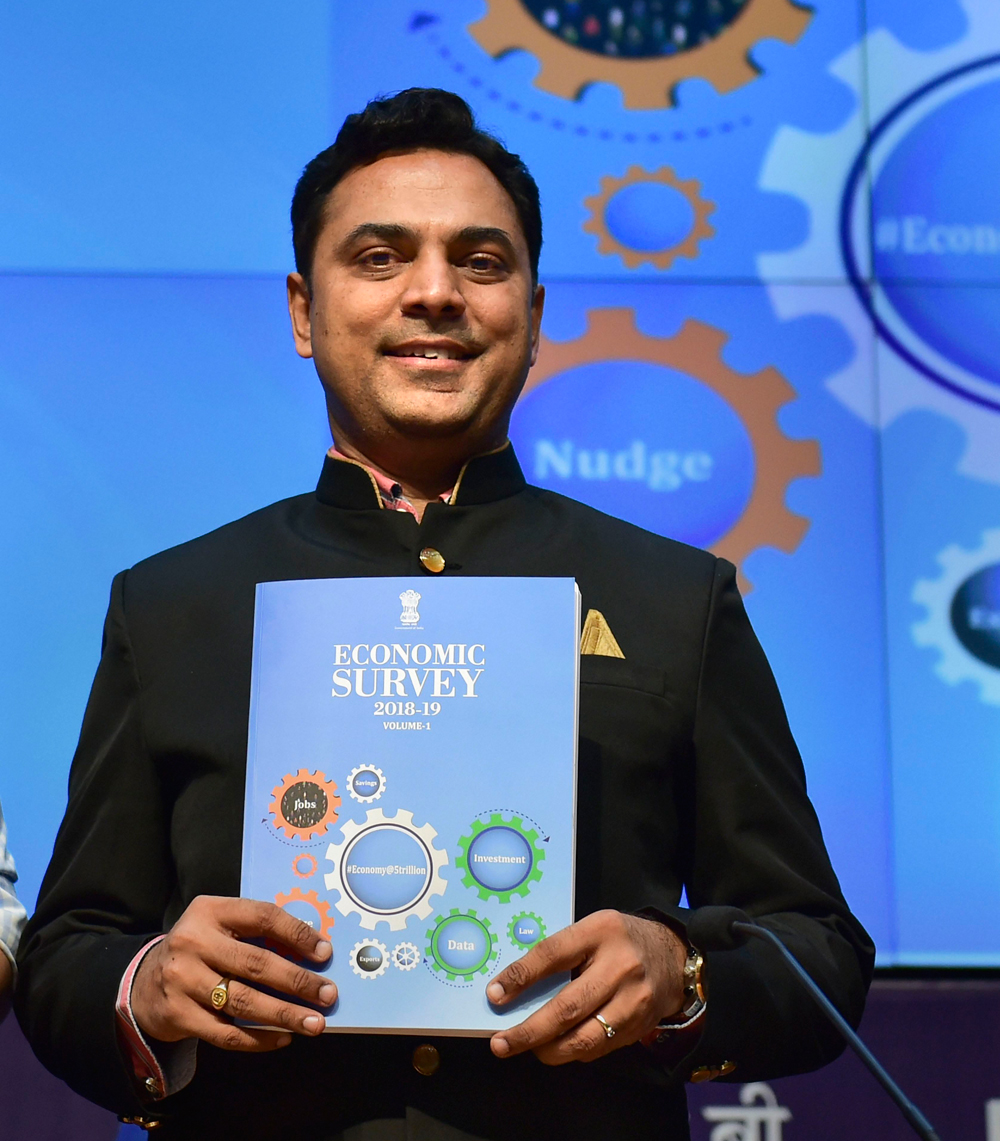 The Economic Survey 2018-19 has been published. The focus is, quite expectedly, on how to make India a $5 trillion economy. According to the Economic Survey, India needs to grow at the rate of at least 8 per cent per annum to reach this target by the end of 2024-25. India is not there yet. Compared to the growth rate of the gross domestic product of 6.8 per cent during 2018-19, the projected growth for 2019-20 is estimated to be at 7.0 per cent. The Economic Survey has mentioned emphatically that private investment will be the key driver of the growth that will lead India to a $5,000 per capita income (at 2010 prices) economy of the upper-middle income club of countries. However, the need for higher saving leading to more investment leading to growing exports would be a virtuous cycle sustaining economic growth. What is not clear is how to stimulate private investment. Two things have been mentioned in this regard. The first is that reduced policy uncertainty helps boost investment. Hence some suggestions have been made regarding the need for clarity in policy announcements and regular forward guidance for investors. The second element mentioned is that there is a need for a strategic blueprint and identification of tactical tools to achieve the target. Constraints such as overcrowded courts and legal delays have been mentioned. The target is clear and certainly not easy, but the road map to attain it is unclear.

As far as the generation of new jobs is concerned, the focus is on the unshackling of small enterprises. These have to grow from being dwarfs to becoming giants. Size-based incentives often ensure they remain small in size. Activities have to be scaled up and employment created. The second aspect of job creation mentioned is the need for a well-designed minimum wage scheme for the entire nation, though not necessarily uniform. There is a great deal of emphasis put on data — quality, comparability and data being amenable to technical analysis. The survey describes data as a public good — for the people, by the people and of the people. Job creation has also been linked to the growth in use of renewable energy. The Economic Survey is not lacking in catchy epithets. There is, for instance, a mention that the country is ready to transit from swachh Bharat to sundar Bharat. Cleanliness can be measured to some extent. Beauty, however, is more subjective. It lies entirely in the eyes of the beholder.