With the turn of the millennium, the emerging footprint of China in the region has catapulted its importance 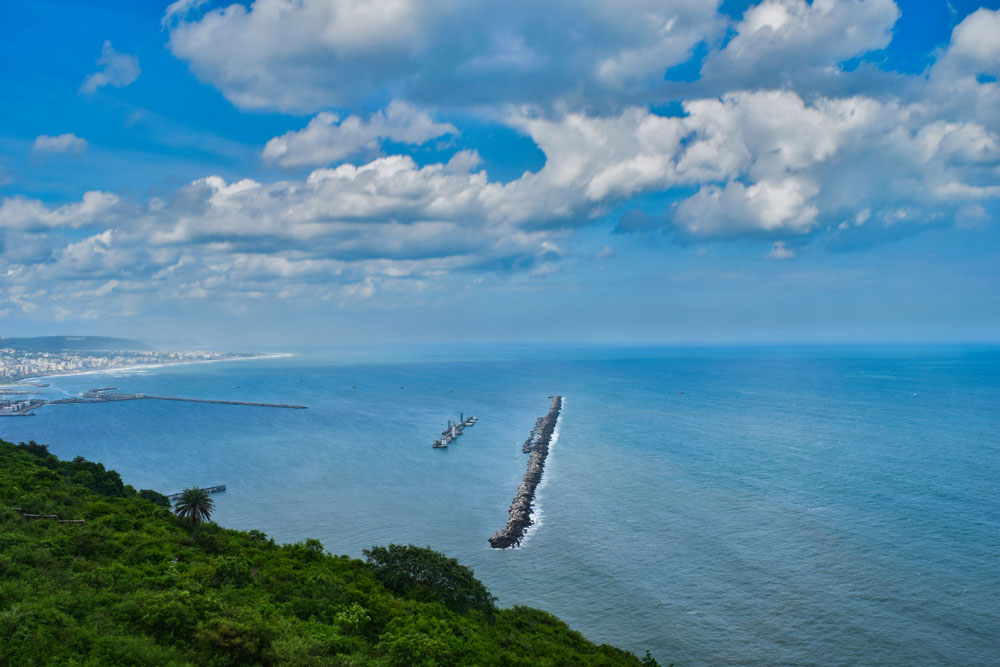 The Bay of Bengal as a region is presently going through a reorientation from a dormant sea to a hotbed of new opportunities
(Shutterstock)
Udayan Das   |     |   Published 10.05.19, 10:49 AM

With the withdrawal of the colonial powers and the onset of the post-war state arrangement, Asia was divided into many mental maps. These mental maps or compartments within Asia discarded the erstwhile networks and connections. The Bay of Bengal is such a casualty between the demarcation of South and Southeast Asia. Previously a highway of migration between the two regions, Bay of Bengal as an arena was mostly dormant in the latter half of the 20th century. The onset of citizenship norms restricted free migration, while the new states turned inward and did not trade frequently.

Although the mental maps still exist, the Bay of Bengal as a region is presently going through a reorientation from a dormant sea to a hotbed of new opportunities. The first thrust towards such a recalibration came in the early 1990s with India’s Look East Policy. Charmed by the growth of Southeast Asian nations, the P.V. Narasimha Rao government opened the gates of trade and exchange, laying greater emphasis on a region that was not prioritized previously.

The result transformed the Bay of Bengal from a forgotten sea to a sea-bridge that would connect South with Southeast Asia. In 1997, the formation of the Bay of Bengal Initiative for Multi-Sectoral Technical and Economic Cooperation (BIMSTEC), a subregional organization based on the region, brought the latter further into focus.

With the turn of the millennium, the emerging footprint of China in Bay of Bengal catapulted its importance. As the Chinese footprint is growing across the Indian Ocean, the possibility of a Sino-Indian conflict at the sea is increasing as well. China is strengthening its foothold around the Bay of Bengal by building port gateways in Chittagong, Kyaukpyu and Hambantota. Through its Belt and Road Initiative, Beijing is encircling India with the so called ‘string of pearls’ around the neck of India’s coastline. Another Chinese incentive to connect to the Bay of Bengal is to reduce its over dependence on the Strait of Malacca, the narrow lanes of which carry the bulk of the Chinese trade. Beijing, through the ‘bridgehead’ strategy, plans to connect to the Bay of Bengal through an overland transport system through Myanmar.

As the scramble for connectivity has peaked, India and other extra-regional states have also joined the bandwagon. Japan has been interested in investing in the region to develop an economic corridor from Dhaka and enhance deep sea port facilities. For New Delhi, the Bay of Bengal is becoming important for its eastward ambitions and for countering China. The Bay of Bengal not only forms the centrepiece of India’s Act East Policy but it is also New Delhi’s springboard to venture further east. In its bid to strengthen its foothold, India also plans to revamp the Andaman and Nicobar Islands into a forward looking base. The new geopolitical nomenclature of the Indo-Pacific, extending from the western shores of the United States of America to the eastern shores of Africa, also places the Bay of Bengal at the centre.

The strategic factors for the resurgence of the Bay of Bengal are also supplemented by a host of conditions exclusive to the region, which has a transboundary effect. The Bay of Bengal oversees the most important trading routes owing to its proximity to the Malaccan straits. These routes are susceptible to threats ranging from maritime terrorism to piracy, drug trafficking to illegal migration. Further, the waters of the region have been witnessing one of the largest refugee movements in the recent past owing to the Rohingya crisis. The Bay of Bengal is also an environmentally vulnerable region with depleting resources.

The strategies of the regional and extra-regional actors as well as non-traditional security factors are reinvigorating the emergence of the Bay of Bengal. The dynamics of the region will determine the geopolitics of Asia in the years to come.