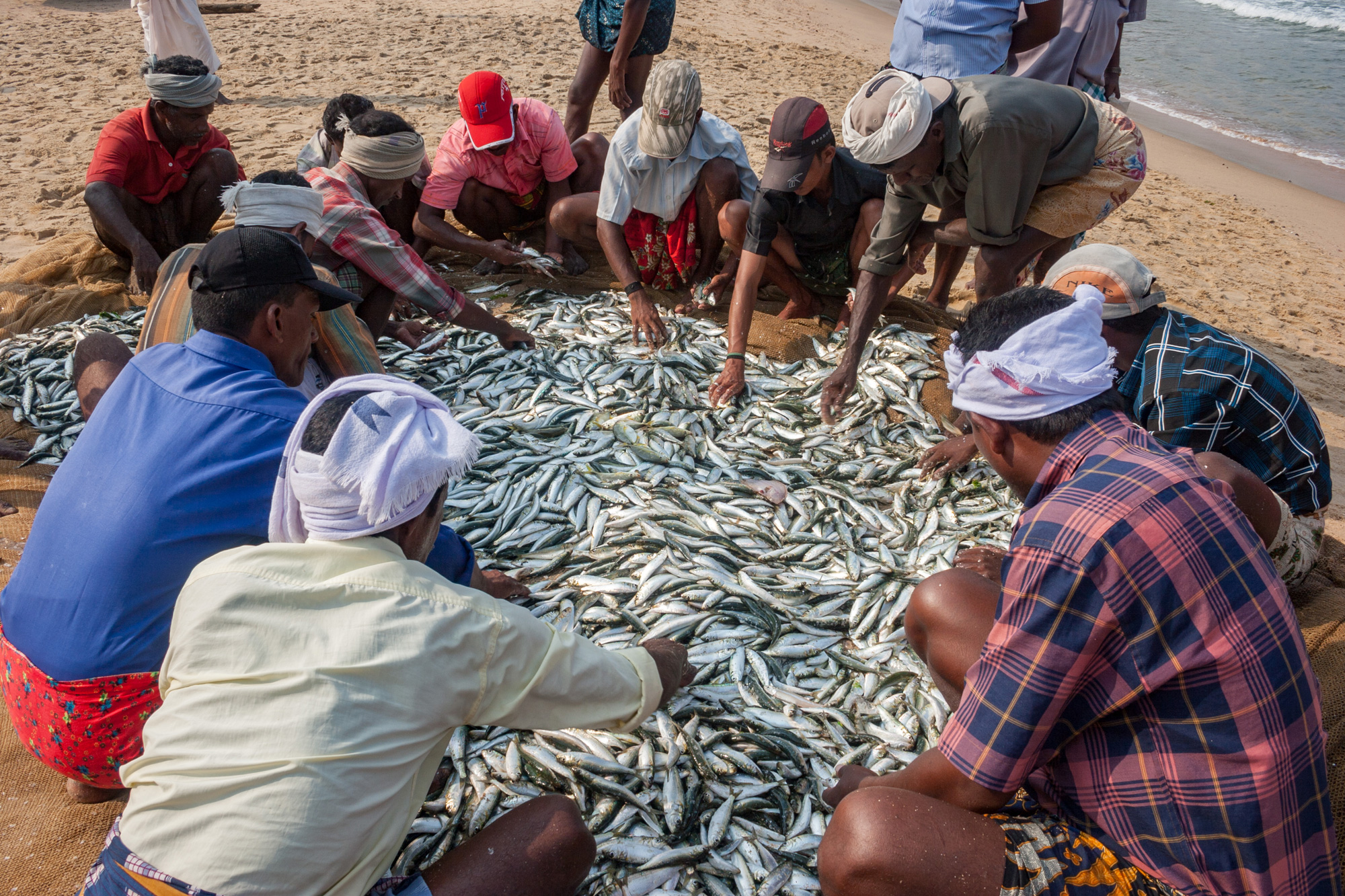 Recent data from the National Backward Classes Finance and Development Corporation show that the poorer states of the country have not fared well in drawing financial resources from this central agency. The NBCFDC is supposed to provide soft loans to members of the backward classes for self-employment and to start income-generating activities like fishing, dairies, or rearing cattle. The funds are channelled through state corporations and public sector banks. Very poor states like Odisha, Bihar, Madhya Pradesh, Chhattisgarh and Jharkhand have been the worst in making use of this benefit. Yet more affluent states like Kerala, Punjab and Tamil Nadu have drawn quite a bit of funds. It seems strange that the distribution of funds is skewed in favour of the richer states. There could be a number of reasons for this. The most obvious is the quality of governance in the poor states where information flows, bureaucratic efficiency and political will are all low. Often, the potential beneficiaries are not even aware of such schemes. Funds are distributed by the Central agency on the basis of state government guarantees and some prudential norms adopted by the partnering state corporations. Over and above these procedural issues, the state government must create awareness about the availability of funds and the activities that can be supported. Once loans are given, some additional hand-holding may be required by state government officials at the district and the block levels.

The second reason may be that the demand for funds for productive activities is greater in the more prosperous states than in the backward states. An example would help illustrate this. Kerala is well known for its flourishing fishing industry. A person living in the fishing community may, therefore, become interested in starting fishing as an additional income earning activity. He may enquire about the government’s funds and schemes. This, in turn, would put pressure on the district officials to draw funds to meet the demand. Hence, the result would be greater use of funds in the more prosperous states. The flows are not very large, but the gaps are. Odisha drew Rs 27 lakh in 2016-17, while in the same year Kerala drew Rs 11,108 lakh. Whatever be the reason, the distribution has to be reversed in favour of the poorer states. The role of private civil society organizations could be of significance in this context.