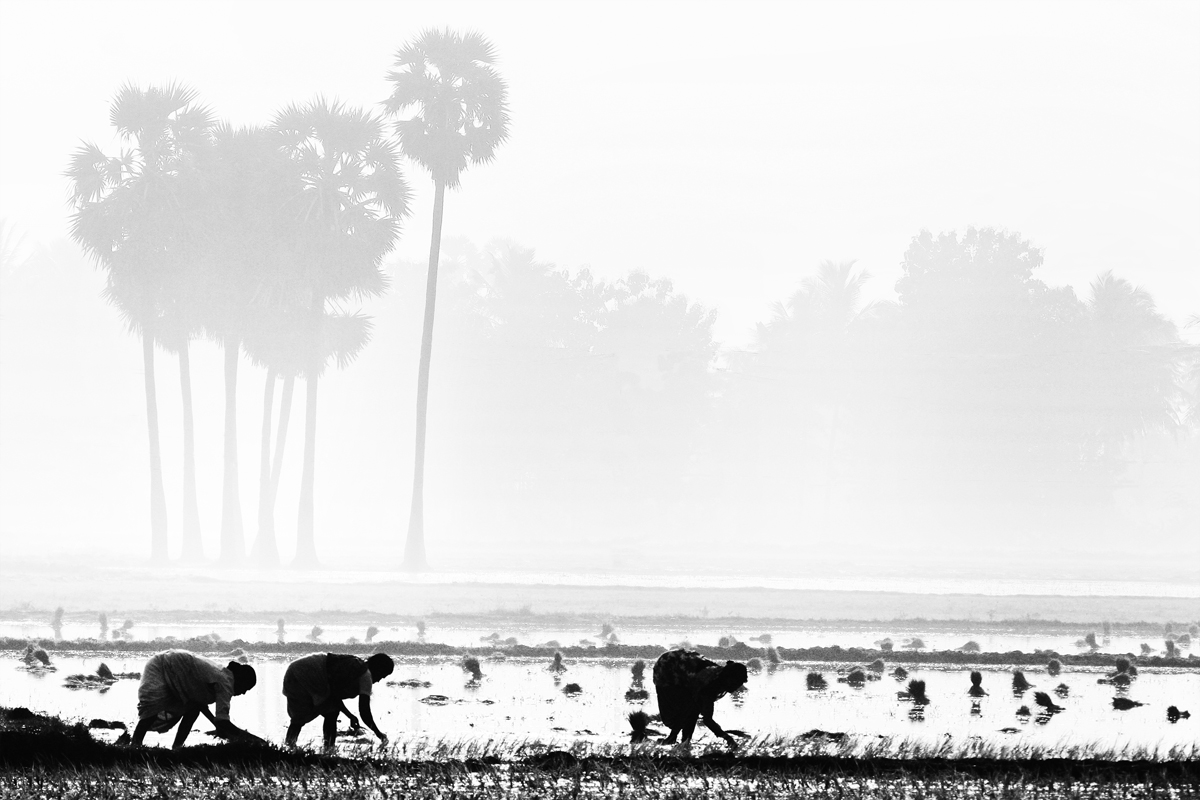 Every time quarterly or monthly reports of the Indian economy are announced there is a reaction in the media. If the results are worse than the previous ones, then impending doom is forecast. If the results are better than the previous ones, there is unbridled optimism about future economic prospects. Both reactions are wrong and, in many ways, uncalled for. The results are reflections of very short-term fluctuations that might have been caused by transient factors. These data typically pertain to macroeconomic statistics like growth of gross domestic product, inflation rates, foreign exchange rates, financial capital flows, current account balance and government’s tax-expenditure figures. The stock market movements are taken to be a reflection of the real condition of the Indian economy. While these kinds of evidence are important since they might affect the fortunes of some high net worth investors, or some companies, they seldom reflect the fundamentals of the economy and the prospects of improving the long-term well-being of its residents.

Since 1991 India shifted its long-term development strategy from being relatively more reliant on State policies and the public sector, to one where markets are enabled to allocate resources according to profitability. Some call it neo-liberalism, while others call it a market-friendly strategy. The crux of this approach relies on market investments to promote growth of the economy. As growth takes place, more incomes and jobs are supposed to be created and their benefits trickle down to the poorest of the poor. All will be well because everyone will benefit materially. Hence the government’s role would be to facilitate markets and the private sector, by reducing and removing unnecessary regulations and restrictions. This has been the story of economic reforms pursued by all governments in India since 1991. Reforms are measures to make markets function more easily. Governments always insist that they want to let markets be, until election time draws near. Then suddenly governments take a populist stance and, more often than not, announce a long list of welfare schemes and direct benefits for the poor. After the elections, whoever comes to power, the measures are forgotten, or function as low priority activities of the new government.

The above two sets of reactions — one, that of the media and the other of relying on markets till elections arrive — indicate two interrelated types of failures. The over-reactions to short-term data indicate a nervousness of big investors, corporations and the rich regarding the stability and reliability of market-led growth. These organizations and people are supposed to be running a marathon race for wealth-making, but they suddenly start seeing the finishing tape on the 100-metres line and become extremely worried if they are not on top. The second reaction by governments is indicative of an even deeper anxiety. Clearly, the market-friendly strategy works for a handful of Indians who are rich and a small number of big corporations that are richer. This is the shining India — educated, arrogant, materialistic consumers who simply do not care about how other people live and die. That it does not work for the overwhelming majority of Indians gets reflected in the democratic imperative of seeking votes. Hence the political cycle of governments being reformist for the first four years and then populist in the final year. The trickle down is invisible, inequality becomes sharper, human deprivations continue and the physical environment gets degraded to an alarming extent. It is the story of two Indias and a government that is controlled by the rich and powerful.

The obsession with economic growth and the stock market hides many other important statistics about the condition of the Indian economy and its relative position in the community of nations. For instance, the human development index calculated by the United Nations Development Programme that augments per capita income with education and health information puts India at 130 out of more than 180 nations. The gender inequality index rank of India is 127. The index of economic freedom ranks India at 130 out of 180 countries. In the ease of doing business, India is ranked 100 out of 190 nations. In the global human capital index, India stands at a very low rank of 103. In some socially relevant rankings India performs very poorly too. In intentional homicides India is ranked at 2 and in the global slavery index at 4. As far as homeless people are concerned, India has a rank of 8. In press freedom, India ranks 138 out of 180 nations and is ranked 81 in the index of corruption. As far as the world state of mothers’ ranking is concerned, India ranks a poor 73 out of 77 countries studied. In the environmental performance index, the country ranks 177 out of 180 nations, but in military expenditures India is 5 out of 186 nations. None of these indices may be perfect and completely accurate. However, they do indicate, very roughly, the relative positions of nations.

It is quite clear that the first India — the shining one — is only for about 10 per cent of the population at the most. In India the top 1 per cent of the population receives about 75 per cent of the income. The other India is nothing much to brag about — with poverty, disease, high unemployment, illiteracy and malnourishment. This is the India of 90 per cent of the population where high economic growth does not create new opportunities. It is the India of wasted lives where potential human capital is relentlessly destroyed and assets are appropriated, especially land. The India of the 90 per cent feeds the India of the 10 per cent — the shining India of fast highways, latest cars, luxury hotels, glittering malls and dazzling offices of large corporations. The absolute size of the top 10 per cent is large — about 13.5 million people. Hence it might appear to an independent observer walking through South Delhi or Chandigarh or parts of other big cities that India is doing rather well. But the other India is far larger with more than a billion people who are often invisible in India shining.

The two Indias imply a couple of possibilities. The distance between these two Indias is not measured by wealth and income alone, it is also widening in terms of social empowerment, political voice and rights. The rich move away from the poor. As income and wealth inequalities increase, the possibility of allowing voices of dissent or the political empowerment of the deprived cannot continue with the model of a market economy. Authority must be exerted to keep things under strict control. The BMW cars must be allowed to run over homeless, street people. Alternatively, the rage of the 90 per cent keeps growing, smouldering and spreading. One day it might ignite into something destructive and cruel. Meanwhile, citizens are led to believe that this is the best of worlds, and there is no alternative to the current state of affairs. The schools and colleges teach that, the media teach that, government pronouncements teach that and, of course, the ultimate source of authority — international institutions like the World Bank and the International Monetary Fund teach that. There is, as somebody aptly put it, a colonization of our minds.