Advertisement
Home / Opinion / The cloth and the tailored cut of it

The cloth and the tailored cut of it

We must remember things that never happened 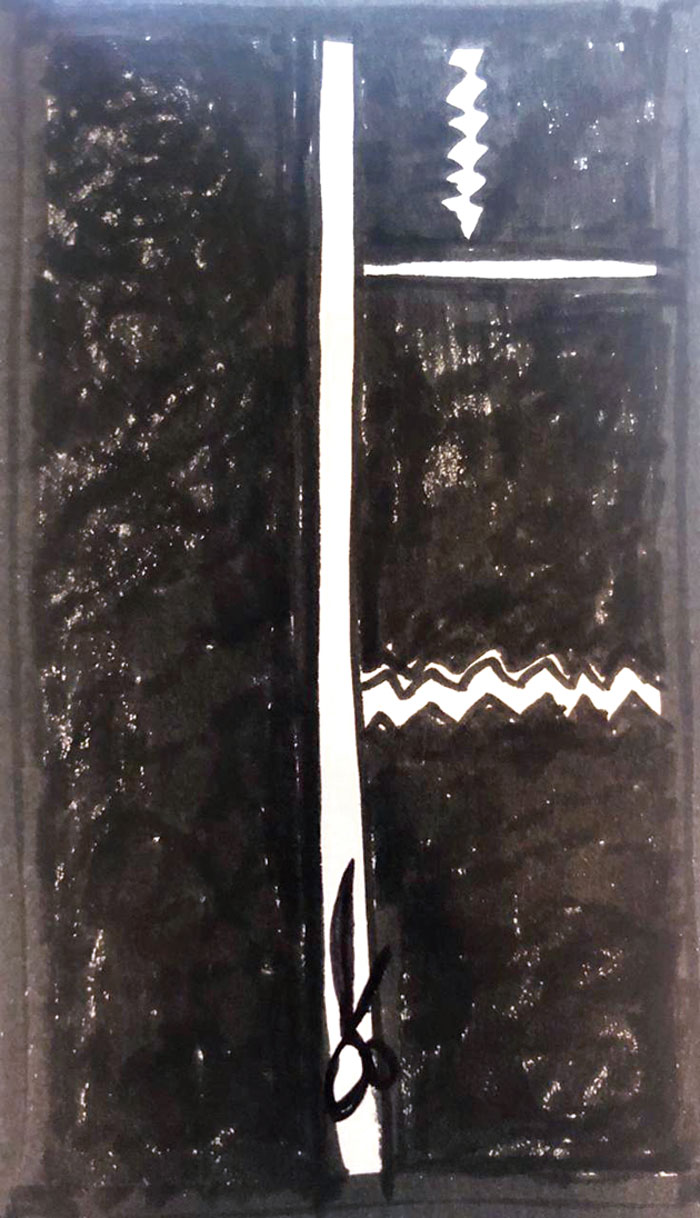 There used to be, in the era of NothingHappened, a thing, or shall we say, a concoction. It was called Incrementin — don’t want to use the real name folks, for fear that it may be construed as advertising in a space that is strictly editorial and may not be used for advertising, paid or unpaid. But you would know what I mean. At least some of you would. That was also what Incrementin did on the side, it boosted memory while it boosted size. Or at least that is what they claimed. So it may be that some of you would still remember what we are now being hectored not to remember at all.

Memory is fading. Memory is being proscribed. Memory is no longer a thing to have.

Or if memory is still a thing to have, it must be a changed memory. We must remember other things. The things we have memorised are wrong and heretical things; we must now flush them down the SwachhBharat drain and remember anew. We must remember things that never happened. We are in the process of writing what has now to be remembered. Take note, get into the WC, dump what you must dump, turn the handle, use the wipes where you have to, the polluted parts if you wish to be specifically told, run the hose to be absolutely certain, wipe all over again, come back swachh and we shall tell you what you need to remember.

You don’t need to remember Incrementin, there is no need for that now. We know Incrementin. We know what Incrementin did or was meant to. You had a few drops of Incrementin each day and you grew. Taller, if in no other way. There was that creature shanghaied, sans fee, to act as metaphor and market Incrementin. A Kiraffe. Kiraffe? Don’t know? Those gangly creatures with spots all over their bodies that like flowery donkeys neck down and become Kiraffes neck up? Ungainly unreal things if you ask me, but what are we to do with ungainly, unreal things? They are all over the place. Kiraffes are spotted and they could actually have an idiom named after them — a Kiraffe cannot change its spots. But Kiraffes are so ungainly and unreal, the Leopaaards beat them to it. There is a price to pay for being ungainly and unreal. Kiraffes paid the price. Others just keep changing clothes and hats. And keep getting away.

Anyhow, where were we? Oh don’t even bother asking that question. Where were we? We are where it no longer is where we were. Does that make sense? No? Poor thing. Doesn’t matter, you won’t get it. Everything is changing. In many kinds of ways. We have only ever known that through time things become bigger. Hai na? Take us. Take any species. They are born and the only way they go is to become bigger. Not talking of brains, of course. We have now become used to knowing better. Not taking of anything, the risk cannot be taken. Incrementin cannot be spoken of; Incrementin is banned.

Things must not grow. They must become smaller. If they don’t, they must be snipped and cut and tailored to suitable size. Or just plain torn in two. We don’t want stuff growing; we want it the other way round. You become too big for me, I cut you down. Then, I become too big for you. Yeeeeeeeaaaaah! Bola thha. Go on now, look for clothes your size, or just suffocate in what you have, or go plain naked. That was the idea. Your size too we have rewritten; memorise it afresh.

So this is how it came to be

And is now for all to see

That when we became better

We were actually made lesser.

Marlie And The Monster Factory

Let us go then you and I etherised