The charming innocence of right-wing outfits

For pointing out violence in Indian epics, Yechury has been told that bringing Hinduism into politics is not right 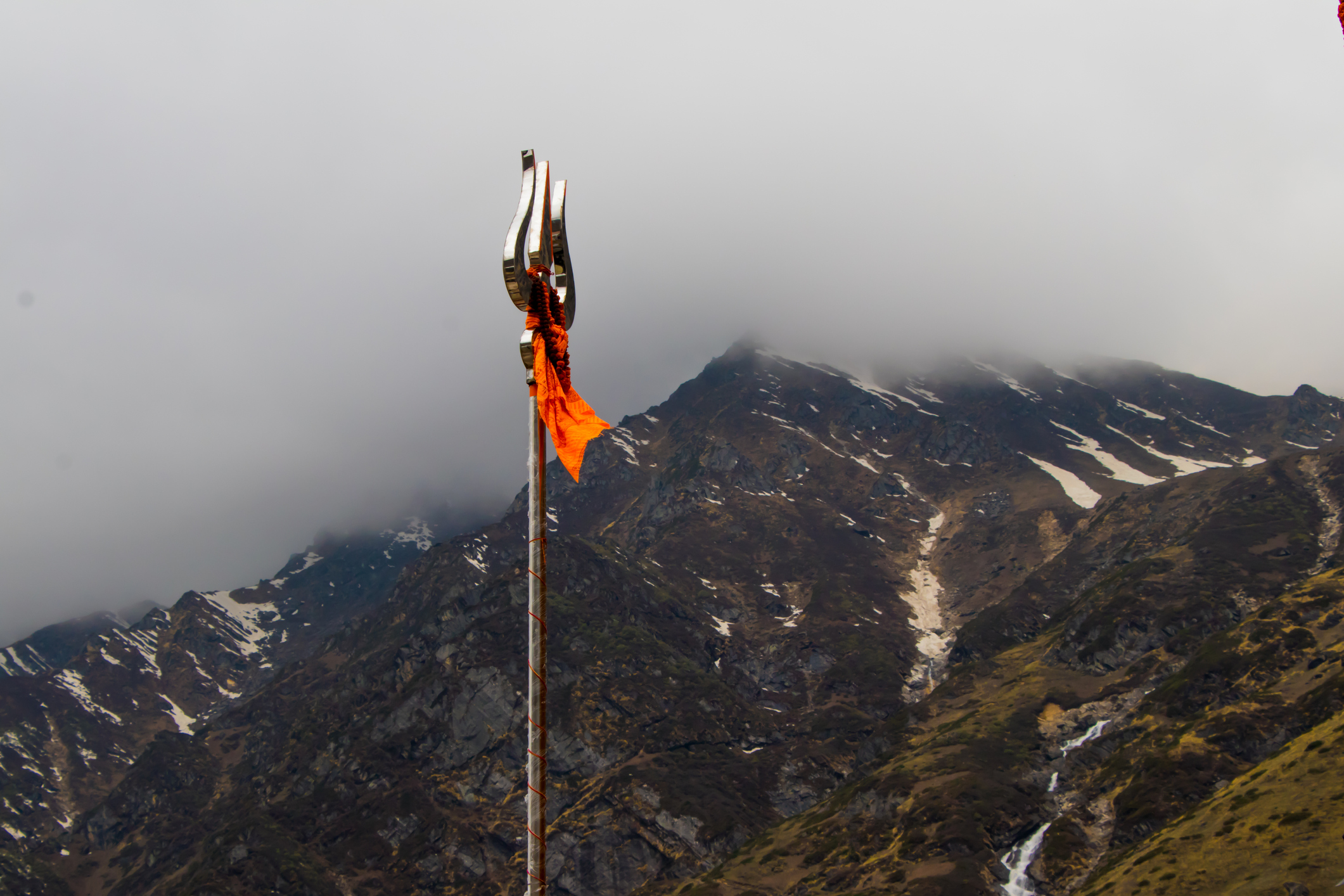 Righteous outfits, highly sensitive to the hurt Hindus have felt because Mr Yechury’s comments are ‘derogatory’ towards their religion.
iStock photo
The Editorial Board   |   Published 11.05.19, 02:58 AM

There is a charming innocence about right-wing organizations that is often overlooked. The president of the outfit called the Hindu Sangathan filed a complaint with the police against the Communist Party of India (Marxist) general-secretary, Sitaram Yechury. At a meeting in Bhopal, Mr Yechury had bluntly asked what the logic was behind accusing one particular religion of engaging in violence while claiming Hindus did not. He mentioned that the Ramayan and the Mahabharat were full of battles and instances of violence. The complaint charges Mr Yechury with wrongly pointing to the epics — once Indian, now ‘Hindu’ — as examples of “Hindu violence”, and says, artlessly, that bringing Hinduism into politics is not right. By itself, this comment is pure comedy. What exactly is the Sangathan doing even here? Is it Mr Yechury’s reference to the ‘other’ religion that makes his remark political, or is no one but the Bharatiya Janata Party, the Rashtriya Swayamsevak Sangh and their ideological siblings allowed to remark on ‘Hindu’ epics at all?

Even more artless is the statement that Mr Yechury does not know the difference between violence and fighting against evil. The two epics Mr Yechury mentioned have as their central action two devastating wars. Righteous outfits, highly sensitive to the hurt Hindus have felt because Mr Yechury’s comments are ‘derogatory’ towards their religion, evidently ‘read’ the epics in terms of villains and heroes. The force and bloodshed expended in demolishing the ‘wrong’ side is, then, non-violent. So — and this association is implicit in Mr Yechury’s glancing comment on private armies — lynch mobs that kill with the alibi of cow slaughter or transport are non-violent. No wonder they are never penalized under the BJP in spite of initial detentions of a few.

Disappointingly enough, such innocence, being agenda-driven, soon loses its charm. The BJP has laid down that Hindus are non-violent and only fight against evil; therefore, self-proclaimed Hindutvavadis are always right. It is the likes of Mr Yechury who should be penalized for causing hatred and insulting a religion — he also insulted ancestors according to Ramdev — and who should face personal attacks ranging from accusations of hating Hindus to demands to have his first name changed. The last came from the Shiv Sena leader, Sanjay Raut, who, a little confused about party affiliations, bravely declared that Kanhaiya Kumar should drop his first name too. In other words, anyone with a left or secular ideal are in the wrong. So will they be facing the right Right’s non-violent ire?

The only problem with this latest excitement that reveals the malicious stupidity of Hindutva camp followers is that it is relentlessly monotonous. It literally has one tone, one single line of argument worn to tatters in these five years, one set of abuses and a terrifying lack of imagination. No one can envy the sorrowing shades of the epic poets.

Yechury to EC: Give us Modi airtime