That thing we often hold

Understood? What it is? 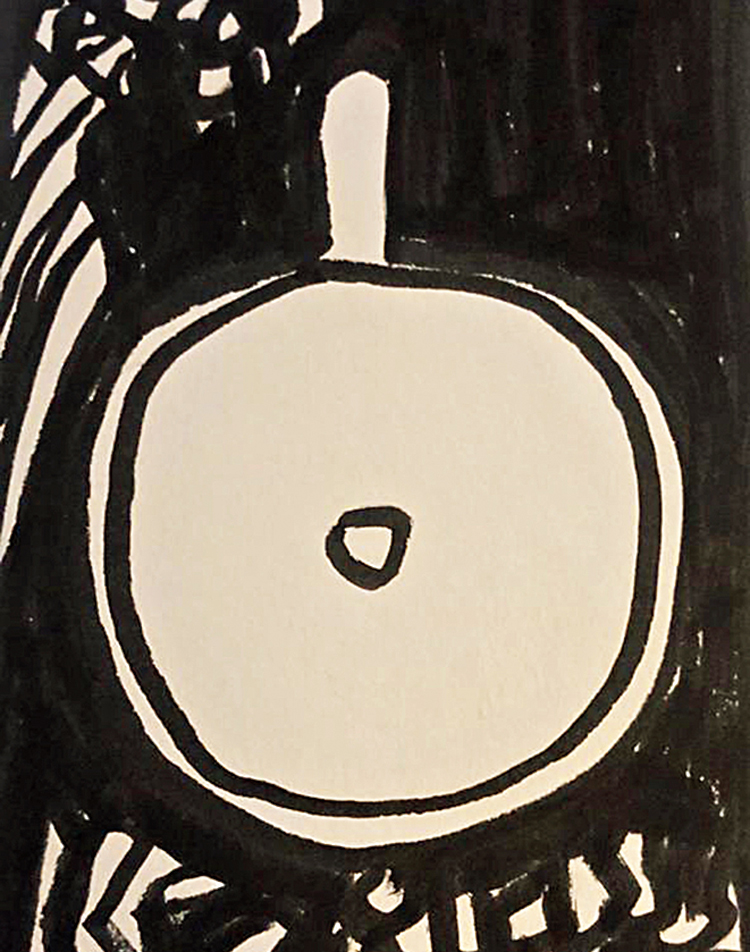 It turns out the original prize was not the cup but oil. The cup merely contained it. In Ancient Greece and in Ancient Rome, when they won the day, for butchery or for bravery, they gave you oil
Image: Anon
Sankarshan Thakur   |   Published 23.06.19, 04:47 AM

Understood? What it is? This thing we often hold? Look again. Look at what you see below. Hint: looking is about perspective, looking is about angles. Look again. Think dimensions. Think the missing dimension. If we are agreed that there are only three dimensions and not a fourth. Now look. You have often seen what you have seen and never even wondered what you are looking at. It is such a commonplace thing. You have held it. You have looked down into it as you are doing now.

A cup is such a thing.

A cup is what we are talking about most these days, now that everything else that was to be won this summer has been won. The winners behaved like winners, even if they had to muck maraud it all the way, and the losers behaved like they had nothing to lose. They had more than a cup to lose, it was a whole country. The winners cupped the country. But all that’s over now; what remains are the consequences of that cupping. We shall see. What happens. We live and learn. Or do not. And are merely happy not to learn. To each his own. Oh my! My apologies. To each her own. That’s NewSpeak. Reverse. Reverse. Upturn Upturn. Right is Wrong. And Wrong is Right. And Right is Right, of course. But that no longer requires stating. The Right is cupping, the rest are being cupped.

But why a cup? Ever wondered? Why is the prize a cup? And not anything else? Not a shield anymore. Not a medal. Not a wreath. Not a certificate. Not a sceptre. But a cup. Why that shape? Why that contour? Why? World Cup. Of cricket. World Cup. Of football. World Cup. Of baseball. Although that is only ever competed for by red socks and white socks and cubs and padres and brewers and astros and cowboys and redskins and broncos and such lot. All of which belong to the midriff of one half of the continent we call Amrika. That midriff believes it is the world; and very often it rides out and lets us know it is. Maney, they turn into cops of the world and go around cupping what it is that they want to cup, regardless of consequences or collaterals. They just cup at will what they want to cup.

Which takes us back to cups.

Why cups? When there’s a prize to be given, why give a cup? But it turns out the original prize was not the cup but oil. The cup merely contained it. In Ancient Greece and in Ancient Rome, when they won the day, for butchery or for bravery, they gave you oil. Olive Oil. And to give you olive oil, they gave you a container. And that container was a cup. And so a cup it became. And now a cup is what we want, olive oil or not.

Two storms can come in two cups. Imagine that. Two cups. Two storms. Did someone make an offer recently? Why one cup? Take two. Why one storm? Take two. It’s possible. It can happen. Imagine. Go on.

The lesson, it’s been often told

That grab at it with glee

That thing we want to hold

And which never comes for free.

We beat them, but now for some more