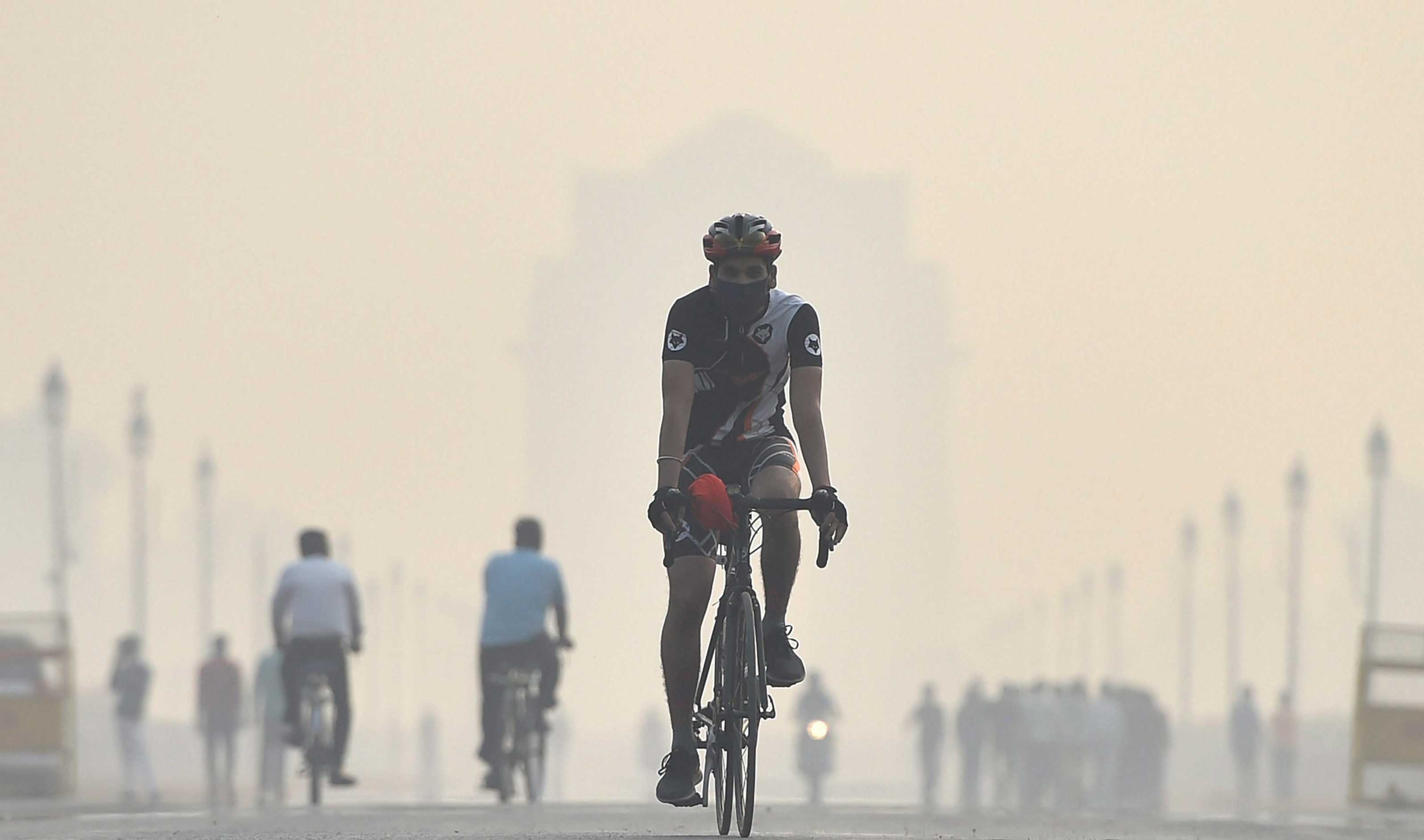 What Africa did yesterday, can South Asia do tomorrow? Will South Asian countries be able to rise above their political differences and come together to fight the likes of toxic air and climate change? The long-term survival of South Asia may be embedded in responses to these vital questions. Yet — forget about responses — at present, even discussions are not on the immediate horizon. However, a spate of reports and multinationals like the World Bank may compel political leaders in the subcontinent to initiate transboundary responses to these critical issues, sooner or later.

After Pulwama, even as India and Pakistan were busy breathing fire at each other, Greenpeace quietly published a report which highlighted the fact that the sparring nations are like brothers when it comes to inhaling toxic air. The report showed that seven Indian and two Pakistani cities are among the top 10 ‘most polluted’ cities on the basis of PM 2.5 pollution status. The report also revealed that Bangladesh, Pakistan and India are the three most polluted countries in the world with respect to the particulate. Afghanistan comes close and is at their heels.

Experts, including those at the World Bank, point out in private that it is difficult for any of these countries to find a solution independently; what is required is a transboundary — and collaborative — air shade management approach. Ditto for the ever increasing impacts of climate change. During last December’s global climate summit at Katowice, Poland, a report on climate vulnerability showed that while India had suffered the most in terms of climate-related mortality in the last two decades, Pakistan was not far behind: it was placed eighth on the overall vulnerability ranking. Incidentally both countries, neighbours on the global hunger list too, have lost millions of dollars combating climate change. During a chat at Katowice, Malik Amin Aslam, an adviser to Pakistan’s prime minister, Imran Khan, on climate change and the de facto environment head, admitted to The Telegraph that South Asian countries need to rise above politics and start discussing climate change and environmental issues among themselves. They must also demand support from the global fraternity.

Poor people in these South Asian countries are the worst sufferers even though their contribution is little to the causal cauldron. “Tell me, is there any difference between Lahore and Delhi regarding air pollution?” asked Aslam in Katowice. Three months later, the Greenpeace report put Lahore at the 10th spot and New Delhi at the 11th position in a global list of 4,200 odd toxic cities. The minister from Pakistan also recognized that unlike other climate-hit regions in the world, Asia does not have any ‘effective’ regional group that could have enhanced its bargaining power in the global negotiations. Countries in the region have formed a body called the South Asia Co-operative Environment Programme to discuss green issues. But the SACEP is hardly effective. Senior Indian officials in the environment department also admit in private the need to have serious regional discussions in combating critical green issues while accepting in the same breath that such initiatives are unlikely given the strained ties between the two nations.

In sharp contrast, African and European countries are used to speaking in a unified voice during global climate negotiation to press for ‘legitimate’ demands in spite of significant political tensions among them. Currently, 15 African countries are either involved in war or are experiencing post-war animosities. But that has not hampered their collaborative actions on global platforms. The same holds true for European countries.

Unless India, Pakistan and other South Asian countries quickly emulate their African and European counterparts, things will turn from bad to worse.

India has done well on climate change commitments, but sadly it is not enough