Advertisement
Home / Opinion / India has done well on climate change commitments, but sadly it is not enough

India has done well on climate change commitments, but sadly it is not enough 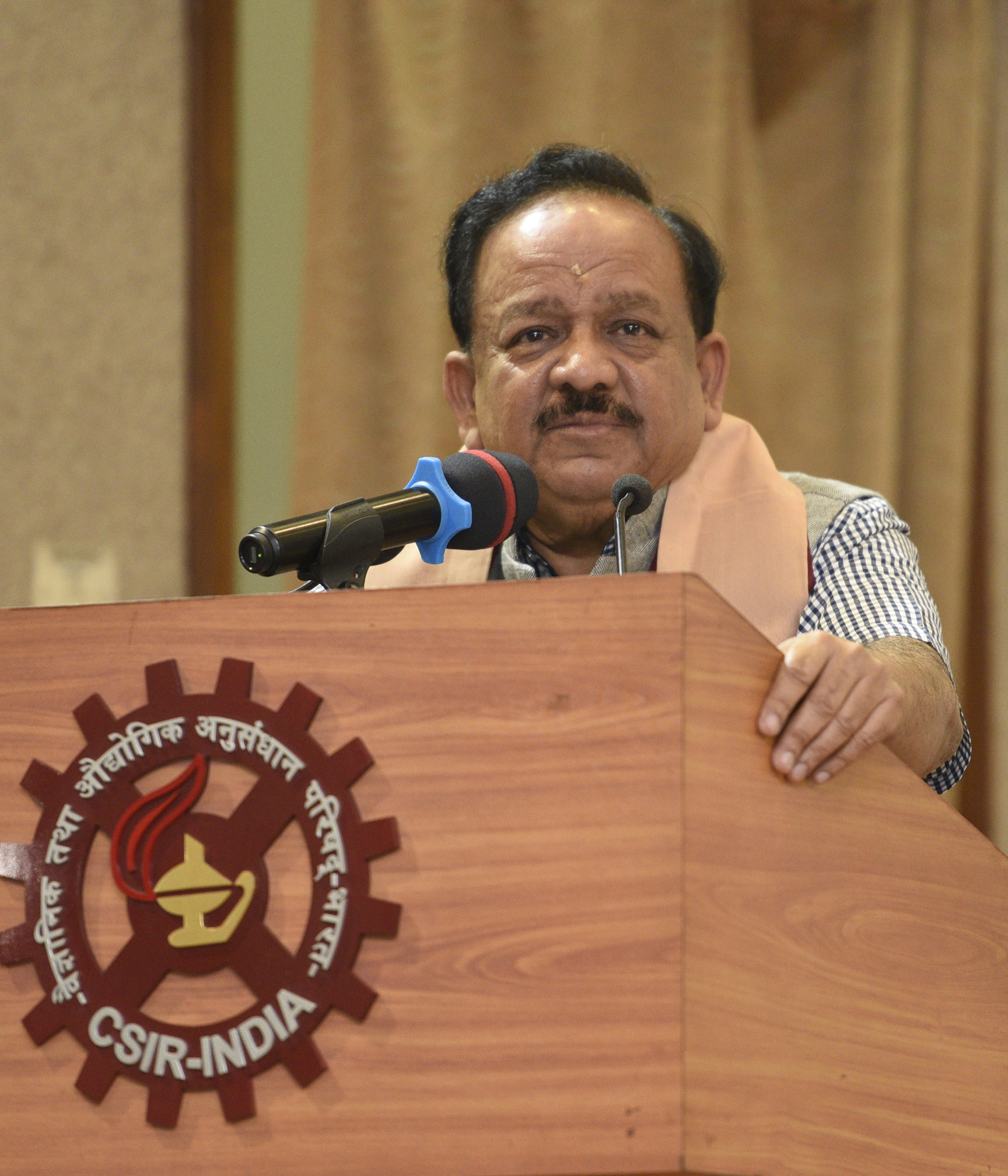 At the 24th Conference of Parties taking place with the hope of instituting a framework that would act as a guide to operationalize the Paris climate pact, India's environment minister, Harsh Vardhan, declared that India is expected to surpass the commitments that it had made three years ago.
The Telegraph file picture
The Editorial Board   |     |   Published 07.12.18, 03:06 AM

In Katowice, where the 24th Conference of Parties is taking place with the hope of instituting a framework that would act as a guide to operationalise the Paris climate pact, the Union environment minister, Harsh Vardhan, declared that India is expected to surpass the commitments that it had made three years ago well ahead of the deadline. This implies that India would not only lower its emission intensity of GDP by 33-35 per cent from 2005 levels by 2030 but also raise the share of renewable sources when it comes to energy generation. India’s performance thus far should encourage other countries, big and small, to honour their respective nationally determined contributions. Unfortunately, for India and the world, matters, evidently, are getting bleaker. Researchers have revealed that global carbon emissions — India is the third-highest contributor in this area — are set to reach their highest levels ever this year. The scientific community has also warned that at current rates, global temperatures are expected to witness a spike of around 3-5 degree Celsius by the end of the century. The consequences of this projected escalation would be crippling, especially for the developing world. But climate change is a great leveller. The economy of the United States of America — is its sceptical president listening? — is expected to shrink drastically on account of the tumult brought about by climate change.

The cumulative losses should have forced the international community to expedite plans of mitigating the impact of the impending disaster. But for all its solemn pledges, the world has not learnt to share resources even though it stands on the brink of a catastrophe. Climate financing remains a perpetual bone of contention. There is evidence to corroborate the charge that richer nations have been miserly when it comes to spending sums that they had pledged to dispense in Copenhagen. The success of the CoP 24 would depend on its ability to resolve such knotty issues. Given the squabbling over finances, it is unlikely that India can hope for much in this field. Should not New Delhi then look at apportioning a larger slice of its GDP to fight the changing climate?