Largely conformists, Singaporeans, for a change, are asking, 'Why are we celebrating colonial rule?’ 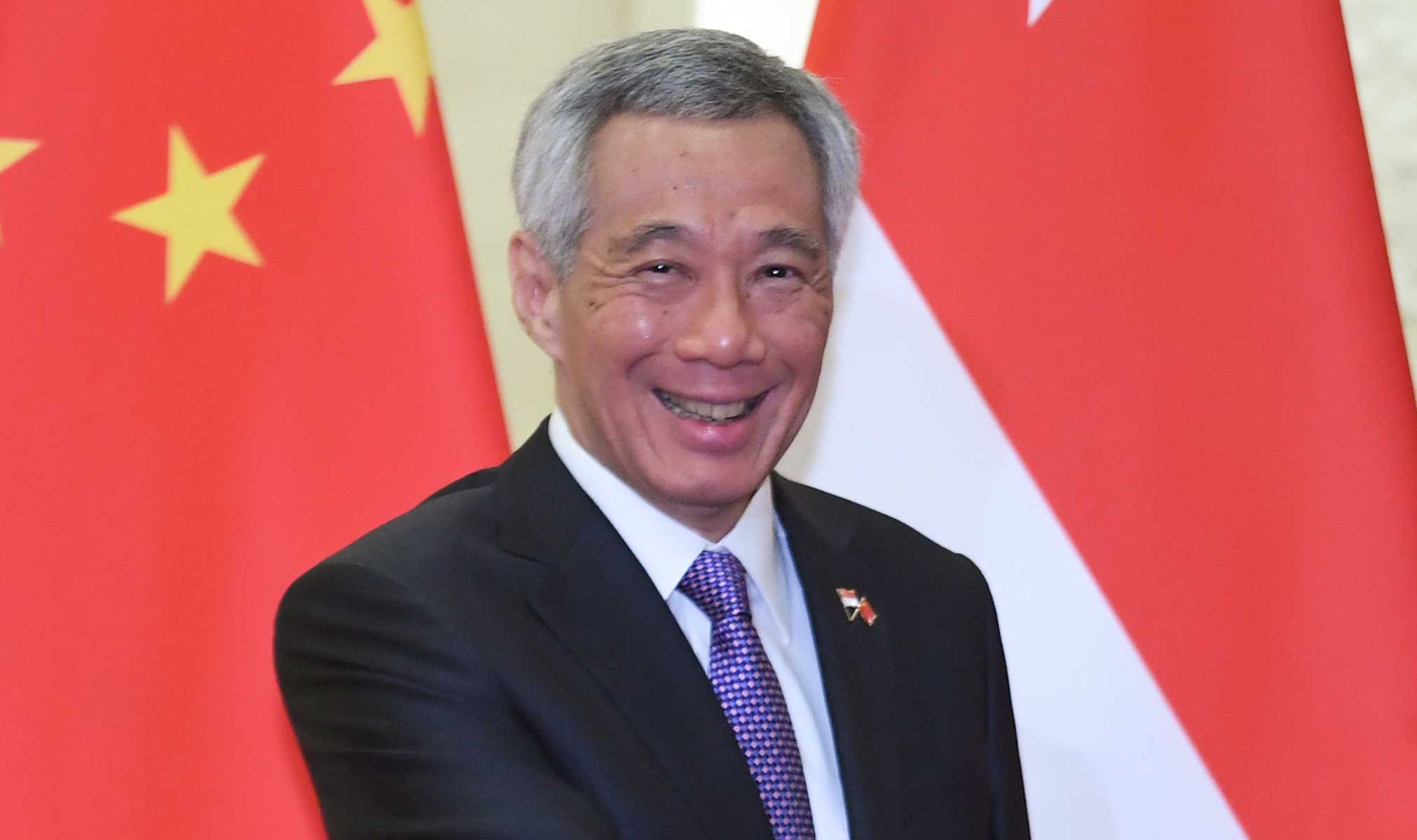 At the inauguration of the bicentennial in January this year, Singapore's Prime Minister Lee Hsien Loong said, “Without 1819 (the year Raffles arrived), we may never have launched on the path to nationhood as we know it today.”
(AP)
Sonia Sarkar   |   Published 02.05.19, 10:14 AM

It’s celebration time in Singapore. Exhibitions, heritage walks, light and sound shows, and fireworks — Singaporeans are spoilt for choice. Ideally, celebrations should make one happy; but it isn’t the case here. The ruling People’s Action Party is commemorating 200 years of the arrival of the British statesman, Sir Thomas Stamford Bingley Raffles, in Singapore with a bicentennial pageantry. Largely conformists, Singaporeans, for a change, are asking — ‘Why are we celebrating colonial rule?’

People are cynical about the government’s intentions as they suspect that the bicentennial is another attempt by the PAP to propagate nationalism before the elections in 2020. The apprehension is genuine. At the inauguration of the bicentennial in January this year, Prime Minister Lee Hsien Loong said, “Without 1819 (the year Raffles arrived), we may never have launched on the path to nationhood as we know it today.” In this speech, which sounded more like a National Day address, Loong added, “For we are never done building Singapore. It is every generation’s duty to keep on building, for our children, and for our future.”

Loong’s critics say that the bicentennial is an occasion for the PAP to not only legitimize existing colonial policies and laws on repression and detention without trial but also drum up nationalistic fervour. The year-round festivities, which are likely to get bigger during the National Day Parade on August 9, will surely have a feel-good effect on voters because the people are now repeatedly reminded about the early turbulent days before the British, who turned Singapore into a modern port, arrived in 1819 and how the PAP took over the responsibility to make Singapore a first-world economy after decolonization.

The last time the PAP invoked nationalistic sentiments as part of a big celebration was during ‘SG50’ in 2015 when Singapore completed 50 years of its Independence and separation from Malaysia. It was the PAP’s idea to let the people celebrate all things that are ‘uniquely’ Singaporean months before the previous election. It was a national project in which the party wanted to build history, memories and a national identity. The PAP wanted every citizen to have an attachment to the country and foster a national team spirit in the next 50 years.

Nationhood and national identity are the two favourite words in the PAP’s dictionary as Stephan Ortmann noted in a paper titled Singapore: The Politics of Inventing National Identity. Over the years, the PAP has reiterated that Singapore prioritizes ‘multiculturalism’ and ‘communitarianism’ for ‘nation-building’. There is a concerted effort to promote multiculturalism in schools, public housing estates and the National Service as these are places for communities to mix with one another. Those in power claim that they articulate the true will of the collective nation.

This idea of nationhood has also been built upon a sense of insecurity that has been instilled in people who are forced to believe that the PAP is the only party that can protect Singaporeans from the ‘enemy’ which is, of course, neighbouring Malaysia. The frosty Singapore-Malaysia relation has worked as an advantage for the PAP.

It is somewhat similar to what the ruling Bharatiya Janata Party is doing in India — telling people that it is only the BJP that works for the nation’s interest and that only the BJP has the ability to protect Indians from the ‘enemy’ — Pakistan.

Again, like the BJP government in India, which has made a slogan of brave Indian jawans to fan nationalistic sentiments, even using them as a weapon to fight elections, the PAP has often used the armed forces as a card to stoke nationalism. Of late, glossy advertisements of men in uniform carrying guns are spotted in public spaces. Gun-toting men are seen guarding the MRT stations in the central business district, giving an impression of a potential threat. This, once again, fits into the government propaganda of geopolitical ‘dangers’ threatening the country.

Critics allege that this is also a diversionary tactic by the government that is being used at a time when people are complaining about rising prices, low wages and growing inequality. This is also an attempt to turn people’s attention away from the subtle voices that are demanding greater accountability, transparency and democracy from the government. Not surprisingly, such voices are also being silenced by a growing number of over-zealous, self-styled vigilantes — online and offline — who deeply believe in the government’s nationalistic narrative that Singapore will fail as a nation without the PAP at the helm. They call these critics ‘communists’ or ‘traitors’, terms used by the PAP to describe its opponents.

Thankfully though, every country, no matter how tiny it is, has its own bunch of ‘traitors’ or ‘anti-nationals’ who know the difference between loving the country and loving the government.

Can you dedicate your first vote to soldiers who carried out airstrike in Balakot: Narendra Modi