Shelter children must be made aware of their post-care rights 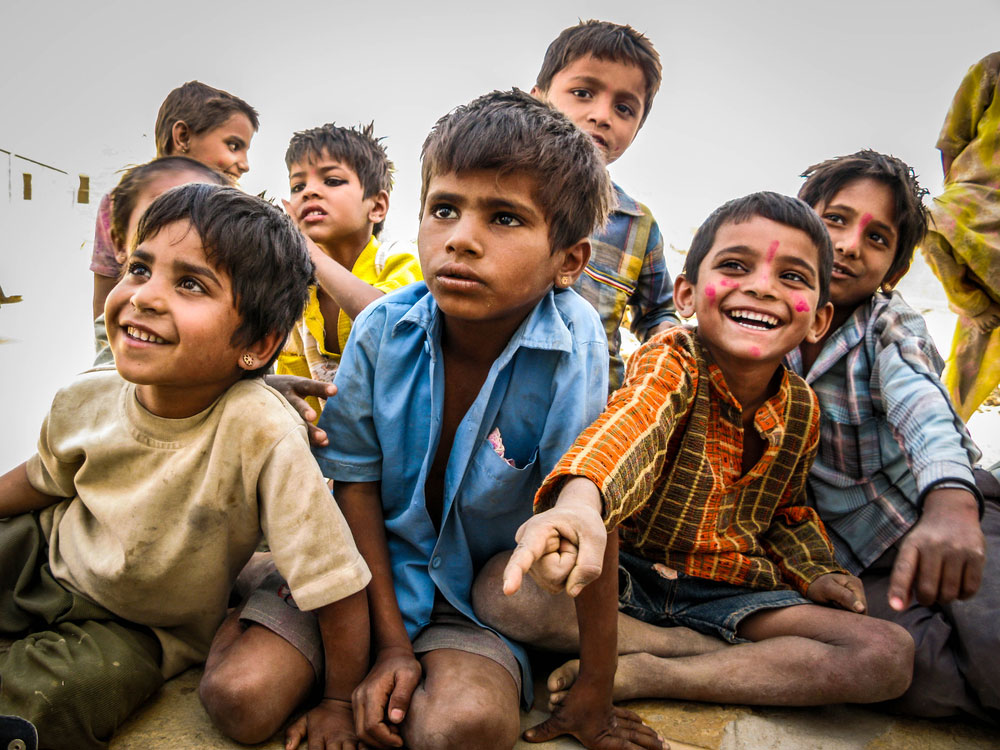 A study found that many care leavers received no after-care assistance — not even information about their entitlements under the law — and 44 per cent of them had not been consulted about post-rehabilitation plans during their time at a shelter home
(Shutterstock)
The Editorial Board   |   Published 28.08.19, 06:42 PM

Is the opportunity to make a fresh start as a law-abiding citizen a privilege afforded to all? It would seem not, if the findings of a study conducted by a non-governmental organization across five Indian states are anything to go by. The report reveals that almost 40 per cent of children who leave shelter homes after turning 18 are unable to finish school, around 50 per cent fail to find paid employment and nearly 70 per cent have no idea about their legal rights after rehabilitation. These figures are appalling, not least because they indicate a blatant violation by government agencies and other institutional authorities of some of the key provisions of the Juvenile Justice (Care and Protection of Children) Act, 2015. For example, many of the “care leavers” received no form of after-care assistance — including housing, medical facilities and insurance, emotional support or even information about their entitlements under the law — and 44 per cent of them had not been consulted about post-rehabilitation plans during their time at a shelter home. The main objective of rehabilitation is to help individuals gradually reintegrate themselves into mainstream society after they leave shelters or serve out jail sentences. How is such assimilation to be achieved if the intended beneficiaries of the JJ Act’s after-care stipulations are left ill-equipped to navigate life and society?

Education and employment are important mechanisms in the path to rehabilitation. As such, the blindness on the part of the State, its arms and even civil society towards the plight of care leavers can be attributed in large part to embedded biases against this constituency. Such prejudice, unfortunately, not only goes directly against the spirit of reintegration, but also opens up the possibility of care leavers returning to lives of crime, as they are denied healthy experiences of community and societal assimilation. Another key contributor to the problem is the closed nature of shelter homes: their opacity encourages violence — sexual and otherwise — against inmates and also ensures the absence of monitoring. Transparency is crucial to the process of rehabilitation. Thus, in order to solve the problem, not only must measures be taken to educate minors in shelters about their post-care rights, but a regulatory mechanism must be put in place to check that these rights are honoured by the authorities.