The law’s effectiveness will ultimately depend on fair, disinterested action 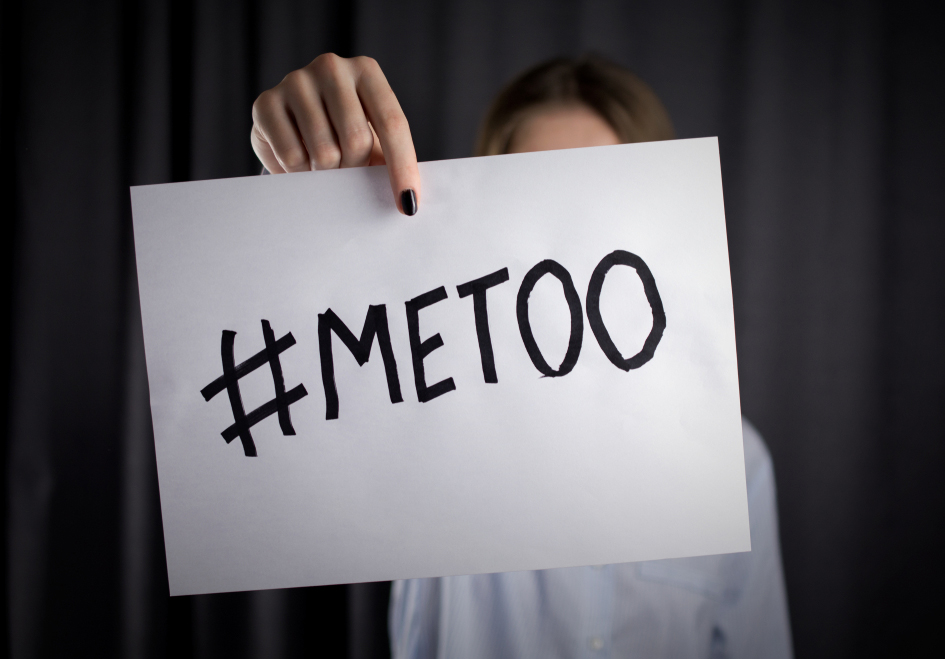 To sharpen the teeth of the law on sexual harassment in the workplace, it should be made into a criminal law, with imprisonment from one to three years with or without a fine, in place of a one-year maximum term
Shutterstock
The Editorial Board   |     |   Published 29.09.19, 07:20 PM

It is thrilling that the group of ministers for sexual harassment comprises Amit Shah, Nirmala Sitharaman, Ramesh Pokhriyal and Smriti Irani. With the most powerful ministers taking harassers in hand, sexual harassment at the workplace will now surely be given the attention it deserves. The GoM, formed last year against the background of the ‘Me Too’ movement, was reconstituted after the National Democratic Alliance’s resumption of power in 2019. The National Commission for Women, which had begun a review of the provisions of the Sexual Harassment of Women at Workplace (Prevention, Prohibition and Redressal) Act, 2013 in order to make them more defined, submitted its recommendations, formulated after regional discussions with lawyers, activists and other stakeholders, to the department of woman and child development in July. Apart from suggestions to sharpen the teeth of the law — making it into a criminal law for example, with imprisonment from one to three years with or without a fine in place of a one-year maximum term, or forming the internal complaints committee by the election of members and not by nomination for transparency’s sake — the NCW’s recommendations bring out some shifts in conception.

The most important among the latter is the suggestion that ‘conciliation’ — one of the steps once the case is taken up by the complaints committee — should be removed from the provisions. This is an especially problematic step in what is never an easy or painless process, because even the suggestion of conciliation between the complainant and the alleged perpetrator may be used — or interpreted — as pressure on the complainant to withdraw the complaint. The experience of stakeholders with whom the NCW’s discussions took place has obviously helped clarify the issue. In a situation of unequal power, conciliation is not just threatening in its awkwardness, in the mind of the complainant it could make things worse in the future. The other important recommendation relates to degrees of sexual harassment — once again, possibly sourced from the experience of stakeholders — with the suggestion that these degrees be differentiated and internal committees advised accordingly. These are all welcome suggestions. Maybe the wise GoM will accept them. But the law’s effectiveness will ultimately depend on fair, disinterested action not only by the complaints committee but also by the authorities in the organization to whom the committee must submit its report in each case.

Instead of photo ops, politicians should focus on making lives better