Research shows that it is men whose psychology comes into play in a situation of pain, not women 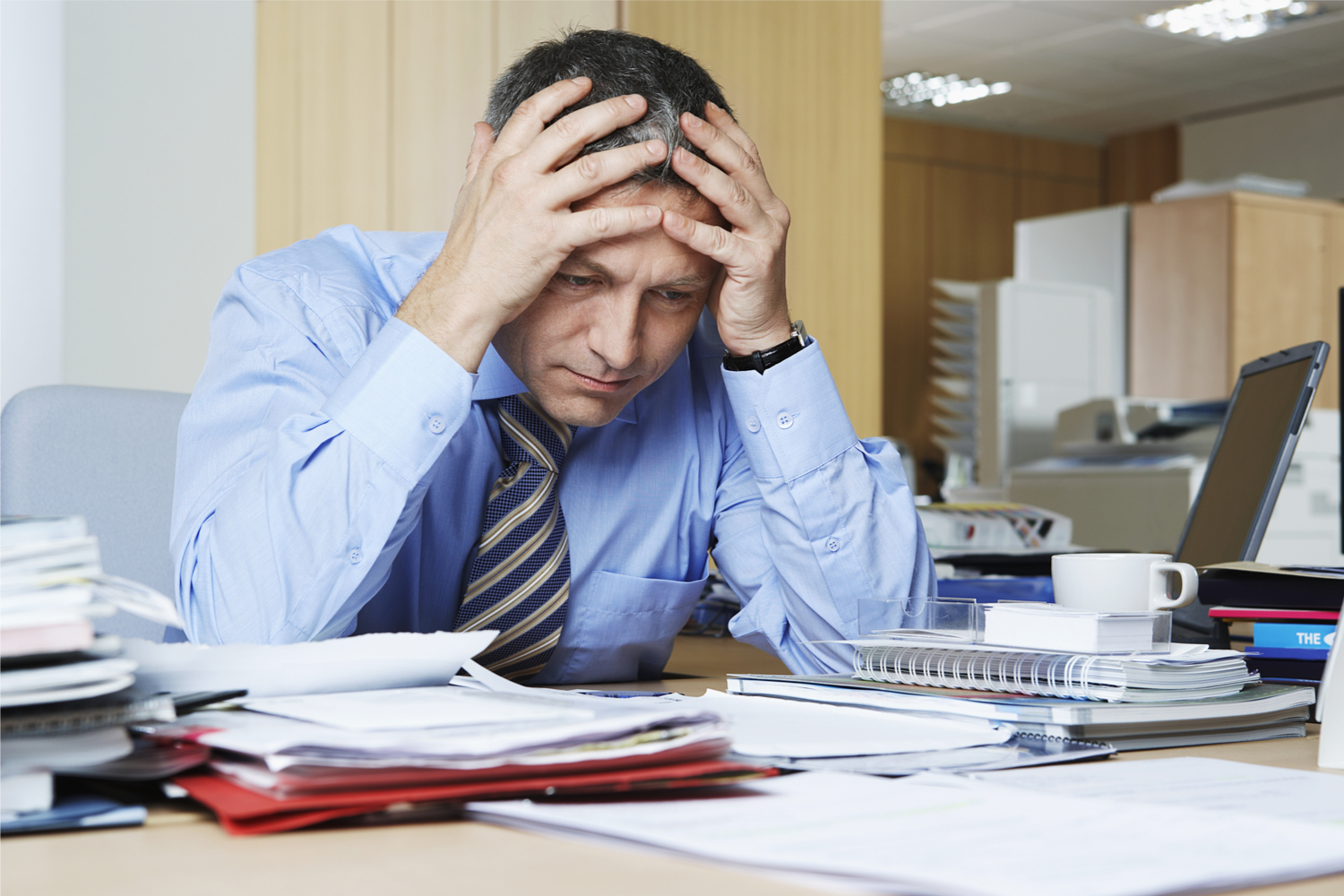 Men are a bit challenged when it comes to common sense, especially if that is likely to suggest that women are physically tougher than they are, particularly where pain is concerned
Shutterstock
The Editorial Board   |   Published 20.01.19, 03:30 AM

Funny how bias turns reality upside down. Without the firm belief that women are the weaker sex, for example, the convenient-for all-who-matter arrangement of the world might go haywire. The image of the swooning beauty getting the vapours or being revived with smelling salts, or the wistful woman reclining picturesquely among luxurious wraps immobilised by a mysterious backache or headache that comes and goes, persists in the popular imagination, although the virile Victorian age is long past. This notion of the weak woman unable to bear pain, yielding to imagined agonies of the body because the mind is suffering from anxiety, depression or plain lovelessness, was not confined to popular perception alone. Even recent research shows that doctors, almost till date, paid less attention to complaints of pain from women than from men. Women’s resultant frustration was seen as hostility, another psychological spur to pain.

Men are a bit challenged when it comes to common sense, especially if that is likely to suggest that women are physically tougher than they are, particularly where pain is concerned. In their simple-minded, black-and-white reasoning, tolerance to pain equals strength, and what would happen to their fragile sense of worth if women prove to be stronger? It appears difficult to accept that experiences like pain and attributes such as strength and the ability to endure have many facets, that they are nuanced, honed to the functions and tasks that nature and the created environment have designed their bodies for. Many women suffer pain every month of their reproductive lives, often acute, without — till very, very recently — a word about it, and, so far, women bear children. That hurts. They do not need to think up pain; they know what it is like. It seems that doctors find this most difficult to absorb.

Had these simple facts of life been generally acknowledged, then there would have been less artless surprise at the findings of a recent study coming from the University of Toronto Mississauga. Tests on male mice and men have shown that they tend to remember pain more clearly than women and, therefore, experience greater pain under similar circumstances even when the the later stimulus is less keen than the initial one. So it is men whose psychology comes into play in a situation of pain, it seems, not women. Women’s minds, being obviously more robust and no-nonsense, tend to forget the experience — otherwise how would the same woman dare to have more than one offspring? Such blissful forgetfulness is nature’s balm: it makes women super-efficient, even in tending their menfolk moaning with a headache. And it works across species, it seems. Women and female mice in the experiment assessed the pain they were made to feel again as if for the first time, unlike their mice and men. But maybe this will now be put down to the brainlessness of women: they have no memory, no wonder they are so insensitive.