Proposed IT Act amendment would undermine right to free speech

As a shifting regulatory target, the internet requires that diverse stakeholders evolve their orientations as well 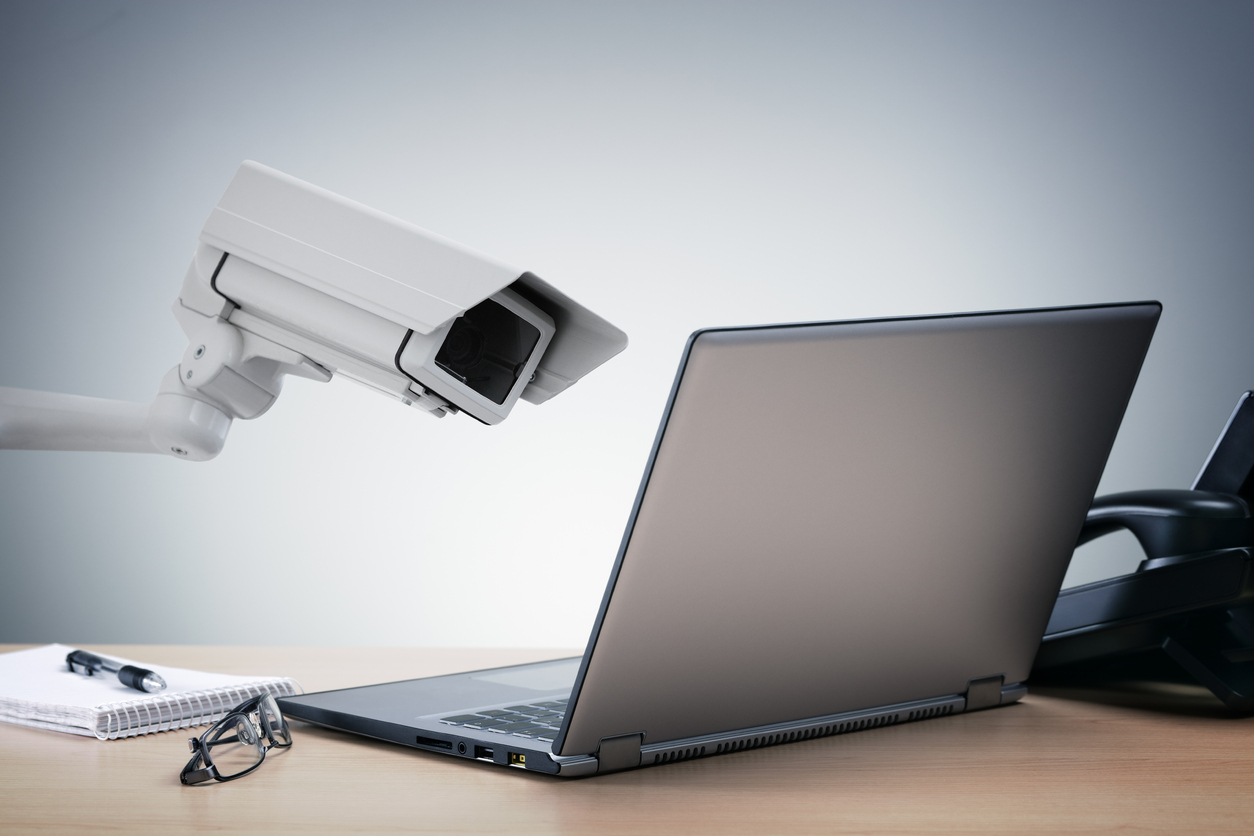 The draft rules hinge upon compressing the right to free speech and expression, extending State control and formulating procedures for the intermediaries to ardently follow orders of government agencies
iStock
Mandira Narain   |   Published 08.02.19, 05:16 AM

The recent proposal of the executive to amend the Information Technology Act, 2000 after the ministry of home affairs issued an order allowing 10 Central agencies to have access to electronic communication on account of powers stipulated under Section 69 of the IT Act 2000 seems to be adsorbing the landmark judgment of Puttaswamy versus Union of India case in which privacy was accorded the status of a fundamental right.

A preliminary way to look into the repercussions of the proposal could be by reading the issue within the triad of the prominent stakeholders: the information intermediaries, netizens and the State. These three stakeholders seem to have contributed to such a robustly-worded policy change in the IT Act 2000. Lawyers, privacy activists, technology researchers as well as academicians have mapped the need for balancing the trade-off between regulating unlawful content and safeguarding privacy on digital platforms. Instead of being mitigated through policy action, the imbalance has, arguably, been endorsed in the draft put forward by the ministry of electronics and information technology during a private meeting with select stakeholders. The draft rules hinge upon compressing the right to free speech and expression, extending State control and formulating procedures for the intermediaries to ardently follow orders of government agencies. Privacy features have also been threatened: there is talk of scrapping the end-to-end encryption of conversations among users on digital platforms.

It is true that the concerns emanate from cases in the past pertaining to misinformation on digital platforms that led to disorder in the public space. The Supreme Court had issued notices to internet giants, drawing attention to the circulation of videos depicting child pornography, rape and gang rape, and sexual violence on the internet. In May 2018, an interim order stated that the content hosting intermediaries were directed to file an affidavit of one lakh rupees on acting irresponsibly towards complying with the orders of the court. More recently, apart from such illicit content, lynching cases have also contributed towards the urgency to trace creators of misinformation and fix the limit of intermediary liability. These episodes have undoubtedly curated the need of policy formulation to regulate unlawful content in the rapidly expanding digital space.

However, we cannot dismiss the fact that the criteria of terming content as ‘lawful’ or ‘unlawful’ rests on constitutional standards or on statutory rules that conform to the constitutional standards. The techniques of surveillance should thus also be in consonance with constitutional directives. Realigning power differentials of managing content with the aim of legitimizing punitive action can lead to opaque procedures. These, in turn, can further the chances of victimization and policing on internet platforms.

India has always had surveillance laws enunciated within the Indian Telegraph Act and other legislations under which prying for security and defence has been understood to be valid. The new proposal, however, undermines the fundamental right to free speech, which is an essential constitutional guarantee. Aiming to balance the prerogative of ‘lawful’ behaviour online without compromising the space for free voices in the digital world rests upon constitutional yardsticks. It is necessary to involve a higher number of stakeholders at various levels of policy formulation to evaluate the question of censorship. The home ministry’s decision to identify the agencies within the executive wing to become the reporting bodies and investigative institutions in managing online content shuts the door on accommodating inclusive views as well as fair-minded grievances.

As a shifting regulatory target, the internet demands that the diverse stakeholders evolve their orientations as well.