In classifying a husband’s ‘conjugal right’ to have sex with his wife against her will, the judgement fails to acknowledge the woman’s right to refuse participation in sexual activity 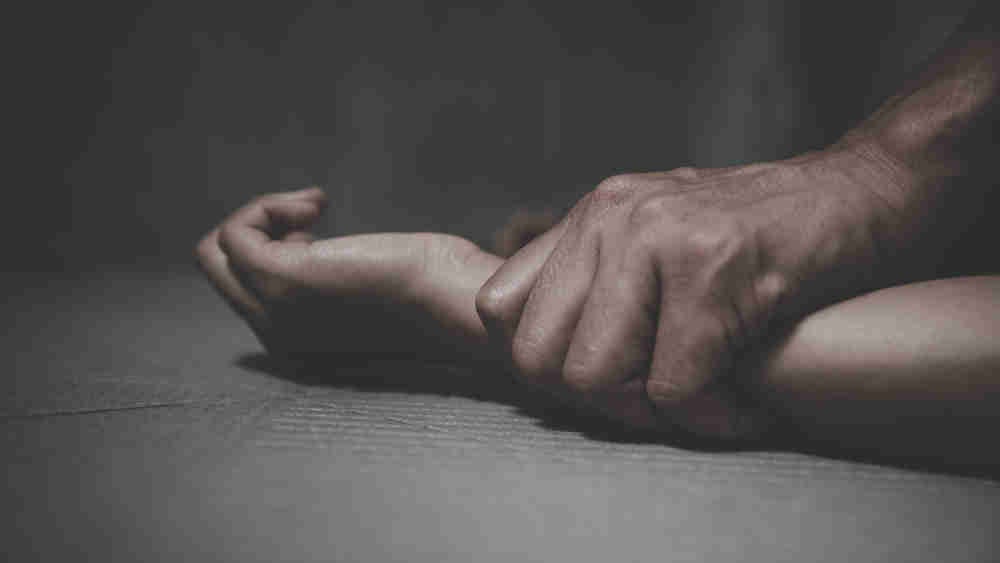 The submissions made by respondents in the RIT Foundation vs Union of India pivot on how existing remedies can be suitably moulded to quantify nonconsensual sex with the wife as emotional or mental cruelty.
Representational picture
Aaliya Waziri   |   Published 01.06.22, 02:36 AM

That there is a growing interest in issues of public importance is borne out by the response to the split verdict on the marital rape judgement. Article 14 of the Constitution guarantees equality before the law and equal protection of the laws but allows for distinctions to be made between groups of people so long as it fulfils a lawful purpose. If we were to pierce the veil of the so-called ‘legitimate interest’ that the State proclaims to have, we will find that beneath this garb lies a deep-seated concern for preserving patriarchy.

In classifying a husband’s ‘conjugal right’ to have sex with his wife against her will, it fails to acknowledge the woman’s right to refuse participation in sexual activity. The submissions made by respondents in the  RIT Foundation vs Union of India pivot on how existing remedies can be suitably moulded to quantify nonconsensual sex with the wife as emotional or mental cruelty. Data from the National Family Health Survey-5 show that 19 per cent of men agree that a husband has the right to reprimand his wife if she refuses to have sex with him. The dissent states that a husband having a natural expectation from his wife to discharge her marital duty by offering sex, even if against her consent, cannot be equated ‘with the act of being ravaged by a stranger’. And yet, research by Mint shows that an Indian woman is 17 times more likely to face sexual violence from her husband than from others.

These contradictions have far-reaching consequences and raise questions about the legislative intent behind the statute, such as whether the Indian Penal Code allows for a distinction between forced sexual intercourse by the husband and non-husbands, while women stay victims regardless of their marital status. There is no qualitative difference between the subjugation of the woman by either of the perpetrator. Can we then say this is an egalitarian law that accounts for personal autonomy and right to bodily integrity? Does the expectation of sex (without the wife’s consent) have a rational nexus with the object sought to be achieved (preserving the institution of marriage)? If so, what vested interest does the State have in protecting ‘conjugal relations’ by granting husbands impunity to rape their wives by labelling the act of non-consensual sex as “not rape”? Questions such as these pose an impediment to India climbing the ranks of the Global Gender Gap Report. India is one of the 36 countries to retain the law allowing marital rape.

An act of forced non-consensual sex, viewed from the prism of the IPC, must be regarded as rape irrespective of who commits it or the relationship between the perpetrator and the victim. By conceding to the argument that non-consensual sex by a husband with his wife is merely an extension of ‘disagreements in married life and the bedroom’, we are reducing a woman’s violation of bodily integrity to a mere quarrel.

In Article 1 of Convention on the Elimination of All Forms of Discrimination Against Women, the expression, “discrimination against women”, means any distinction made on the basis of sex which impairs human rights and fundamental freedoms of women irrespective of their marital status. Based on the dissent, are we then to assume that Exception 2 to Section 375 IPC makes a ‘reasonable classification’ between non-consensual sex with a stranger and with the woman’s husband? Can Exception 2 be in congruence with the true import of CEDAW, to which India became a signatory in 1980? Furthermore, Article 16 of CEDAW imposes an obligation on States to eliminate discrimination against women in all matters relating to marriage.

The dissenting opinion holds that the wife has no inherent right to prosecute her husband under Article 19 or 21, simply because the forced sexual act is “not rape”. To the extent that it so remains, it is a walk away from India’s international obligations.

Aaliya Waziri is a lawyer at the Delhi High Court presently working as International Consultant (Women, Peace and Security) with the UN Women Office for Timor-Leste