Politicians’ sermons on people’s food platters are in poor taste

The BJP’s attitude to food demonstrates its tendency to force its own ideology down people’s gullets, irrespective of their needs, capacities, habits, tastes or wishes 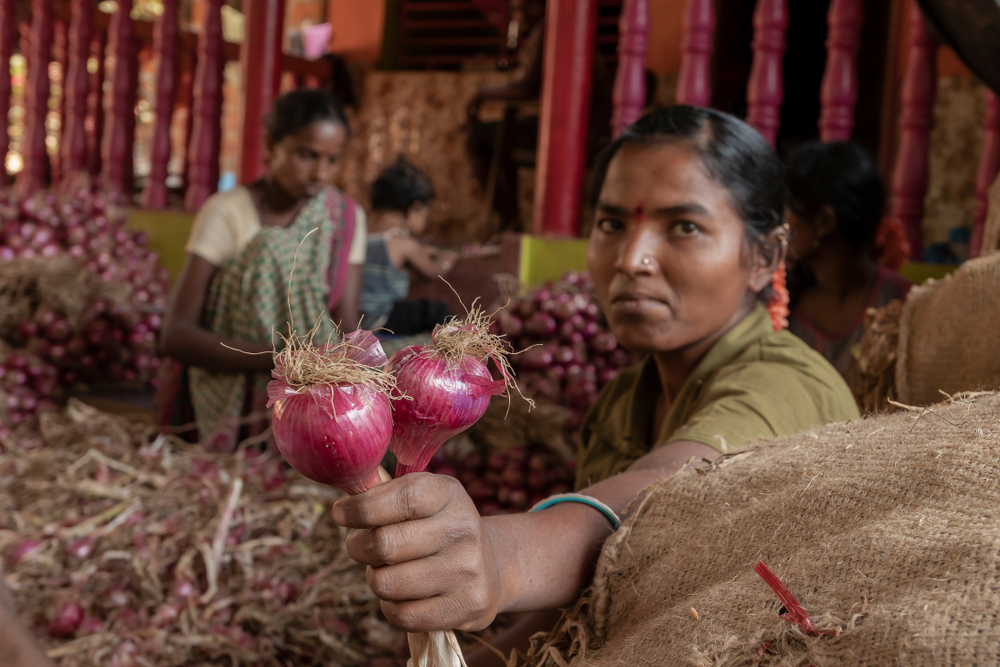 Recently, as a clever repartee to a reporter who had asked about the steep rise in onion prices, Atul Garg, the junior minister of health in Uttar Pradesh, suggested that people eat fewer onions.
Shutterstock
The Editorial Board   |     |   Published 02.10.19, 06:46 PM

If they do not have bread, let them have cake. No one has been able to establish that the French queen, Marie Antoinette, said this, yet the words have been attributed to her as an utterance symbolic of arrogance and a royal indifference towards the poor, both seen as factors in precipitating the French Revolution. India is far from any such upheaval at the moment, yet people’s food platters are always a target of politicians’ sermons or dismissive jokes. Recently, as a clever repartee to a reporter who had asked about the steep rise in onion prices, Atul Garg, the junior minister of health in Uttar Pradesh, suggested that people eat fewer onions. He even commented on how much onion was needed for taste — 50 to 100 grams — as though he were a master of all cuisines in India. The unshakeable belief that the people are there to be dictated to — about what they can eat and how much, what women should wear, who boys and girls should marry, where people should or should not go, what they should read or watch, what they should write or paint, what they can say or not say in order to prove their love of the nation — is part of the lifeblood of the Bharatiya Janata Party, and Mr Garg is merely representing that. At the same time, it would be unfair to say that the government is looking away from the problem. Onion prices shot up with the unseasonal amounts of rain that affected harvesting in the major onion-producing states, while hoarders have, as usual, become active before the festive season. The government has banned the export of onions, is releasing its own buffer stocks, and has placed caps on storage. Mr Garg just enjoyed being arrogant; he could have answered the reporter quite reasonably.

The BJP’s attitude to food, however, is one of its identifying features, which is unusual for a political party. Its drive against beef, resulting in repeated murders, and its condemnation of non-vegetarian food — eggs have been withdrawn from mid-day meals in many BJP-ruled states — demonstrate its tendency to force its own ideology down people’s gullets, irrespective of their needs, capacities, habits, tastes or wishes. If vegetarianism is a good thing, people must not only make that choice themselves, but they should also be able to afford adequate proteins through non-flesh sources. Mr Garg can then decide how much onion they should use.