India is not free from the global trend towards authoritarianism 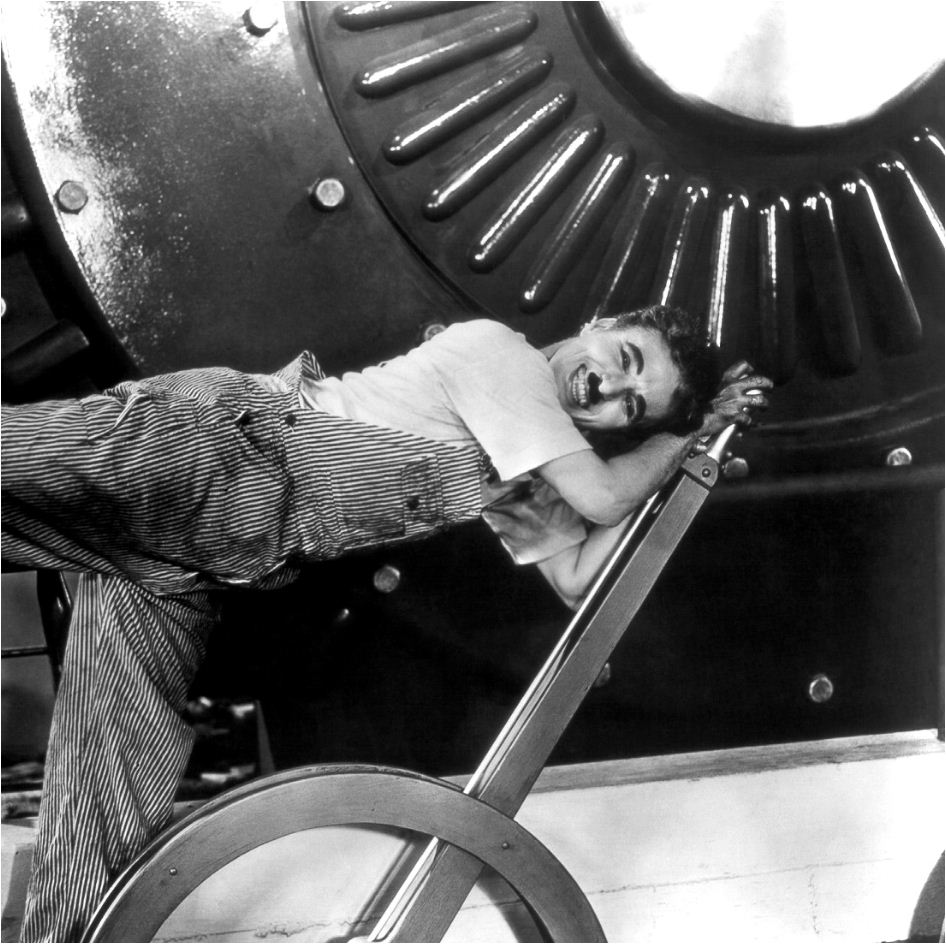 Politicians, when they are in power, feel that they can and ought to govern and rectify everything under their control, from institutions and laws to people’s behaviour and beliefs. It is like Charlie Chaplin in Modern Times who goes berserk with a spanner in his hand.
(Wikipedia)
Anup Sinha   |     |   Published 14.02.19, 04:12 AM

With the parliamentary elections coming up, slanging matches among political parties have become more intense and strident. The quality of discussions amongst politicians and media houses, especially the electronic media, is alarmingly low and petty. Social media has become an instrument of hate and falsehood. Despite this, many believe that the inherent strength of the system in the world’s most populous democracy is strong, and its resilience remarkable. Is that strength and resilience being systematically sapped? Are the crippling of liberal democracy and the crisis of free-market capitalism worldwide phenomena?

To seek an answer to these questions, it is necessary to appreciate that both parliamentary democracy and free-market capitalism are based on myths developed during the last couple of centuries. The myths rest on the assumptions that all human beings are rational. In politics the voter knows best, and in economics the consumer is always right. There is another underlying assumption: decision-makers possess all relevant information, at least all that pertains to the specific decision in question. Hence, empirical research for facts and figures becomes critically important in the quest for knowledge and information. As far as the creation of this knowledge and information is concerned, there is another underlying assumption that informs liberal education. The assumption is that the researcher has the capability to think freely and independently. However, it is becoming increasingly evident that almost all human decisions are reactions to emotions and feelings, with past experience and peer pressure playing significant roles. Similarly, in education, we seldom think freely. We are taught what to think and we think along the lines of other researchers. Knowledge building has become an industry in itself.

As the world becomes more complex, individual knowledge becomes more and more restricted. Yet, we have a perception that we know more and more about the world. The fact is that we think we know more because we share the knowledge that other people create. Indeed, our ability to think in groups and share that knowledge has made the human species the master of the universe. Yet we do not know much at all as an individual. We use a car, but most of us do not know how to make a car and how exactly it runs, although we know how to use it. Even a worker in a car factory does not know everything about manufacturing automobiles. While the collective knowledge is very large and impressive, individual information and understanding are extremely limited. Psychologists refer to this as the ‘illusion of knowledge’. We never actually test the car we drive for its safety because we do not know how to do it. We drive because we depend on others to tell us that it is safe to do so.

Most of us, most of the time, base our decisions and opinions on what others like us think. We are hard-wired to think in groups. Liberalism, nationalism, communism, fascism and organised religions are examples of what is referred to by some historians as ‘groupthink’. We believe in what makes us comfortable, and the comfort is constantly reinforced by ‘people like us’ and continuous newsfeeds. We listen to what we like. These systems of beliefs do not encourage us to challenge and ask searching questions. So when a television anchor screams down an Opposition spokesperson, it is meant to be a signal that those who oppose are like vermin, to be treated like toxic waste. Hence there is no scope for serious debate and exchange of ideas and thoughts.

This state of affairs has political implications too. Politicians, when they are in power, feel that they can and ought to govern and rectify everything under their control, from institutions and laws to people’s behaviour and beliefs. It is like Charlie Chaplin in Modern Times who goes berserk with a spanner in his hand. He sees the whole world as nuts and bolts to be tightened. The political master has even less knowledge about the world than an average individual. The average individual can at least try to acquire more knowledge and information, might have the time to think and reflect, make mistakes and learn from them. The political boss suffers from two distinct disadvantages. The first is that he has no time to reflect, learn and think. He has to depend on others in ways more fundamental than those of ordinary citizens. The second disadvantage is that people close to him will necessarily have agendas of their own, or think that they must feed the master the information he would like to hear. Hence accurate information becomes less and less available. Sometimes scholars think that data and reports written by experts can cut through belief systems and groupthink and help reshape opinions. It seldom happens though. There will be counter data and contrarian reports. Our collective thoughts will not be affected; rather our initial beliefs will be reinforced by assertions made by people like us. Any contrarian view is considered a lie. Hence people with extremely inadequate knowledge, or false information, take policy decisions. A politician with absolutely no knowledge of biology may take decisions regarding research on stem cells, or a policy-maker with a distorted knowledge of climate science may take a decision on carbon emissions.

With increasing collective knowledge and growing individual ignorance, political systems depend on consolidating power and increasing the sphere of a particular system of beliefs. Persuasion is not common. What is common is either playing on an individual’s fears and anxieties or the application of coercive threats. Little wonder then that democracies in the 21st century have become more and more polarised along political beliefs based on fear and hatred. The quality of political discourse has degenerated. Democratic systems have thrown up narcissistic leaders with dictatorial traits. Free-market capitalism has thrown up extreme inequalities and joblessness. Liberal education regularly rewards those who learn to build on the existing stock of knowledge rather than learning to question and challenge existing knowledge.

India is not free from this global trend towards authoritarianism, divisive fears, pathetic subservience and violent coercion. We are overwhelmed by loads of information which we cannot process. So we keep to our comfort zone. It is defined by a set of ideas that identify the root of all our troubles. Inadequacies of material well-being and economic security are considered less important than the welfare of cows. Any disagreement with the political establishment is considered anti-national. Dishonesty and lies are commonplace in the public domain as never before. Ordinary citizens have begun to fear one another. News is a commodity produced to be traded in the political market. Voting is a violent exercise in terror and manipulation. Liberal democracy, if not dead, is struck by paralysis. The economy is controlled by the rich corporations. Diversity has given way to divisiveness. While the present is changing, our history is being rewritten, and the future is being crafted by ignorant people who know not they know not. New myths have begun to replace the old ones. In the past, new myths were scripted by quirks and fools full of sound and fury. The present is no exception. The party lines are drawn, each with its own lullaby of lies.