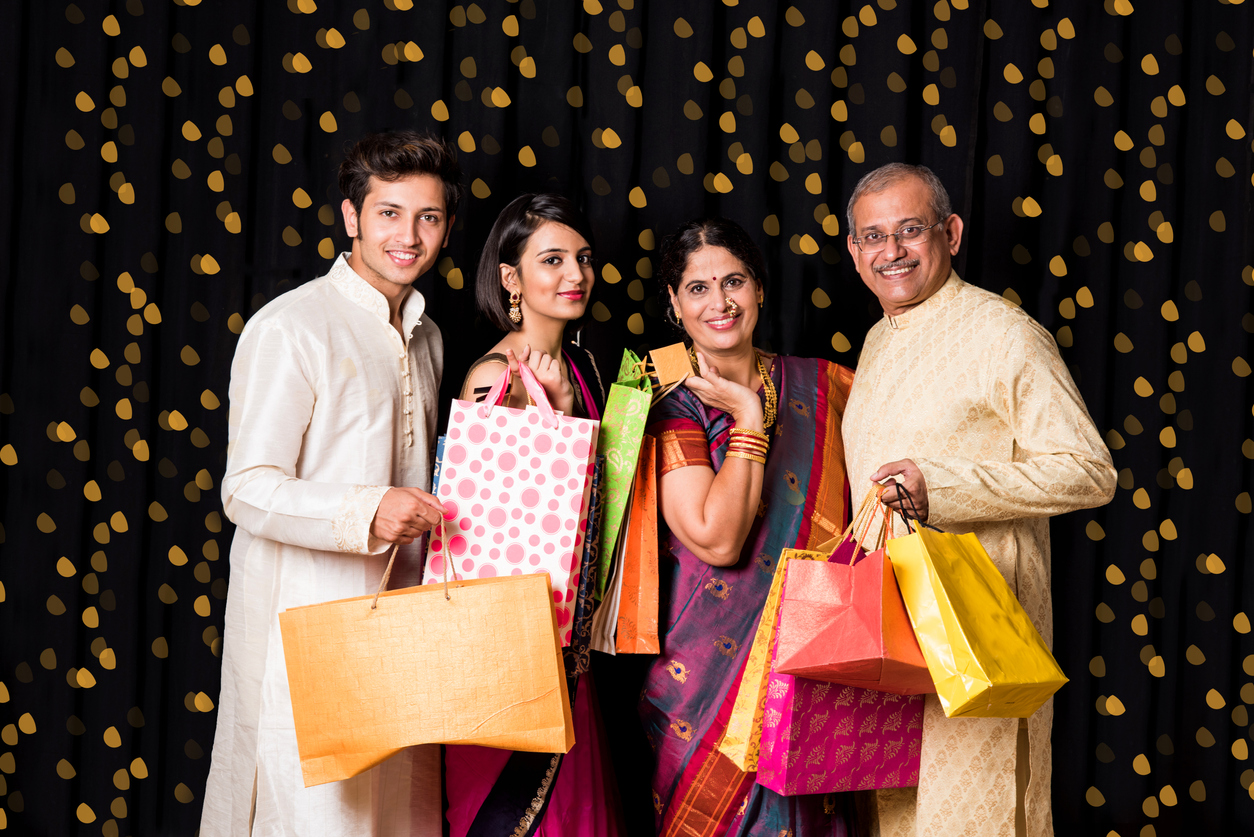 Climate change is upon us. Our experiences are daily confirming what climate models have long predicted. The sea is swallowing coastal villages. Between 1998 and 2017, over five lakh people are said to have died owing to extreme weather events around the world. The pace of climate change is slow but steady. It is caused by natural, mechanical and anthropological processes which result in emissions of greenhouse gases that trap infrared radiations of the earth and cause global warming. Of all greenhouse gases, carbon dioxide stays on in the atmosphere for centuries. Hence, to contain global warming, the target is to minimize carbon dioxide emissions together with the maximization of carbon sequestration (capture and long-term storage). For long, apart from well-planned renewable energy sources, large-scale afforestation has emerged as a valuable weapon to fight global warming.

Trees soak up carbon dioxide, which is stored in the form of biomass in trees for decades or even centuries, and oxygen released into the atmosphere. The Intergovernmental Panel on Climate Change estimated that to limit the rise of temperature to 1.5 degree Celsius by 2050, an extra 2.4 billion acres of trees would be needed. Once these trees mature they would take in 200 gigatonnes of carbon dioxide, some two-thirds of the extra amount generated by human activities since the industrial revolution. Indeed, forest schemes got a boost from the 2015 Paris climate accord.

Trees are undoubtedly valuable. But forests have many more complex and uncertain climate impacts than policymakers, environmentalists and even some scientists acknowledge. Exposing the flip side, Nadine Unger, an atmospheric chemist at Yale, says that although trees cool the globe, they also emit a number of biogenic volatile organic compounds by interacting constantly with air, an array of chemicals and swapping carbon and water. These include isoprene that can warm globe by forming tropospheric ozone and by lengthening the lifetime of methane, both greenhouse gases.

Moreover, dark leaves of trees absorb more heat. Forests cover earth’s ‘surface albedo’ so that the planet reflects less incoming sunlight into space, leading to warming. At higher latitudes and in mountainous or dry regions, this effect is especially heightened. Researches has also established that trees function as conduits for microbial methane produced by microbes in the soil. Further, forests are not always carbon sinks; they can sometimes be a carbon source, releasing more carbon than it absorbs, such as during forest fires or when there are more dead than living trees. Unger also claimed that conversion of forests into farmlands might have had little overall impact on climate. While clearing of forests liberated carbon stored in biomass, it increased earth’s albedo and decreased emissions of BVOCs.

Indeed, planting trees alone cannot arrest climate change. In fact, the implication of putting trees where they do not belong could be serious. Misplaced flora could kill local ecosystems, weaken biodiversity, dry up water supplies and make areas more prone to fire. Countries like Japan and Ireland are already experiencing fallouts of ill-planned plantation drives.

Climate change stems from an excessively consumerist lifestyle. Each country looks at its own narrow interest and not the larger interest of the world. America believes that reducing emissions will hurt its economy and benefit China, thus walking out of the Paris accord. China holds similar belief and in spite of being the world’s biggest polluter, it has not yet committed to any emission cuts. Protracted negotiations are leading nowhere, with nations entangled in the classic ‘prisoner’s dilemma’. Every country is suspicious about the motives of others; each agrees to take steps only when assured that others will do the same. If nations cooperate, only then can climate change negotiations move from being a zero-sum game.

Climate change will hold out disastrous implications for children