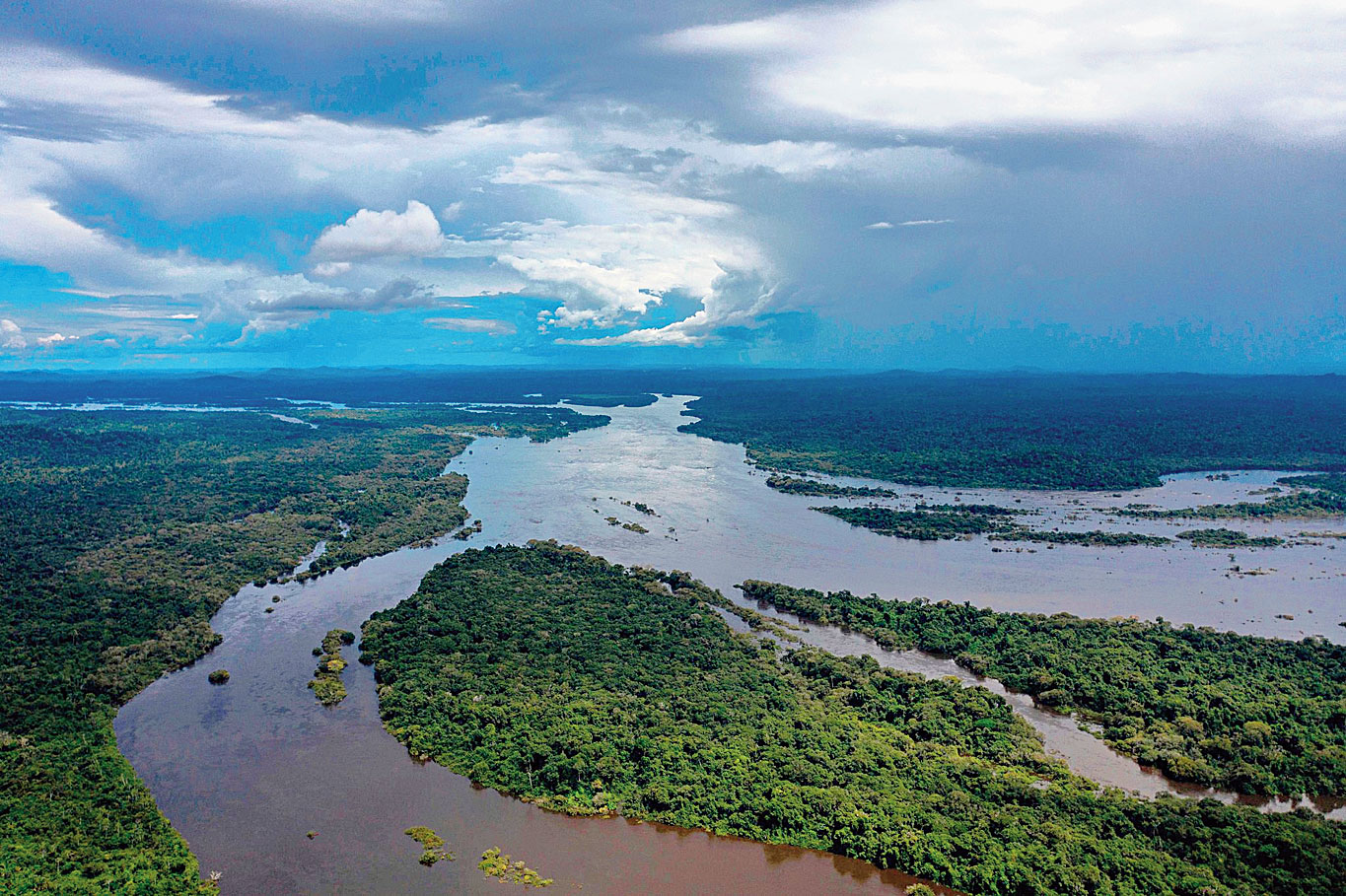 The destruction of the Amazon rain forest in Brazil has increased rapidly since the nation’s new far-Right President took over and his government scaled back efforts to fight illegal logging, ranching and mining.

Protecting the Amazon was at the heart of Brazil’s environmental policy for much of the past two decades. At one point, Brazil’s success in slowing the deforestation rate made it an international example of conservation and the effort to fight climate change.

But with the election of President Jair Bolsonaro, a populist who has been fined personally for violating environmental regulations, Brazil has changed course substantially. It has retreated from the efforts it once made to slow global warming by preserving the world’s largest rain forest.

While campaigning for President last year, Bolsonaro had declared that Brazil’s vast protected areas were an obstacle to economic growth and promised to open them up to commercial exploitation. Seven into his term, that is already happening.

Brazil’s part of the Amazon has lost more than 1,330 square miles of forest cover since Bolsonaro took office in January, a 39 per cent increase over the same period last year, according to the government agency that tracks deforestation.

The deforestation of the Amazon is spiking as Bolsonaro’s government pulls back on enforcement measures like fines, warnings and the seizure or destruction of illegal equipment in protected areas.

The two trends are alarming researchers, environmentalists and former officials who contend that Bolsonaro’s tenure could lead to staggering losses of one of the world’s most important resources.

“We’re facing the risk of runaway deforestation in the Amazon,” eight former environment ministers in Brazil wrote in a joint letter in May, arguing that Brazil needed to strengthen its environmental protection measures, not weaken them.

Bolsonaro has dismissed the new data on deforestation, calling his own government’s figures “lies”. During a gathering with international journalists last week, the President called the preoccupation with the Amazon a form of “environmental psychosis” and argued that its use should not concern outsiders.

“The Amazon is ours, not yours,” he told a European journalist.

The Bolsonaro government’s stance has drawn sharp criticism from European leaders, injecting an irritant into a trade deal struck last month between the European Union and a bloc of four South American countries, including Brazil.

During a recent visit, Germany’s minister of economic cooperation and development, Gerd Müller, called protecting the Amazon a global imperative, especially given the rain forest’s vital role in absorbing and storing carbon dioxide, essential to the effort to slow global warming.

And when trees are cut, burned or bulldozed, carbon dioxide goes directly back into the atmosphere.

Germany and Norway help finance a $1.3-billion Amazon conservation fund, but the Bolsonaro administration has questioned its effectiveness, raising the possibility that the effort could be shut down.

During the campaign, Bolsonaro had promised to do away with the environment ministry altogether. He ultimately scrapped the plan under pressure from the nation’s agriculture sector, which feared the move would incite a boycott of Brazilian products.

A few weeks before his inauguration, Brazil abruptly pulled out of its commitment to host a global summit on climate change. Then, once he took office, Bolsonaro’s administration cut the main environmental agency’s budget by 24 per cent.