Advertisement
Home / Opinion / Patriotic herbivores may rejoice at findings on plant-based diets, but...

Patriotic herbivores may rejoice at findings on plant-based diets, but...

...to claim that India always knew this would be to admit that reports from the West should be taken seriously 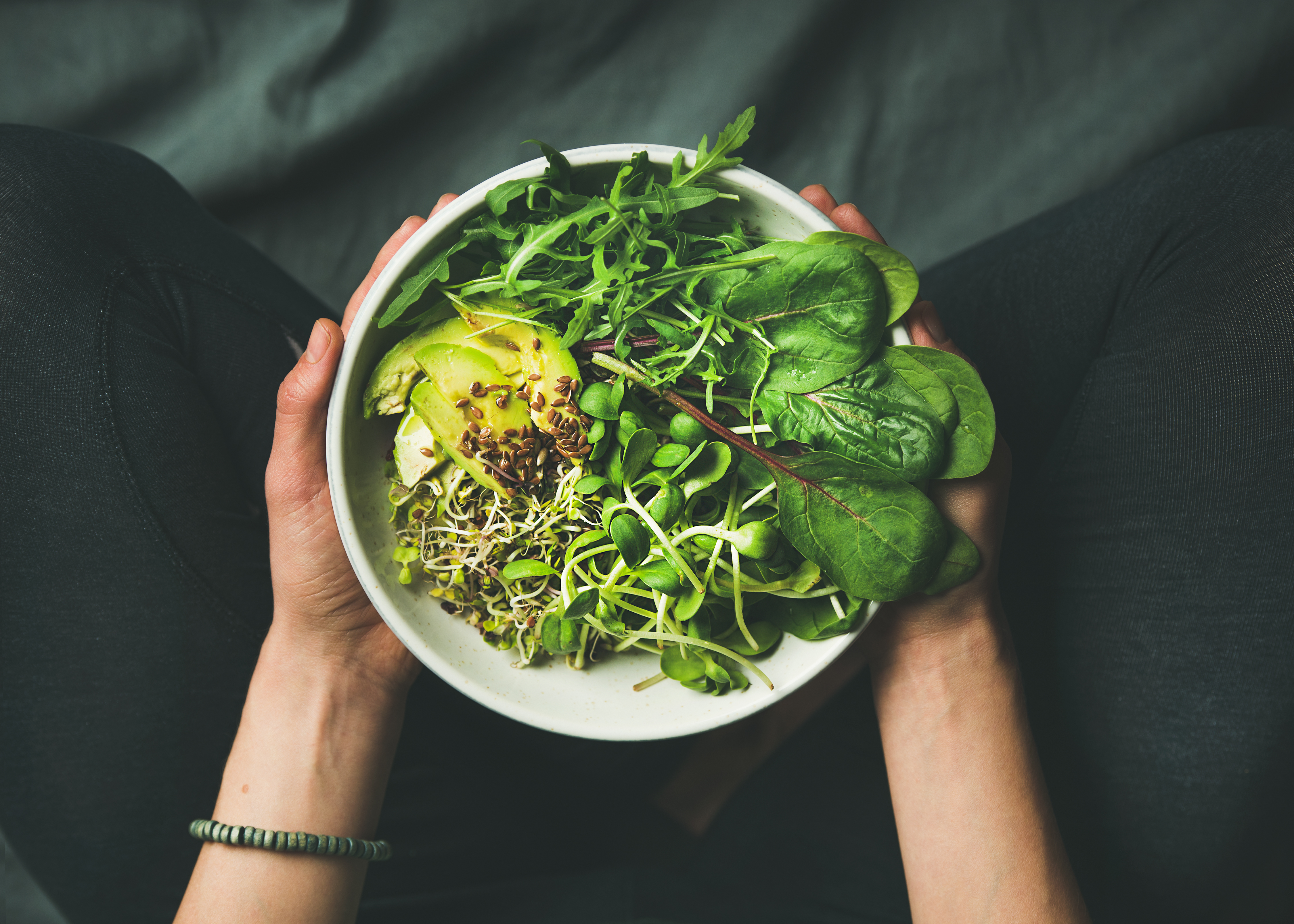 A recent report published by the Intergovernmental Panel on Climate Change reveals that a plant-based diet balanced with protein would be far healthier for both the climate and human beings, and recommends that people eat less meat
(Shutterstock)
The Editorial Board   |     |   Published 11.08.19, 03:58 AM

August is a patriotic month, and the sense of being ahead of the world can make patriotism headier. The recently published report on climate and land by the Intergovernmental Panel on Climate Change has a message for the richer countries of the globe. The researchers have found that the effects of greenhouse gas emission and global warming can be substantially reined in with change in land use, agriculture and human diets. Using more land for livestock reduces the area for growing plant-food, while woods and forests are cleared to create larger pastures. The damage caused is on multiple levels, beginning from the destruction of carbon dioxide sinks to a continuous rise in greenhouse gases, including methane from cows, released into the atmosphere. The conclusion is foregone. The IPCC report shows that a plant-based diet balanced with protein would be far healthier for both the climate and human beings — bells ring out in India — and recommends that people eat less meat. Can there be any doubt now that the patriots who genuflect before the cow and close down butcher shops were right all along?

Of course, patriotism is costly. To claim that India — or the India created by the rhetoric and fantasy of the present dominant dispensation — always knew that human beings should not eat meat would be to admit that reports originating in the West should be taken seriously. Usually reports that dare suggest, for instance, that Indians are not honouring human rights, or that India is not a happy country, or that its women have the hardest time in the world, are dismissed as irrelevant or ignorant or part of an ‘anti-national’ conspiracy. It is always possible, though, that the IPCC — never mind that the United Nations commissioned the report — has suddenly seen the light, hence India can be magnanimous. Within the country, there are still some blind fools who insist on their right to eat what they wish, and even argue that the meat eaten in India cannot match the scale on which it is eaten in the rich countries that the report is addressing, and that the design of diets there is utterly different.

All this is far from the point. Greenhouse gases are a bit of a rumour in this most ancient of countries, and land use barely associated with their emission. Deforestation for mining is welcomed as development in the same patriotic spirit with which vegetarianism is enforced, and fields full of crops are laid open to wandering bovines that must not be touched. Whatever the cow exudes from whichever orifice has celestial properties of purifying and healing, so this methane gas bit must be a Western myth that has snuck into the excellent IPCC report. Otherwise, the report fits perfectly into the purposes of the proactively patriotic Indian, for it upholds his vaguely imagined idea of divine cleanliness. The global warming bit — not so much.

The conviction that ancient Hindus led meatless lives is uninformed

Meat from a lab? Startups cook up alternative to slaughter