Of mice, men and citizens 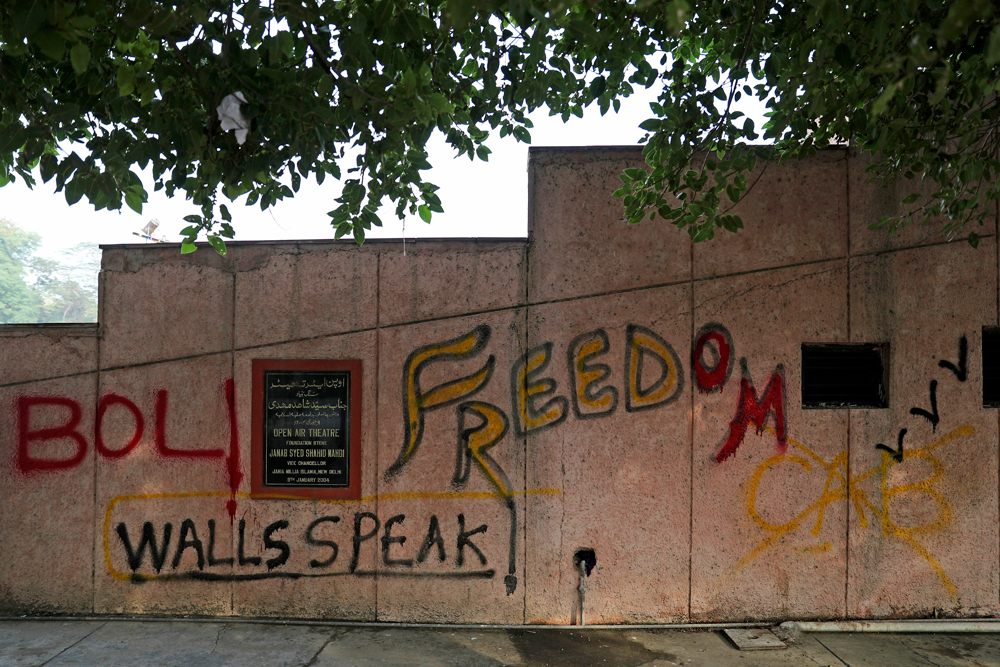 India continues to writhe in agony, but Union home minister Amit Shah said last week that the government will remain firm “like a rock” and there is “not even a little” chance of a rethink on the Citizenship (Amendment) Act. To this Bengal chief minister Mamata Banerjee retorted, “Aap rock leke khara hoga hum kutush kutush karke usko kaat dega.” Something about if you are a rock, we are mice. Kutush kutush defies translation. Citizenship itself has been a fluid, evolving thing over the years and across geographies. There seems to be a quarrel among experts as to where the notion of citizenship originated. And as in the case of the beginnings of a lot of other things, here too there are some credible fingers pointed Greecewards — at Athens in particular.

It’s all Greek, some Roman

The wise old Greek, Aristotle, defined a citizen as one “who has the power to share in deliberative or judicial office of any state”. But according to existing scholarship, even Aristotle accepted that it was controversial to decide whom to count as a citizen. In ancient Athens, not everyone was a recognised citizen — only men of Athenian ancestry, no women, not immigrants, not the slaves... At some point the state was prepared to grant citizenship to foreigners for a fee. At some other point the option to have a minimum property qualification for citizenship was weighed in. In the Roman way, however, a person could become a citizen by law and not by birth alone. Rome, historians claim, was unique in that it also allowed slaves to become citizens. Women were granted citizenship but could not vote or hold political office.

The term citizen was not defined in the American Constitution until the Fourteenth Amendment in 1868. It defined United States citizenship to include “all persons born or naturalised in the United States, and subject to the jurisdiction thereof”. In Mein Kampf, Hitler makes a distinction between citizens, subjects of the State, and aliens. He writes, “The citizen has privileges which are not accorded to the alien… But this high honour has also its obligations. Those who show themselves without personal honour or character, or common criminals, or traitors to the fatherland, can at any time be deprived of the rights of citizenship.” One thing is apparent, era notwithstanding, geography notwithstanding, posturing notwithstanding, the state needs the citizen as much as the citizen, the state. Whenever Mr Rock and his ilk sift through India’s citizenry they should take care not to throw away some good votes with the bad. Or else, kutush kutush… it will hurt when it will hurt.

Mr Shah, how many jails will you build?