Perhaps India could work with the other nations, including China, affected by the US embargo on Iranian oil 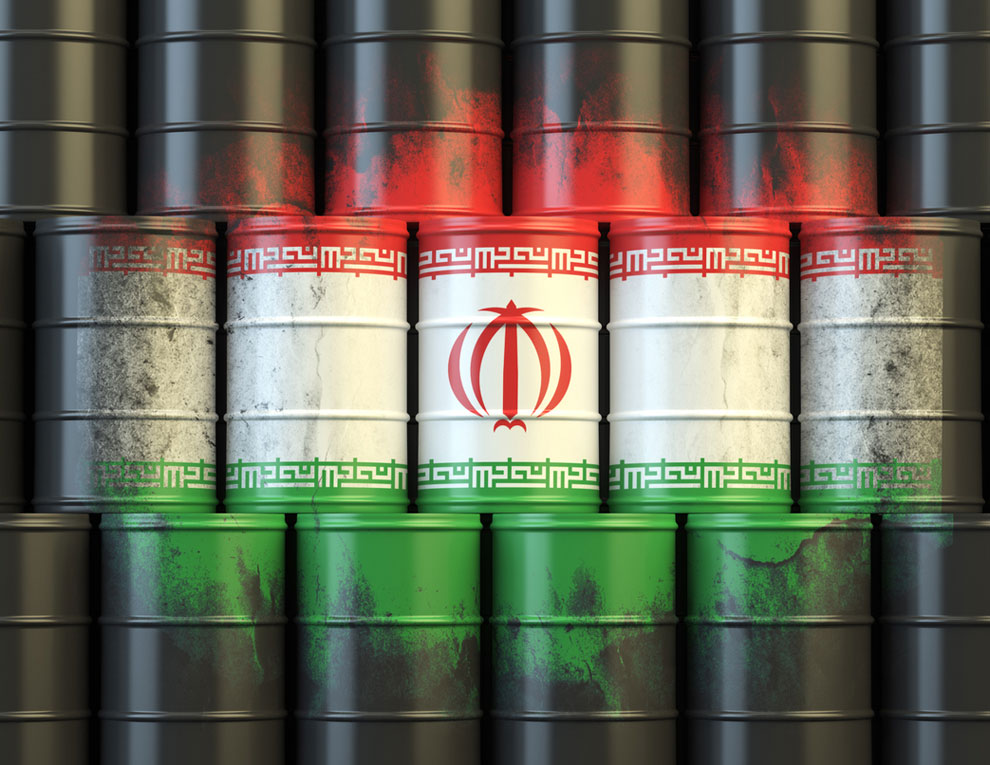 Nearly 11 per cent of India’s imports of crude oil were from Iran, even though it was apparent that New Delhi was scaling down its purchases in recent times.
(iStock)
The Editorial Board   |   Published 26.04.19, 03:36 AM

Stormy ties between Iran and the United States of America seem to be creating turbulence on other shores. In a bid to put further pressure on Tehran, Washington — nothing short of a change in regime in Iran would, allegedly, do as far as the US is concerned — has decided not to extend the waivers that had been granted to eight countries, including India, some months ago, permitting them to buy crude oil from Iran without reprisals. The Bharatiya Janata Party-led National Democratic Alliance government, which is, apparently, the strongest government that India has had in a while, has promptly decided to fall in line. Nearly 11 per cent of India’s imports of crude oil were from Iran, even though it was apparent that New Delhi was scaling down its purchases in recent times. In a bid to cover a bloodied nose, the powers-that-be have sought to describe India’s decision as ‘practical’, assuring the nation that alternative sources would be explored to mitigate the impact of the blow on India’s oil market. But the reality, allegedly, is far from reassuring. The benefits accrued from Iranian imports were considerable: an extended credit period, relatively low pricing and minimal insurance. India’s kowtowing to the US would also leave New Delhi vulnerable to retaliation from Tehran. Iranian restrictions in the Strait of Hormuz — a critical corridor for global oil shipping — can have a deleterious effect. It must also be borne in mind that India has invested heavily in the Chabahar port project, which, New Delhi hopes, would improve its access to Central Asia.

The pitfalls of India’s capitulation may not be limited to the commercial sphere. Iran and India have shared a partnership that is both historical and mutually beneficial. While it is true that the strategic implications of a direct confrontation with the US could be significant, it must also be acknowledged that taking inflexible positions in the context of a region as unpredictable as West Asia does not say much about India’s diplomatic foresight. Nimbleness — not surrender — should inform India’s strategic thinking. Could there then be a case for India working with the other nations — China is among them — adversely affected by the US’s embargo? That could pave the way for a formidable alliance, which is unlikely to remain hostage to the whims of an influential nation.

US to remove Iran oil waiver for India