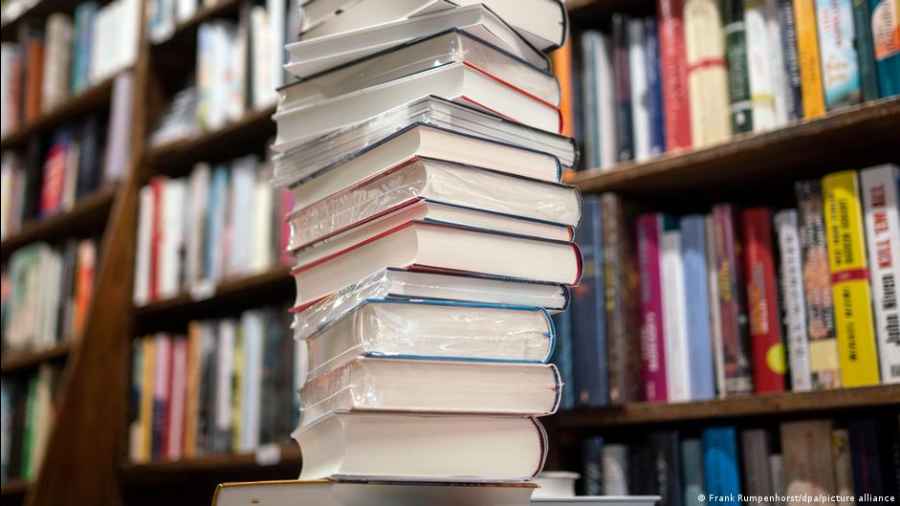 There can never be enough said to condemn the order of the Manipur government requiring prior sanction of a committee it set up for any book on Manipur to be published. It remains to be seen whether the order can stand legal scrutiny, provided there are people willing to challenge its constitutionality, especially from among those in the academia working on Manipur and for whom writing books on Manipur would, understandably, be an important engagement.

This latest attack on intellectual freedom was in the making for a long time and is something that has made the Bharatiya Janata Party government in the state distinct from previous governments. A BJP government first assumed power in the state in 2017 and then retained it for another term in 2022. In its first term itself, the government made its intention of silencing critical voices quite clear. The cases of the social activist, Erendro Leichombam, and the television anchor, Kishorechandra Wangkhem, should suffice to sketch this disturbing picture. They were arrested and imprisoned several times for being critical not so much of the government but of the BJP and its leaders. Some of these arrests were on the charge of sedition. But whenever the courts found no grounds of sedition in these cases, rearrest under the National Security Act had become the norm.

Police visits on individuals for not just articles in newspapers but also for social media posts have become commonplace too. These overreactions were understandable, to an extent, during the BJP government’s first tenure. It was a minority government hanging on a string, brought to power under controversial circumstances with liberal help from an openly partisan governor at the time. The BJP is comfortably placed in its second term. A large section of the media and other critical voices in the state had been tamed as well.

But a leopard cannot shed its spots: hence, this outrageous order on book-writing. However, much of the blame would have to be shared by the Manipur academia for not being able to honour its gatekeeping role. This slackness on its part allowed the government to intervene.

The consideration for the provocation should make this clear. A PhD thesis by a late brigadier who served in Manipur was published as a book — The Complexity Called Manipur: Roots, Perceptions & Reality. This thesis claims that Manipur, when it merged with India in 1949, constituted only 700 square miles of the Imphal valley. The claim created a stir in the state when it came to light. Several scholars have come out with evidence that the claim is baseless. The question is this: how did this false information get past supervisory gatekeeping? The alibi forwarded was that the writer had cited the information from another book. This book, in turn, apparently got its inspiration from a press statement by an ethnic nationalist group.

This opens up the proverbial Pandora’s box. There are too many books passing off as academic works from publishers that care little for peer reviews or authenticity of arguments so long as the authors pay the publishing cost. In the hunt for Academic Performance Indicator points, a nexus between publishers and sections of the academia is only to be expected, not just in the Northeast but everywhere else in India.

Spurious arguments given doctoral clearance or published as a book acquire a life of their own. They get cited in other careless research works to authenticate other spurious arguments. An incestuous ecosystem is the result where spurious offspring of spurious arguments support each other. This is much like life inside Kafka’s castle, which keeps everybody within it engaged. However, this life has meaning and relevance only within the castle and is completely alienated from the reality outside. The castle, however, has to seek authentication from the real world outside for its own sustenance. This is the crux of the current outrage over the curb on intellectual freedom in Manipur.

(Pradip Phanjoubam is editor, Imphal Review of Arts and Politics)