Cupid's arrow may be aimed at the heart, but what is lost, history has shown over and over again, is the mind 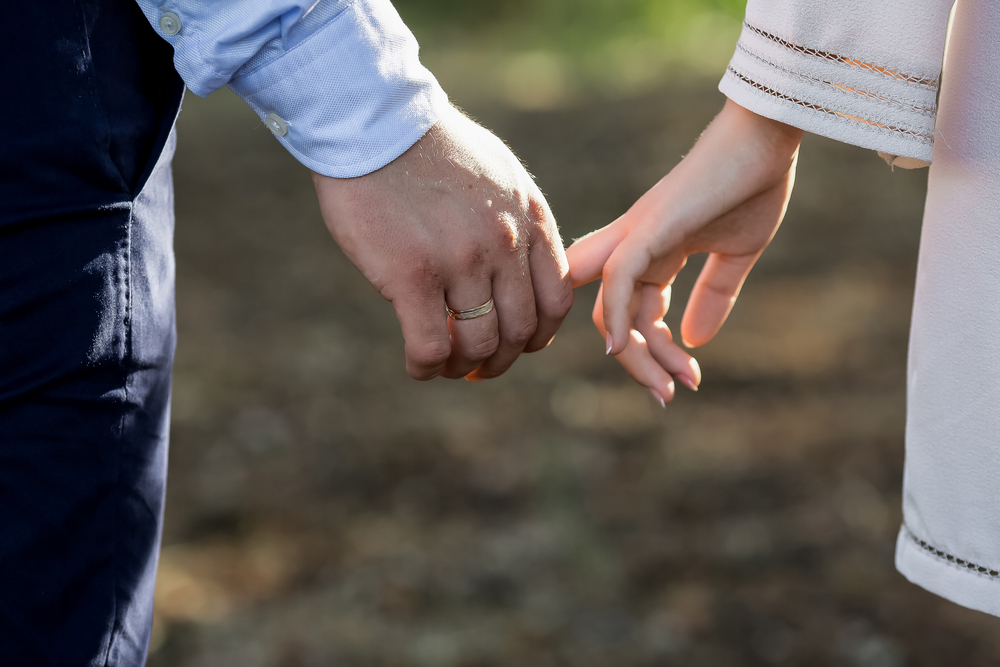 Bonnie and Clyde must have basked in their ‘Situationship’; but Romeo could not have contemplated ‘Ghosting’ Juliet. For the ideas and boundaries of love remain fluid.
(Shutterstock)
The Editorial Board   |   Published 28.07.19, 04:04 AM

Cupid’s arrow is not to be trifled with. It may be aimed at the heart but what is lost, history has shown over and over again, is the mind. For love — the impish Greek god took pleasure in smiting hearts — indeed, can be a crazy little thing. Tempestuousness, unpredictability, volatility, tenderness — the ingredients of the witch’s brew called love have made it difficult for humans to express its true meaning through language. The Bard was perhaps aware of language’s limitation among those pierced by Cupid’s weapon. Thus Rosalind’s enquiry, “But are you so much in love as your rhymes speak?” was met by this response from Orlando: “Neither rhyme nor reason can express how much.”

Shakespeare’s heroic struggle to convey through language the whimsical meanings of love is now being taken forward, arguably in a more prosaic fashion, by millennials — creatures born centuries after the English playwright. The millennial dictionary for intimacy is, it is being claimed, truly representative of every shade of the emotion — white, black and, most importantly, grey. It is thus a collection of phrases that is quite likely to boggle — much like love itself — the ageing, distinctly unmillennial, mind. The range of expressions and the concomitant emotional codes are dizzying indeed. ‘Ghosting’, apparently, is the art of doing a Houdini on a romantic partner — disappearing all of a sudden. But ghosting, the Millennial Oxford Dictionary insists, should not be confused with ‘Haunting’, yet another dark art by which a ghoster, the one who had disappeared, pops back into the pining heart of the beloved yet again without prior intimation or, for that matter, permission. Demons often trump on the millennial Love Island. Hearteningly, the MOD has a word for such dark souls. So the obsessive heart that tracks the (former) significant other has been christened ‘Orbiter’. There is then, the ‘Breadcrumber’, someone who throws metaphorical breadcrumbs to keep someone else interested without showing a whiff of reciprocal interest. The ‘Bencher’ shares the gene of the ‘Breadcrumber’, feeding an interested party — in crumbs — the promise of a romance that is unlikely to materialize. But not every situation needs to be as sticky. Those who enter a ‘Situationship’ are seemingly content in a loving relationship that is — is this not obvious? — the result of specific situations.

However, the argument that the MOD — in other words, the language employed by millennials — is more potent when it comes to exposing the smooth as well as the rough edges of affection, desire or obsession is, unfortunately, a bit pompous. Human intimacy has been a complicated, shape-shifting affair down the ages, and culture — text and image — has always attempted to capture its shifts and subtleties. Bonnie and Clyde must have basked in their ‘Situationship’; but Romeo could not have contemplated ‘Ghosting’ Juliet. For the ideas and boundaries of love remain fluid. That is what makes the ones in, as well as those out of, love a bit crazy.

Shakespeare knew it all