Amendment to the regulation is welcome because of ground situation 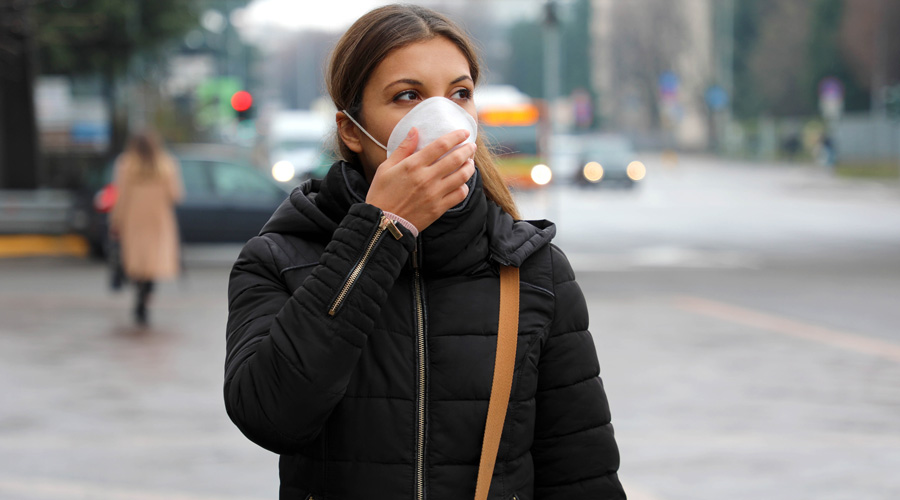 The Union health ministry’s decision to cut the gap between the second and third doses of the Covid-19 vaccines from nine to six months is welcome. Evolving scientific data, apparently, have merited the revision. But the amendment to the regulation is also welcome because of the ground situation. There seems to be a spike in infections in some states: Bengal is one example. The state registered its highest-ever daily spike in the last five months and the positivity rate has been creeping up too. There is concern for the country as well. Daily infection rates in India, it has been reported, have risen over four fold in recent times. A second reason for the reduction could be attributed to the slow pace of administering the booster dose. The relevant data are depressing. Only 0.8 per cent of recipients in the age group of 18-59 have received their precautionary shot nationally: the corresponding figure for recipients aged 60 and above is 30.1 per cent. Even the best performing states have left a lot to be desired on this count. For instance, Andhra Pradesh — on top of the pile — has covered only12.4 per cent of its 18+ population with booster doses. The figures for the next four states — Delhi, Uttarakhand, Gujarat and Himachal Pradesh —are 11.3 per cent, 8.8, per cent, 8.5 per cent, and 8.2per cent, respectively. This hardly inspires confidence. Worse, the figures of as many as 17 states are below the national average when it comes to supplementary doses.

The problem is double-edged: both the people and the government are at fault. A discernible indifference has crept into public attitude towards the pandemic that has never retreated fully. Masks have been dropped, physical distancing norms ignored, and congestion encouraged. The authorities, too, have been accommodating of such lapses. This is a typical example of citizens and the State remaining passive till the threat of a wave appears on the horizon. Public memory being short, the horrors of the second wave that lashed India appear to have receded already. The nation cannot afford another crisis of that scale. Therefore, it would be prudent to expedite the coverage of booster doses while making sure that the entire spectrum of eligible recipients across all permissible age groups is fully immunised at the earliest. Medicines are not in short supply. The delivery infrastructure has improved. The paucity lies in public responsibility and political will.