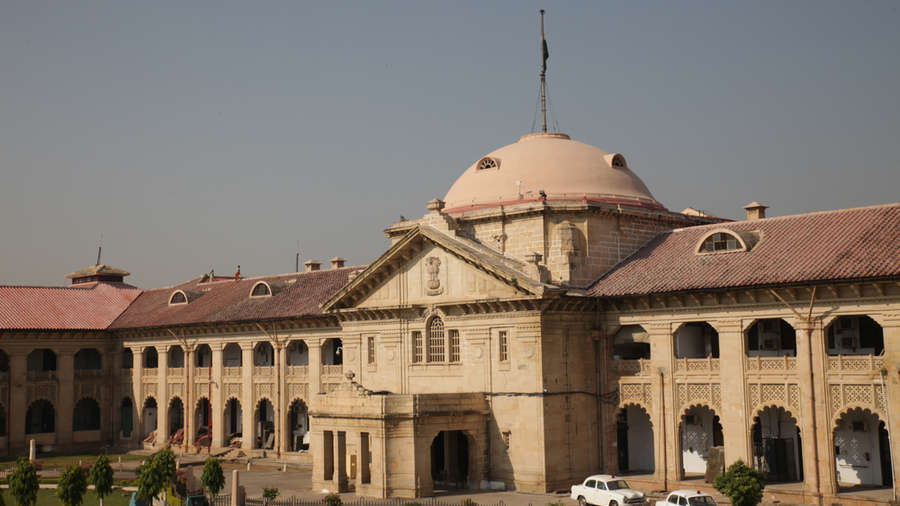 It is puzzling when courts and state governments go in opposite directions. The Allahabad High Court has reportedly asserted that no individual, family or State can interfere in the decision of two consenting adults, irrespective of their religion, to marry or live together. This opposes the Uttar Pradesh chief minister’s decision to formulate a law against interfaith marriages. The law would prevent love jihad, in which a woman from the majority community changes her faith to marry a man from the largest minority community as part of the latter’s conspiracy to increase the minority population. No proof of this has been found in UP or in any of the Bharatiya Janata Party-led states planning to follow UP’s lead. The UP chief minister had set store by two earlier single-bench rulings of the Allahabad High Court — the second last September — stating that conversion solely for marriage was unacceptable. Establishing the primacy of the right to life and personal liberty of two mature individuals, the latest two-judge bench of the high court pronounced the earlier judgments “bad in law”. The court found the first information report filed by the father of a woman who had converted and married a Muslim prompted by malice and mischief, describing such moves as a serious encroachment on the right to personal liberty. The Delhi High Court, too, responding to a habeas corpus petition by a 20-year-old woman’s family, said that an adult woman was free to live wherever she wished with whoever she wished.

The Allahabad High Court made an outstandingly important point at a time when the dominant regime is encouraging a divisive approach to religion. The court does not see the man and woman in the interfaith union as Hindu and Muslim, but as two grown-up individuals who had married of their own free will. Interference in such a relationship was not only a violation of rights but also a threat to the concept of unity in diversity. Without mentioning the myth of love jihad, the Allahabad High Court struck at its root from every angle, underlining its lawlessness — as did the Delhi High Court’s insistence on freedom of personal choice — and pointing directly to the Constitutional ethos of secularism and equality of all religions. This is deeply reassuring for all those fighting discrimination.