Letters to the Editor: Study shows mathematics can spot liars and counter disinformation 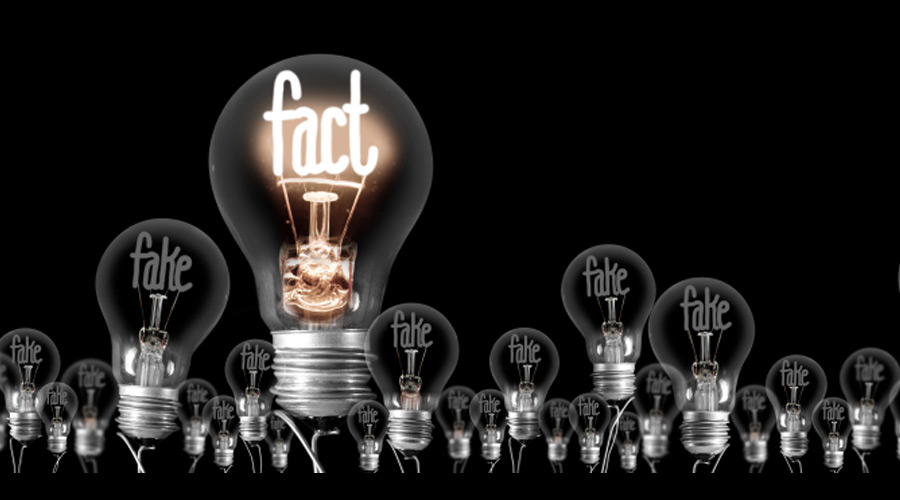 Sir — Understanding the human mind and behaviour lies at the core of the discipline of psychology. But now a study published in Frontiers in Psychology has shown that mathematics can spot liars and counter disinformation. In this new information-based approach, the behaviour of a person — or a group of people — over time can be deduced by modelling the flow of information. For example, it is possible to tell what will happen to an election result (the likelihood of a percentage swing) if there is fake news of a given magnitude and ‘frequency in circulation’. This technology can be key to changing the future of democracies.

Sir — The resignation of Boris Johnson as prime minister has brought an end to the shameful saga that ensued after a string of accusations were levelled against the Conservative government in the United Kingdom. This comes after more than 30 legislators, including the chancellor of the exchequer, RishiSunak, and the health minister, Sajid Javid, resigned earlier this week. But the problems do not end here. The Conservative Party is a divided house. It thus remains to be seen who will assume the reins of thecountry now.

Sir — The coordinated resignations of RishiSunak and Sajid Javid are what tipped the scales against Boris Johnson. It had already become clear that a succession of scandals— above all the prime ministerial contempt for the public demonstrated by ‘Partygate’ — had done irreparable damage to Johnson’s standing. But after the extraordinary intervention by Simon McDonald, a former top civil servant at the foreign office — he told the parliamentary standards commissioner that the prime minister was briefed in personabout a 2019 complaint of alleged groping by the former Conservative deputy chief whip — Johnson had no choice but to resign.

Sir — Fraud is a word that can describe a person and an action; the deception and the deceiver. Boris Johnson is both. He is a serial liar, but also the incarnation of untruths sold to the country by the party that chose to make him its leader. The damage that his narcissistic character has inflicted on the country was foreseeable, but too many Tory members of Parliamentappeared to realise this only in the past week. Even Johnson’s exit will not clear the taint that his tenure leaves on the party that put him in power. If conscience had been the trigger for the avalanche of ministerial resignations, it should have started earlier. Many who lost confidence in their leader on Wednesday were certain that he was still the right man to be prime minister days earlier.

Sir — The law against political defections should be less ambiguous(“Defective”, July 7). There should also be provisions against forming pre-poll alliances among parties that are ideologically different. It is evident that there areno ethics when it comes to politics; only laws can rein in unscrupulous politicians.

Sir — The problem is not with the anti-defection law, but its implementation. Political parties will not amend this law since these loopholes help them— irrespective of political ideology, political parties have misused this law. It is the duty of the courts and the governors to ensure that voters are not cheated by their elected representatives.

Sir — A year has passed since Father Stan Swamydied in custody. But no progress has been made in the Elgaar Parishad case. Worse, it increasingly seems as if the authorities planted evidence. Many of Swamy’s co-accused are still languishing in jail. Surely there should be a limit to how long an accused can be detained without evidence. The sole intention of arresting the accused under the UnlawfulActivities (Prevention) Act seems to have been to keep detractors of the government behind bars without trial.

Sir — The representation of South India in the RajyaSabha has received a boost with the nomination of the renowned music composer, Ilaiyaraaja, from Tamil Nadu, Kerala’s star athlete, P.T. Usha, the philanthropist from Karnataka, Veerendra Heggade, and noted screenwriter, V.Vijayendra Prasad, from Andhra Pradesh. This is encouraging because the Rajya Sabha should have proper representation from all parts of India. This is not the case at present. There is a disproportionate representation of the north of the country. All these nominees should speak up for the people.

Sir — All four nominees to the Rajya Sabha from South India are achievers in their own right, but this also reflects a southern push in terms of Narendra Modi’s attention.