Letters to the editor: Strange reasons for seeking divorce

Readers write in from Delhi, Mumbai, Nadia and East Burdwan 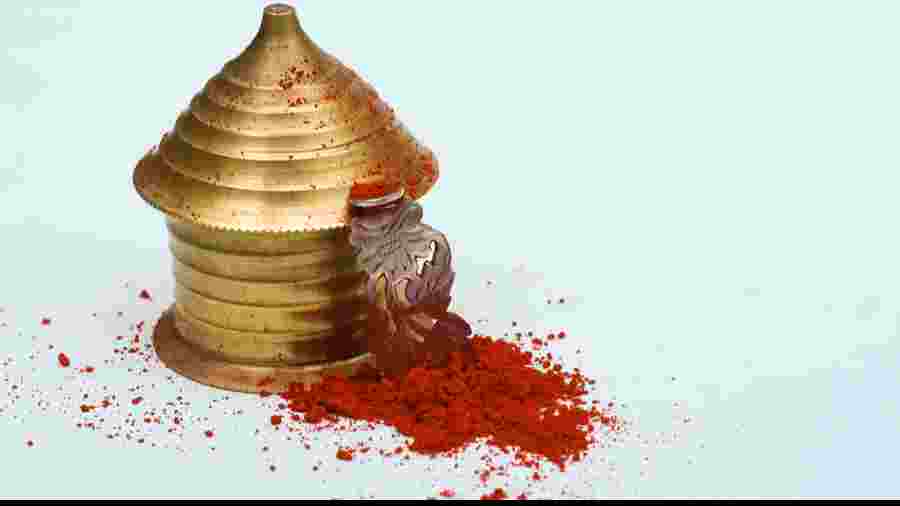 Sir — Irreconcilable differences can lead to broken marriages. But the reasons for discord can often be bizarre. For instance, a district judge in Karnataka recently recalled a case where a man had sought divorce on the grounds that his wife could only cook Maggi. While it may seem funny, it is not surprising that this sounded like a reason for divorce to an Indian man. A man in Telangana also complained to the police about his wife not cooking mutton curry. Cooking is not a woman’s duty; it is a basic life skill that everyone must know. It is time women start insisting on partners who can cook.

Sir — There has been a spate of attacks on minorities and migrants in Kashmir. A bank manager hailing from Rajasthan, Vijay Kumar, was shot dead by militants in the Kulgam district. He is the eighth person — and the third Hindu — to be killed within a month. Fearing more such attacks, around a 100 Kashmiri Pandit families have fled the Valley. The resurgence of violence belies the tall claims made by the Narendra Modi government about restoring normalcy in the region (“Bullets riddle J&K policy”, June 3). The film, The Kashmir Files, which portrays the Pandit exodus of the 1990s, was aggressively promoted by the Bharatiya Janata Party. Ironically, the party seems to be doing little to mitigate the plight of the Pandits. The government must take steps to end the violence.

Sir — The alleged return of militancy to Kashmir proves that the Central government’s overtures in the region have failed. Far from ushering in peace and security, the dilution of Article 370 has only aggravated the strife. The rehabilitation of Kashmiri Pandits has not been successful. With several migrants falling to militants’ bullets of late, the Pandits’ demand for relocation cannot be ignored. The Centre’s failure to protect them is unfortunate. It must change its approach and deliberate on the views of its political opponents to reach a consensus.

Sir — It is heartening that the Accredited Social Health Activists have been honoured with the Global Health Leaders Award 2022 by the World Health Organization (“Changemakers”, June 3). The one million-strong force has served as the bridge between the vulnerable population and the government during the pandemic. However, India seems to have failed to give the workers their dues. ASHAs are still classified as honourary volunteers and are only entitled to incentives. Insufficient pay, poor facilities and erratic schedules continue to affect them. In 2020, an insurance of 50 lakh rupees was promised to the families of health workers who died in the line of duty. These funds have not been disbursed yet. The government must give the workers their due.

Sir — In a laudable initiative, two NGOs have been helping visually-impaired people earn a livelihood by selling use-and-throw pens made of paper. These handmade pens even have vegetable seeds in them. This is an environment-friendly alternative to plastic pens that add to hazardous waste. Other such initiatives must be encouraged. Khokan Das, Calcutta  Sir — World Environment Day is observed on June 5. Increasing the green cover is one way to fight climate change. People seem to be vocal about social media on climate-related issues but often fall short when it comes to actual work. Authorities must undertake plantation drives and ensure mass participation.