Readers' Speak: The incident shows that it is still not safe for the lockdown to be lifted completely 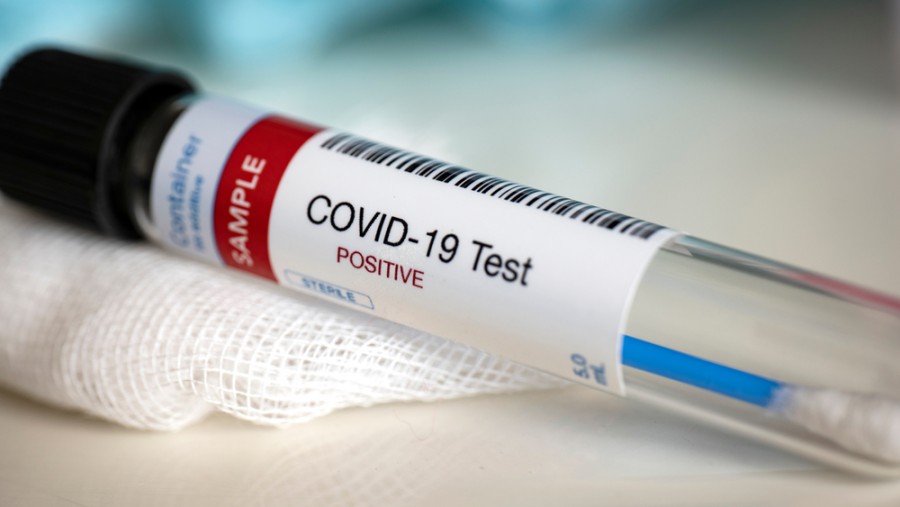 The Goa airport even retracted the rule that mandated domestic travellers to carry Covid-19 negative certificates. Unfortunately, the next day, after Goa was thrown open to Indian tourists, its chief minister, Pramod Sawant, was reported to have contracted Covid-19.
Shutterstock
The Telegraph   |   Published 04.09.20, 04:37 AM

Sir — Hotels, restaurants and bars have opened in Goa — a prime tourist location in India — for the first time since the lockdown was imposed in March. The Goa airport even retracted the rule that mandated domestic travellers to carry Covid-19 negative certificates. Unfortunately, the next day, after Goa was thrown open to Indian tourists, its chief minister, Pramod Sawant, was reported to have contracted Covid-19. This shows that it is still not safe for the lockdown to be lifted completely. It is true that the tourism industry has been hit and the economy is suffering, but the government must prioritize the health of the citizens.

Sir — The sentence has finally been served in the contempt case against the advocate, Prashant Bhushan. The Supreme Court declared that Bhushan must pay a fine of Re 1 or he would face three months of imprisonment along with being banned from practice for three years (“SC slaps Re 1 fine, Bhushan to pay”, Sept 1). There are many who believe that Bhushan was only exercising his freedom of speech in his tweets and should not have been penalized at all. As such, the verdict can hardly be interpreted as a vindication — Bhushan still stands guilty under the law.

The only ray of hope in these dark times for democracy is the manner in which Bhushan conducted himself throughout the trial. He stood his ground firmly, refusing to apologize in spite of being offered several chances to do so. His stance is inspiring for the common people who believe that any public institution should be open to criticism. Bhushan has, of course, accepted the punishment, stating clearly that he would have accepted any other lawful punishment just the same. This reflects his respect for the judicial system of India, even when he is the one on trial.

It was also encouraging to see how different sections of the legal system responded to this case. It was not surprising that Bhushan’s lawyer, Rajeev Dhavan, offered to pay the one rupee on behalf of his client, but the attorney-general of India, K.K. Venugopal, also urged the court to let Bhushan off with only a warning. Not only eminent lawyers but a number of law students, too, had written to the apex court, requesting it to reconsider its position.

The law of contempt of court is an archaic one, and it goes against the right to freedom of expression that is guaranteed to every Indian citizen by the Constitution. All common citizens, advocates and judges should come together to scrap the law for good.

Sir — The verdict in the Prashant Bhushan case does not, in any way, mitigate the original order of the apex court, which appears to restrict the space for criticism. A victory for those who believe in free speech would have been a review of the order itself. The judiciary must be open to feedback from citizens, even as citizens accept its supremacy. From the outset, the court seemed willing to avoid controversy — it attempted to persuade the lawyer to tender an apology and “save the grace of the institution as well as the individual”. However, Bhushan did not oblige, standing by his bona fide opinion and placing his “conscience” above the need to have the case shut in the most convenient way possible.

The punishment, which Bhushan has respectfully accepted, was inevitable in view of his refusal to apologize for expressing his opinions on the functioning of the judiciary. He should now seek a review of the verdict so that the court has another chance to strike down the sentence and erase this blot.

Sir — Prashant Bhushan has been held guilty by a three-judge bench of the Supreme Court of India and punished to pay Re 1, upon failing which he could be imprisoned for three months and banned from practice for three years. But Bhushan has shown no disrespect towards either the law or the top court. He just seems to be of the opinion that democracy in India is in danger.

Bhushan has pointed out the gradual dilution of morality and values in hitherto democratic institutions. His views should not be ignored. Instead, his stance should provide a moral boost to all right-thinking people in society and nudge the administration to take a deeper look at ways to save democracy.

Sir — Shinzo Abe has stepped down from the position of the prime minister of Japan, and left a great political vacuum (“Abe resigns as PM”, Aug 29). The prolonged disease with which Abe has been battling seems to have got the better of him. This has forced him to decide against remaining at the helm of affairs.

The Indian prime minister, Narendra Modi, shared a great rapport with his Japanese counterpart, resulting in strong cultural and economic relations between the two nations. India will now have to put in renewed effort to sustain the bilateral ties with Abe’s successor.

Sir — It is unfortunate that Japan’s longest serving premier, Shinzo Abe, had to resign on account of his illness. He suspected that he would not be able to serve the nation to the best of his abilities. It was refreshing to see a political figure put the well-being of his country above his own ambitions. How many Indian ministers would choose to give up power for the sake of the nation?