Letters to the Editor: 'Digitisation' of English language 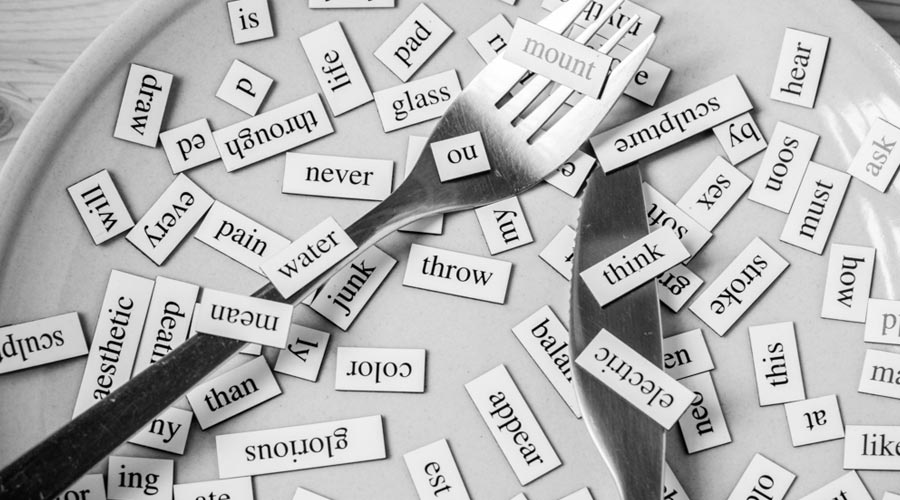 The pace at which English — the most widely spoken language in the world — has undergone change in the 21st century is astounding.
Representational picture
The Editorial Board   |   Published 03.12.22, 04:44 AM

Sir — It is no secret that languages change with time. Languages that are averse to change and insulated from the outside world are prone to extinction. Even then, the pace at which English — the most widely spoken language in the world — has undergone change in the 21st century is astounding. In fact, one of the nominees for Oxford’s Word of the Year is ‘#IStandWith’, which is literally just an amalgamation of three separate words joined by a hashtag. One imagines that purists will be turning their noses up at such attempts to ‘digitise’ the English language, but the movement of the wheel of time is inexorable.

Sir — A row has erupted between the Islamic Republic of Iran and the soccer federation of the United States of America over the latter’s social media posts featuring a modified version of the Iranian flag ahead of their Group B clash at the Fifa World Cup. The Iranians found the representation of their flag offensive (“Iran says US should be kicked out of World Cup”, Nov 29). Such controversies at sporting events with an international viewership are best avoided.

Sir — The hooliganism of football fans in Brussels after Belgium’s defeat at the hands of Morocco in a Fifa World Cup match should be condemned. Victory and defeat are part and parcel of sport. It is shameful that fans chose to express their displeasure with the result of the match in such a violent fashion.

Sir — Japanese football fans recently won hearts by cleaning up the stadium after their team won against Germany in their World Cup game. Their symbolic act of responsibility which surprised millions across the globe was something that has been explained as an integral part of the Japanese culture: cleaning up after oneself. Contrast this with the fact that many stadiums in Calcutta — be it the Salt Lake stadium or the Eden Gardens — do not allow fans to carry even water bottles for fear of those being hurled at the field. The stark difference in attitude is shameful. While it is true that sport can inspire extreme emotions, these cannot be allowed to get in the way of civic responsibilities.

Sir — It is unfortunate that a clash between the police and some locals at the Assam-Meghalaya border claimed six lives. The reorganisation of states — an exercise that has been undertaken multiple times since 1947 — has failed to resolve disputes over both land and rivers. In the absence of consensus, India needs to strengthen the Inter-State Council, which was set up 32 years ago but has met only 11 times since. Regular meetings of the Inter-State Council will go a long way in mitigating volatile situations, especially where violent conflicts involving large tracts of land are concerned. The Centre needs to take steps to revive this Council.

Sir — It was heartbreaking to read that a student of Dibrugarh University took the extreme step of jumping off the second floor of his hostel building to save himself from the mental and physical torture being inflicted by his seniors. Ragging has long been a menace in educational institutions. Senior students torture freshers without considering the effect that their actions can have on someone’s self-esteem and mental health. Students should proactively make use of facilities like the University Grants Commission’s anti-ragging helpline to register complaints and the authorities at educational institutions must ensure that strict action is taken against wrongdoers.