Lessons from a dark legacy 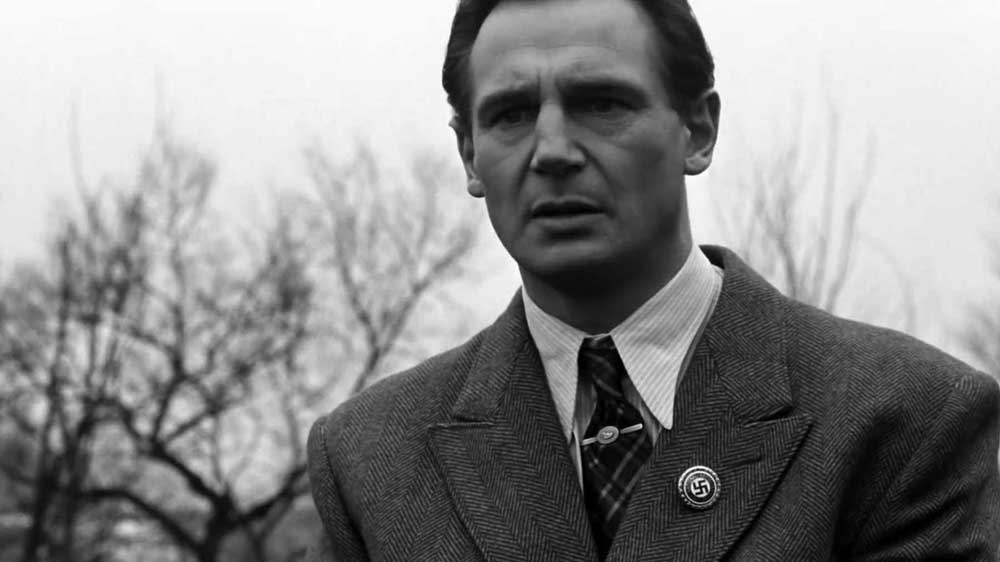 Seventy-five years ago, the Red Army liberated the most efficient and devastating death machine that the human mind has ever invented — the Auschwitz concentration camp. Over one million people were gassed at this place.

The anniversary was widely acknowledged in the Western press. The Guardian published a handful of articles, among them were several accounts of survivors. Survivors of Auschwitz have become fewer and fewer. Still over 200 persons were able to travel to Poland to be present at the memorial gathering at Auschwitz that was attended by quite a few heads of state. This get-together was widely reported in the United Kingdom and the United States of America. Surprisingly, this dark chapter of the recent past has had no echo in India where the anniversary was mentioned merely in passing. This is surprising insofar as India, too, has had its own dark chapter which the nation is struggling to come to terms with: the Partition.

The generation born soon after the Second World War in Germany has grown up under the shadow of the horrible guilt that a whole people have loaded upon themselves. This shadow has not weakened because survivors were able to relate to their traumatic experiences only decades after their escape. The struggle to cope has also become generational. Many men and women of my generation challenged their parents and asked them: what did you know? What did you do? Did you contribute to the Holocaust? These conflicts relate to guilt, justification, retribution and contrition and continue to affect even boys and girls born in this century. Psychologists have shown that these struggles of Vergangenheitsbewältigung (coming to terms with one’s past) play out in memory across generations and have effects on human behaviour.

During the last 70 years, a number of voices in Germany have called for an end to the culture of memorializing (Erinnerungskultur) the sins of the past. The writer, Martin Walser, called for an end to the collective guilt (Kollektivschuld) of the German people when receiving the Peace Prize of the German Book Guild. The uproar was unprecedented. Not only Jewish organizations but the entire society also turned against the famous German writer.

In Germany, it is unlawful to deny the existence of the Holocaust; Adolf Hitler’s Mein Kampf has been outlawed; a strongly annotated edition is in print and has been on sale since a few years. The Holocaust is still a reality. The volume of literature that is being published on Auschwitz and the Holocaust — diaries, biographies and autobiographies, historical documentations and historical assessments — is staggering.

Also look at the films that continue to be made on Jewish extermination. One had thought that with Schindler’s List (1993), Life is Beautiful (1997) and The Pianist (2002), the climax of Holocaust films had been reached. But the last decade has seen numerous films — mostly documentaries — on Auschwitz and the Auschwitz trials in Frankfurt. The Hungarian film, Son of Saul (2015), introduced a new, blood-chilling perspective on life in a concentration camp. In literature too, innovative perspectives have been chosen to come closer to understanding the evil of concentration camps. Les Bienveillantes (The Kindly Ones), by Jonathan Littell (2006), is the most striking example. This is probably the first time that a writer retells, with full authentic detail, the story of life in a concentration camp from the perspective of an SS officer. This highly contested attempt brought to the fore the question whether Absolute Evil can be integrated in the realm of art.

Born in 1948, I was confronted by that Absolute Evil soon in my life. Visiting England when I was 14 or 15, I was questioned by my co-passengers about war crimes. These were innocent questions, by no means implicating me, but they were arrows that penetrated my mind. As a student in the US, I met a Polish woman in Chicago. An Auschwitz survivor, she had a concentration camp number tattooed on her forearm. She kindly hosted me and remained in touch. These experiences and all that I could read about the Holocaust helped me decide to become a pacifist at 18. Against the will of my father and my teachers, I refused military service (which was then mandatory in West Germany) and became a Conscientious Objector. Later, as a literature student in Vienna, I wrote my PhD on the description of inhumanity in the literature of the two World Wars and the Holocaust. I defended my thesis that argued that Absoluteness of Evil cannot lend itself to literature. Art must, by definition, be informed by elementary values.

Could it be that my coming to stay in India and my desire to live among and work with fellow men who have far less than me is the result of my need for repentance? The longer I live in India, the more I become convinced that there is a connection.

While living among the people of Bengal, I have come across the glorification of Hitler and witnessed the antagonism against Muslims, Dalits and adivasis. All this has affected me deeply and continues to offend me. My mentality does not allow me to take the revolutionary road. My decision has been to work quietly for the increase of peace and well-being.

Present global politics evokes the spectre of anti-semitism and hate against the ‘Other’. At the same time, social movements in Europe and India have revived the hope that we have learnt the lessons of history and are striving to implement them against all odds.