Knee-jerk disincentives for population control will only make things worse 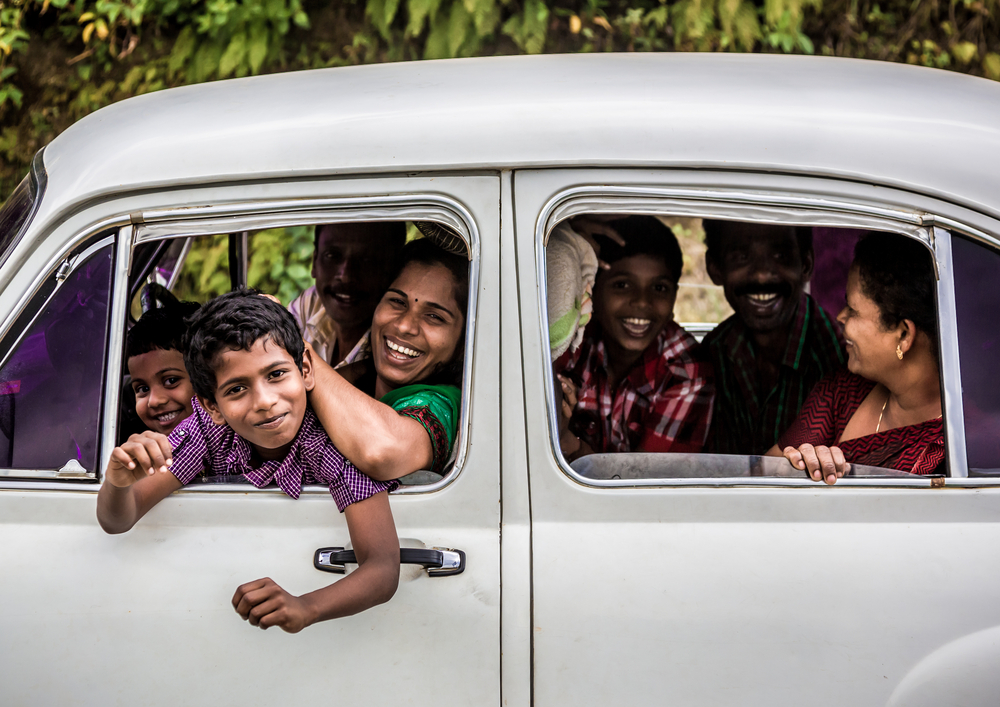 What we need are better-researched, ethical population-control methods that do not encroach on citizens’ constitutional rights or prevent them from making their own choices
(Shutterstock)
The Editorial Board   |   Published 10.11.19, 08:34 PM

Can repressive measures always help tide over tough times? This seems to be one of the most pressing questions arising out of what has been criticised as ‘coercive’ population control policies in a number of states in India, the most recent being the decision of the Assam government to bar people with more than two children from getting government jobs from 2021. Seven states have laws that prevent couples with more than two children from standing for local body elections. There can be no argument that a burgeoning population can lead to problems for a developing economy, especially if the pace of development and the harnessing of resources cannot keep up with the growing numbers. There is evidence that fertility rates in India are falling, with many estimates undergoing constant revision. A decade ago, the nation’s total fertility rate — the number of children a woman is likely to bear — was 2.68. Now, data from the National Family Health Survey-4 suggest that out of 36 states and Union territories, only Uttar Pradesh, Bihar, Meghalaya and Nagaland have a TFR more than or equal to 2.68. This, however, does not constitute grounds for complacency. Measures for population control are still particularly desirable for India, which is tipped to become the world’s most-populous nation by 2024. However, can the results of forcibly-implemented population control bear the kind of positive results that are expected from such an intervention?

A reduction in population can only be deemed successful when it is achieved through education, awareness and willing citizen participation in family planning initiatives. High neonatal mortality rates in states such as Odisha, Madhya Pradesh, UP, Rajasthan and Bihar have been known to have an adverse impact on inclusive, and hence healthy, ways of managing population growth. The picture will only be made bleaker by knee-jerk disincentives geared towards population control. Not only will sex-selective abortions of female fetuses increase, but the representation in public life of people from marginalised segments will be further compromised if they cannot stand for panchayat elections or get government jobs. The question of ethics must play a significant role in policy. There is thus a case to be made for exploring better-researched, ethical population-control methods that do not encroach on citizens’ constitutional rights or prevent them from making their own choices. Targeted awareness campaigns, including an updated curricula in education, are important for achieving this goal.

Implying that Indians with large families are unpatriotic is unfair