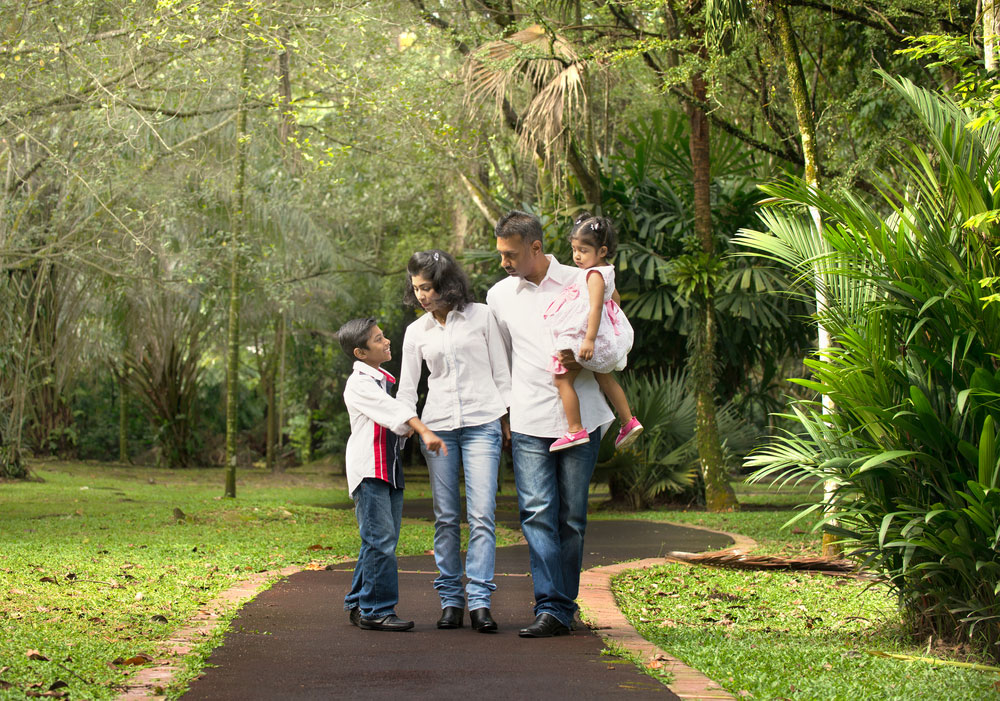 “Coercive” population-control policies such as Assam’s decision to deny government jobs to people with two or more children can pull down fertility rates but they also impede the progress of socio-economically weaker people and can increase selective female abortions, experts said.

Researchers who have assessed the impacts of a bar on people with more than two children from contesting local body elections, currently implemented in seven states, have said that any gains in population control should be weighed against these potential negatives.

Other experts tracking India’s population-control efforts too are concerned that the longstanding preference for boys among couples could lead such disincentives —whether relating to jobs or local body elections — to encourage the selective abortion of female foetuses.

Given the importance of a job to a family or a panchayat post to a marginalised rural community, some of the experts have referred to such disincentives as “coercive”.

Even the 2018 Economic Survey, she said, had referred to the “son preference”, which has resulted in the abortion of an estimated 21 million “unwanted girls” in India.

“In such a situation, enforcing a coercive population control policy would only place a double burden on women,” Muttreja said.

The Centre has since the 1960s offered incentives and disincentives to encourage population control. Government employees are allowed maternity leave and childcare only up to two children.

Under the Janani Sishusurakshya Yojana, the central government pays monetary incentives to pregnant women except those who already have two children.

The National Health Survey 2015-16 had found that only about 70 per cent of women in India want two or fewer children. Some researchers believe the significant proportion of women still desiring more than two children could to be nudged towards population control through a package of incentives and disincentives.

“Even today, 30 per cent women want more than two children. This could change through a mix of incentives and disincentives along with more investments in reproductive and maternal health,” said Suresh Sharma, head of the population research centre at the Institute of Economic Growth, New Delhi.

However S. Anukriti, assistant professor of economics at Boston College in the US, has found that while state-level policies do discourage couples from having a third child, they also greatly encourage sex selection.

A 2017 study by Anukriti, Sharma and Abhishek Chakravarty, an economist at the University of Manchester, found that laws that debar people with more than two children from contesting local body elections hurt the political representation of socially and economically deprived populations.

People from already disadvantaged backgrounds — such as those with poor education, low income or marginalised positions in society — have traditionally had higher fertility rates than those from privileged backgrounds.

So, a bar on people with more than two children from contesting local body elections or securing government jobs leads to a greater representation of people from privileged backgrounds in these spheres, Anukriti said.

“As lower castes have higher fertility and lower contraceptive access, the limits (policies) may increase caste inequality in political representation and thus reverse affirmative action gains,” the researchers wrote in their 2017 study.

India’s total fertility rate (TFR) — roughly, the average number of children born per woman — was 2.2 in 2017 after remaining stable at 2.3 for the previous four years, according to the Registrar-General of India, the agency that conducts the decadal national population census.

Sharma said the ideal TFR is 2.1, considered the “replacement-level TFR”, at which a population exactly replaces itself from one generation to the next without migration.

“Assam is one of the states where the TFR is higher than the replacement level; so, these measures (disincentives) are required,” Sharma said.

However, Anukriti said that with the TFR already showing a gradual decline, no coercive population-control measures are necessary.

“The fertility rate is decreasing in almost all the developing countries, including India. So, in that sense, it is not clear why the government is worried about a ‘population explosion’,” she wrote in an email to The Telegraph.