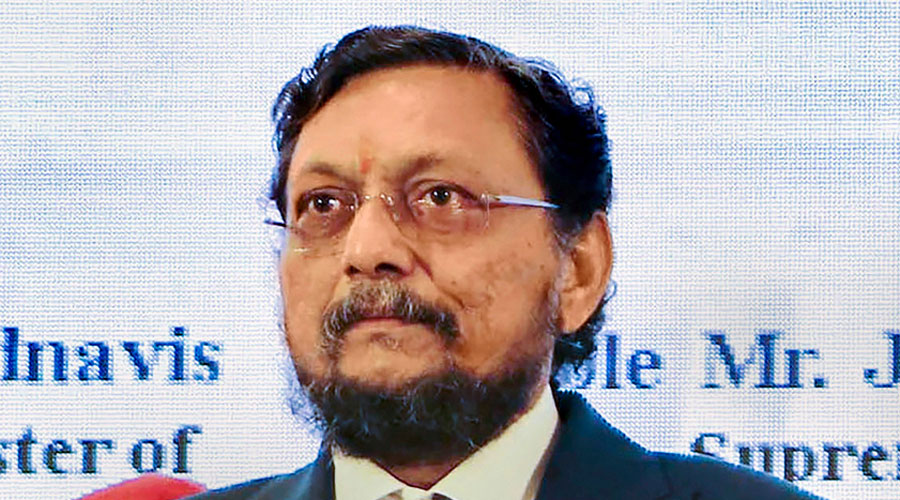 Laws matter less than social attitudes when the institutions of law and justice send confusing signals. The Bar Council of India’s resolution defending the Chief Justice of India in the face of criticism for two comments made orally in court has exacerbated dismay about the legal institution’s perceptions. Although numerous activists and other citizens expressed alarm at the CJI’s comments, it is the letter of Brinda Karat of the Communist Party of India (Marxist) to the CJI and its reporting that have been described by the BCI resolution as contempt and part of motivated criticism that will weaken the institution of justice. Reportedly, the CJI had asked a petitioner accused of serially raping a minor — now past 18 — whether he would marry her and, in another case, had asked whether sexual violence towards the wife perpetrated by the husband, however brutal, can be termed rape. The BCI pointed out that oral comments which are not part of any judgment have no legal sanctity. The argument is a technical one. But can the issues raised by the comments be whisked away by a technicality? Is the BCI dismissing so many people’s concern as merely ignorant, or motivated, or both?

By questioning the right to criticize, the BCI resolution undermined the right to freedom of expression. Besides, technicalities are irrelevant when, as Ms Karat said, even oral remarks by judges affect society, giving legitimacy to regressive social attitudes. These are particularly damaging in a country where laws have not yet been able to address gender-based cruelty and oppression adequately. And marital rape has still not been outlawed, the argument against it implicit in the CJI’s reported suggestion that sexual violence within marriage cannot be called rape. In the other comment, the CJI’s question to the petitioner undermined the rights of the alleged rape survivor, again by implication. Society could interpret these comments as putting the interests of the male accused over the complainants’. The BCI, however, ignored the need to uphold judicial principles and processes in its resolution, reportedly arguing that a marriage with the alleged rapist had been agreed to, and expended its ire on critics and criticism. But technical correctness has nothing to do with ethics. Surely, the BCI cannot believe that ethics is unrelated to the approaches inscribed in justice?