Judicial transfers by the collegium need to be made transparent 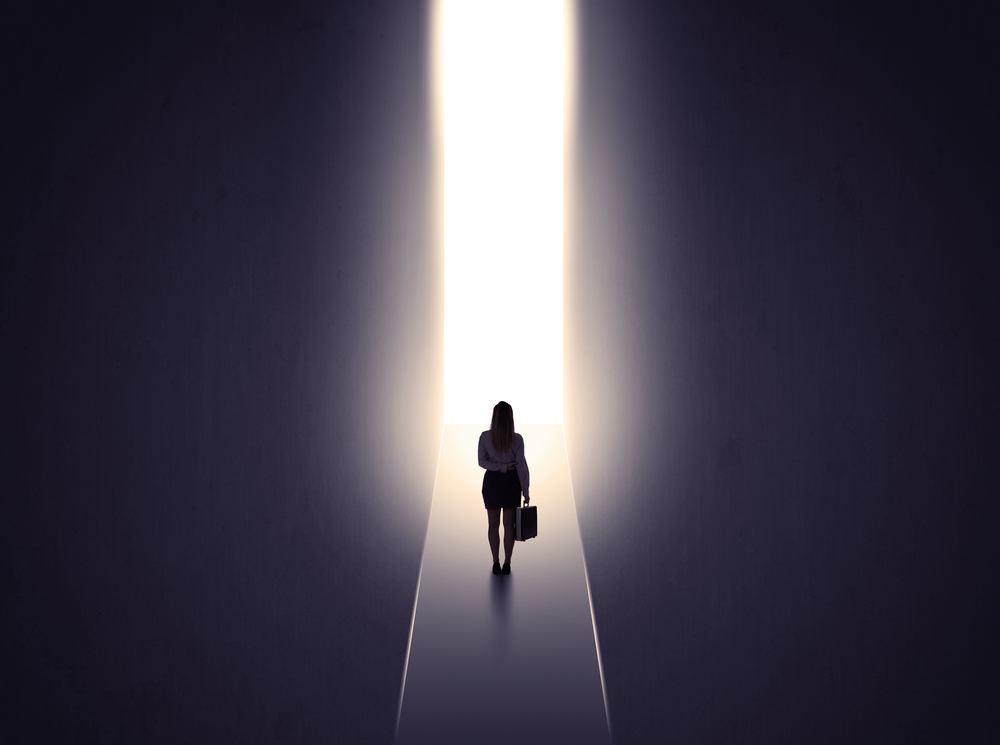 When Madras High Court Justice Vijaya Tahilramani was recommended for transfer to the Meghalaya High Court, she chose to resign with grace and dignity that are often conspicuously absent in the echelons of power in India today
Shutterstock
Arghya Sengupta   |   Published 17.09.19, 08:18 PM

In 1981, when the chief justice of Patna High Court, K.B.N. Singh, was transferred to the Madras High Court, he challenged his transfer order in the Supreme Court. He alleged that the transfer was punitive, obliquely suggesting that the Chief Justice of India harboured a personal dislike towards him. In response, the CJI filed an affidavit, an extraordinary occurrence in the history of the Supreme Court, detailing the circumstances and the necessity of the transfer. Detailed facts aside, Singh’s actions plunged the court into acrimony. The chief justice of a high court was ranged against the CJI, with some puisne judges of the Supreme Court appearing to disbelieve their own chief justice.

History might have repeated itself in 2019 had Chief Justice Vijaya Tahilramani, on having been recommended for transfer from the Madras to the Meghalaya High Court, reacted as Singh had four decades earlier. In stark contrast, with grace and dignity that are often conspicuously absent in the echelons of power in India today, she chose to resign.

Tahilramani was the seniormost high court judge in the country; she was chief justice of Madras, one of the most venerated high courts in the country; she was being recommended for transfer to Meghalaya, a tiny state in comparison to Tamil Nadu, with a new high court and comparably limited judicial work. With the greatest respect to the people of Meghalaya, transferring a person from a leadership position in a state comprising 33 districts with a judiciary having up to 75 high court judges and 1,121 subordinate judges to a state with only 11 districts, up to 4 high court judges, and 36 subordinate judges (figures from March 2018) is simply inexplicable in the absence of clear reasons.

Unfortunately, the only reasons the collegium provides for this and other transfers are ‘the interest of better administration of justice’. But this phrase is a fig leaf. Is it the better administration of justice in Madras or in Meghalaya? How will better administration be ensured — because the judge concerned has special skills suited to Meghalaya, or because the judge could not function effectively in Madras? If it is the former, what are those skills — expertise in particular areas of law, language ability and so on? If it is the latter, why could the judge not function effectively — was she hobbled by conflict of interest, a disinterest towards her work, or was it an innate inability? If innately unable, should she continue as chief justice at all in any high court? Alternatively, if she was non-performing, should she be foisted on the people of Meghalaya? For as long as the collegium has functioned, answers to such questions in every single case of judicial transfer have not been forthcoming.

The lack of meaningful reasons means that most transfers of judges between high courts, unless requested by the judge concerned, are viewed as punitive by the Bar and the public. In the last round of transfers itself, the Gauhati High Court Bar has protested against the transfer of Justice U. Bhuyan to the Bombay High Court and the Telangana Bar, according to news reports, had gone on strike against the transfer of Justice P.V.S. Kumar to the Punjab and Haryana High Court. This pattern of unreasoned transfers, perceived to be punitive, leading to large-scale protests, is one that repeats itself all too often. This does great disservice to the transferred judges themselves — by making it appear that there was an unknown misdeed for which they are being punished; to the Bar which is an equal stakeholder in the justice system and, above all, to the collegium itself that appears unprincipled and whimsical, although there might often be, as in the present case, good reasons for ordering such a transfer.

Worse still, it gives rise to all kinds of wanton speculation as to why the transfer was actually ordered, severely damaging judicial independence. In Tahilramani’s case, several have drawn a causal link among her judgment in the Bilkis Bano case, upholding several convictions and reversing acquittals of several others as the real reason for her punitive transfer. Others have suggested, quite to the contrary, that she came late to the court and was disinterested in judicial work and hence her transfer was justified. Rumour-mongering of this kind has now got a life of its own, unsurprisingly occupying the field in the absence of any official reason to the contrary. In an age of accountability and transparency, the ‘so-called reasons’ that the collegium provides simply don’t pass muster.

It appears that the collegium knows this. In a statement published by the secretary-general of the Supreme Court, the collegium, taking note of reports in the media, has assured the public that there are cogent reasons for this transfer (and other ones). Though it deems it not fit in the interest of the institution to disclose such reasons, it also states that “if found necessary, the Collegium will have no hesitation in disclosing the same”.

This statement deserves close scrutiny. If it is not fit in the interest of the institution to disclose the reasons for the transfer, one can logically infer that the reasons would be such as would portray the institution in poor light. Presumably, since the collegium however is ready to disclose such reasons ‘if found necessary’, one can reasonably infer that such reasons would not insuperably malign the judiciary. This leads us to two conclusions — either the reasons are personal to Tahilramani (or the other transferred judges) and the collegium wants to avoid personal embarrassment, or they will tarnish the image of the judiciary by transparently pointing out its deficiencies.

Both these justifications for non-disclosure are unconvincing. If a judge, for personal reasons, is unable to function as the chief justice of a high court, or a judge in a court, then as the holder of a public office, it is the right of the public, in whose name he/she holds the office, to know the reasons for such inability. Subject to such reasons breaching individual privacy, which is unlikely given that privacy is not likely to be breached in every single instance of transfer that the collegium ordered in its last round, not disclosing such reasons is theoretically unsound.

At the same time, if the reason for non-disclosure is the unwanted publicity the reason will bring to the judiciary, the brush-it-under-the-carpet theory is an anachronism in the modern age of transparency. Not disclosing reasons is only an invitation to further questioning. With the innate trust that the citizens placed on judges fast eroding through a series of all-too-human missteps in the last four decades, to wish the problem away like it never happened is myopic. If Tahilramani or any other judge is non-performing, unable to handle large volumes of cases, or not living up to judicial oath he/she had taken, this must be pointed out boldly and clearly lest it becomes commonplace. The collegium must believe that the credibility of the Indian higher judiciary is made of sterner stuff.

When the then CJI transferred K.B.N. Singh, little did he imagine that he would be compelled to file an affidavit in court to explain his reasons for doing so. Four decades hence, the collegium has the choice to prevent such ignominy by voluntarily publishing reasons for Tahilramani’s transfer. A failure to do so might extinguish any remnants of credibility that an allegedly broken, unconstitutional system of judicial collegium-led appointment and transfer can hope to salvage.

Justice Tahilramani, who was transferred from Madras High Court to Meghalaya, resigns