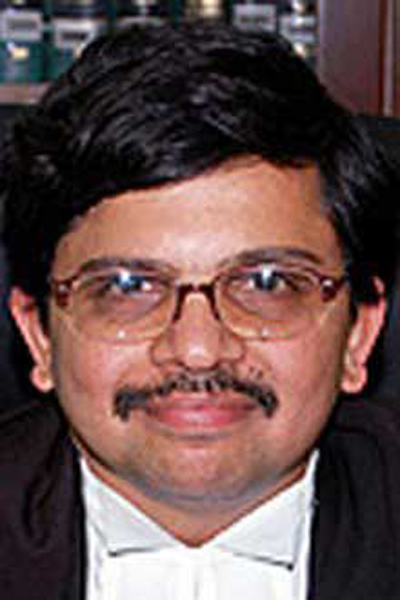 A routine act, such as a transfer, may be perceived as exceptional if the context be extraordinary. It had already been decided that the judge of the Delhi High Court, S. Muralidhar, would be transferred to the Punjab and Haryana High Court. The transfer itself, however, happened suddenly, at night. Earlier that day, the judge, part of a two-judge bench, had expressed his anguish at the fact that no first information report had been registered against the Bharatiya Janata Party leaders, Kapil Mishra, Anurag Thakur and others who spouted hate speeches that are believed to have incited the violence in northeastern Delhi. Mr Muralidhar made no secret of his point of view, although it was conveyed through angry sarcasm. Told by the solicitor general that this was not the appropriate time for FIRs, he asked when that time would come: after more houses were burnt and more people died, perhaps? The judge gave the police one day’s time to decide on FIRs and get back. His abrupt transfer the same night was, effectively, his removal from the case. The burst of criticism — from lawyers and former judges among others — against the Centre’s decision was met with the bland answer that there was nothing untoward; Mr Muralidhar was going to be transferred anyway.

Such innocence tends to lose credibility when the next bench hearing the case accepted the solicitor general’s reasoning and gave the police four weeks to decide on the FIRs. It is intriguing that the police can seize in a minute those that the BJP calls anti-national or urban Naxals, yet need four weeks of ‘appropriate time’ to decide on FIRs against BJP leaders, whose hate speeches are on record. If the Centre wished to project its non-partisan stance, it should have made a point of not transferring Mr Muralidhar till this particular hearing had been concluded. Clearly, Narendra Modi’s government is least interested in appearing non-partisan. Instead of holding back, it made a point of transferring the judge at a crucial moment as a warning. It is just one of the government’s many ways of eliminating a critical stance which, in this case, has appeared to many as an obstruction of justice. Had the BJP-led government been concerned about justice, India would probably have been a different place to live in today.