Advertisement
Home / Opinion / I’ve been my own plaything, and so?

I’ve been my own plaything, and so?

The way things are, and the way we are headed, the later may well be sooner 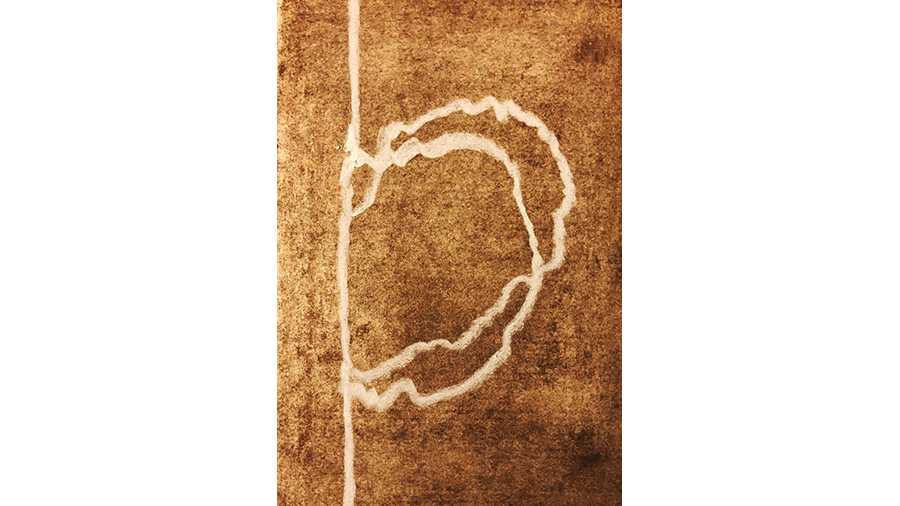 The way things are, and the way we are headed, the later may well be sooner. But you see dilemma can also be a happy thing. A better thing than no dilemma at all, no choice to make, only the one road to take. Better a crossroads than a cul-de-sac, wouldn’t you think? If you wouldn’t, then think. This way or that way better than just this way or just that way. Imagine if things were going to be just one way and no other. And imagine if there were another way to imagine how things could be. Take your pick.

Or maybe pick your nose when no one’s looking. Just to get a sense up as close as the tip of your nose of how things work better when there is one way and another way. Imagine a single nostril, oh god no! Thank god for two of them, am I right? One way in, another way out, or the other way around, but choices between one and another. Imagine being possessed of a single nostril, never mind that a single nose does just fine, let’s not take this too far down ludicrous directions.

I mean, you determine a course and you stay the course come what may. That’s determination, yes. And it is also possible to take a course and digress from it should circumstances so require. That’s flexibility. That’s also exercise of choice. Always handy, this choice business, although in fairness to extant realities, the choice business can’t be said to be doing too well, if you can discern what I mean. If you cannot, look at the billboards, or watch television news, or tune in to the radio certain Sunday mornings. We are quite stuck. And it would need a golly full-blooded blow for that to come unstuck. Can you blow hard enough, do you have the lungs for it? Try blowing, and how hard you blow may tell you what choices you have, or what you don’t.

Try it, and it may well define the shape of things to come.

Were we to go that way

And make of it the most

Should we heed what they say

When all we really are is lost?

So when we are this, and not

The book of never before records