Advertisement
Home / Opinion / Insignificant other: Editorial on modern intimacy and benefits of being single

Insignificant other: Editorial on modern intimacy and benefits of being single 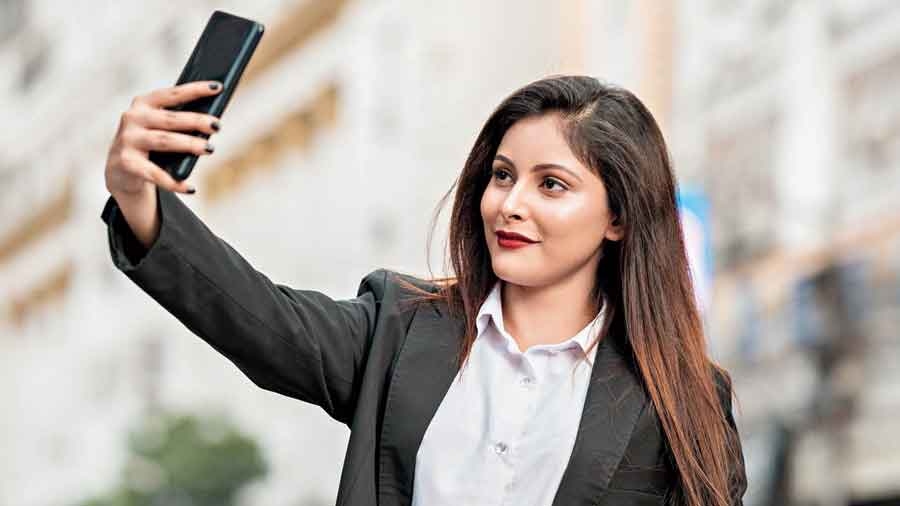 The shifting template of modern intimacy cannot be good news for businesses that survive on the consumption that is attendant to the mating-dating-marriage formula.
Shutterstock
The Editorial Board   |   Published 01.05.22, 02:32 AM

Being single is not always a walk in the park — especially when society and popular media remain ever vigilant to push the idea that one is not truly ‘complete’ in the absence of the ‘significant other’. If the popular English television channel, Romedy Now, is to be believed, singledom is a kind of purgatory people are forced to endure until they find their soulmates. So much so that a 2008 study published in the European Journal of Social Psychology found that single people are often thought to be ‘unhappy’, ‘lonely’ and ‘anti-social’, even though the same study also found that not only did single men and women report levels of well-being that are similar to those in a romantic relationship but the former also had stronger social networks. Gen Z is now standing up for blighted singles. A report shows that young people are increasingly going on ‘solo dates’ — a day out with oneself that could include anything from watching a film and shopping to trying out new restaurants and reading in the park. Some others have taken intimacy a notch higher: they would rather date fictional characters than receiving nasty surprises from partners in flesh and blood.

The shifting template of modern intimacy cannot be good news for businesses that survive on the consumption that is attendant to the mating-dating-marriage formula. Could it be that the negative social portrayal of solitary men and women has something to do with this industry’s vested interests in keeping youngsters swiping left or right on dating apps? Modern dating, admittedly, was revolutionized with the advent of apps like Tinder and Bumble, which turned the finding of a mate into a marketplace with endless options but it was the pandemic that changed the rules of the game fundamentally. With social restrictions in place, young adults with beating hearts were forced to spend time with themselves. If trends are to be believed, they liked it. Bumble’s 2022 global dating report shows that a whopping 53 per cent of people are okay with being alone. The seduction of a quiet, solitary life is not the only factor. Dating can be a minefield. Not only is it a very unsafe experience for women — 76 per cent of women globally are wary of going on blind dates for fear of sexual harassment — but studies also reveal that the culture of constant rejection has a debilitating impact on self-esteem and mental health. Embracing singledom also brings freedom from oppressive expectations imposed by societal norms embedded in the search for a mate. The imperatives of grooming, dressing up, being polite can be a stifling experience for both men and women.

But this counter-revolution — putting the needs of the self first — has its own pitfalls. It may magnify the growing trend of self-absorption, a malaise that has multiplied with the immersive spell cast by social media platforms. This form of preoccupation — neo-narcissism — can weaken the building blocks of society besides having dire cultural and political implications for democracies. ‘Me time’ is important. But a bit of ‘we time’ will not hurt either.