Advertisement
Home / Opinion / The knotty history of the McMahon Line

The knotty history of the McMahon Line

The line has a contested history, undermining its resolution between the two Asian giants it divides 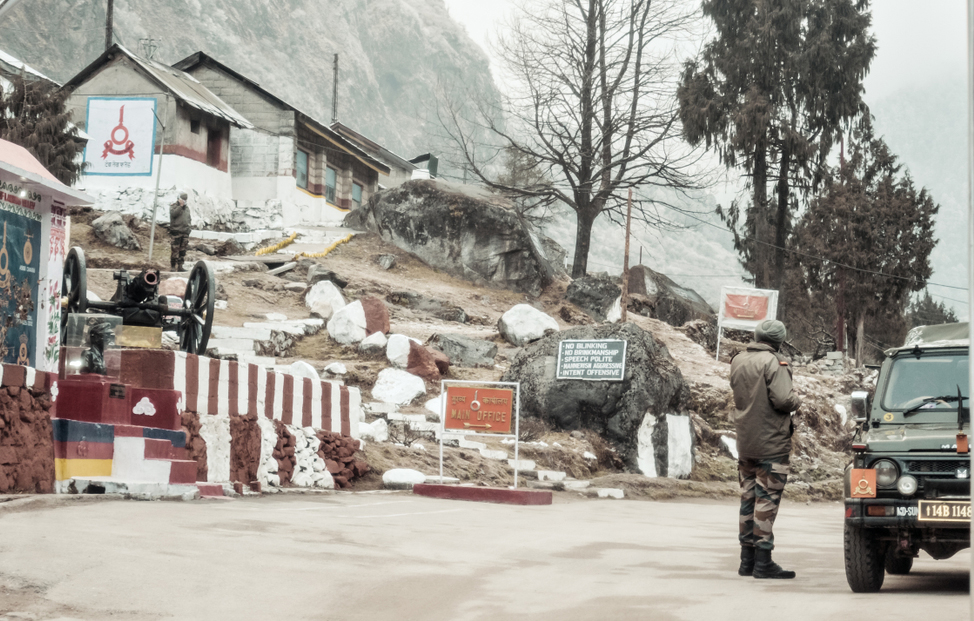 Friends can turn into enemies and enemies can become friends, but neighbours will remain neighbours. This truism is often neglected at the cost of peace-building. Hence this revisit of the McMahon Line. More than a century after this international boundary in the Northeast was drawn at the tripartite Simla Convention of 1913-1914 among British India, Tibet and China, the uncertainty over it remains a festering sore.

The McMahon Line has a contested history, undermining its resolution between the two Asian giants it divides. At the crux of the problem is that India was a signatory to this treaty while China was not. The line was agreed upon through the exchange of notes between Henry McMahon and the Tibetan plenipotentiary, Lonchen Shatra. The Chinese plenipotentiary, Ivan Chen, was left in the dark. On the question of the Line’s validity hangs the knotty issue of whether Tibet should be considered a part of China at the time of its signing, or as an independent country with international treaty-making powers.

Why was this treaty signed this way? This is best answered by the scholar, Alastair Lamb. It had much to do with the British obsession that Tsarist Russia, expanding into Central Asia towards the end of the 19th century, would take Tibet, creating a European rival next door. This triggered the Great Game between these two European empires. In 1907, the British forced the St. Petersburg Convention on Russia, greatly weakened at the time after a humiliating naval defeat in 1905 at the hands of Japan. Among others, this convention required both Britain and Russia to keep away from Tibet. If any of these powers had to deal with Tibet, they could do so through the mediation of China, then seen as a lesser threat.

Hence, at the 1913-14 Simla Summit, when the British needed to settle India’s northern boundary, it had to invite the Chinese to displease the Russians. The boundary treaty, however, was made only between Tibet and India. Fearing Russian protest, the British did not publish it in the Aitchison’s Treaties immediately. It was published only in 1938 after the communist takeover of Russia and the new regime’s abrogation of most treaties concluded by the Tsarist regime.

What can be a way forward now? The manner in which China has reached boundary settlements with other neighbours may hold a clue. The Myanmar case is particularly interesting, for the country was part of British India at the time of the Simla Convention and its border with China is a direct extension of the India-China boundary. In 1960, as Neville Maxwell notes in his controversial but influential book, India’s China War, the then Chinese premier, Zhou Enlai, travelled to Rangoon and reached an agreement with his Burmese counterpart, U. Nu, to redraw and ratify the same boundary with a little give and take to make it their bilateral agreement. On the same trip, the Chinese leader reached Delhi, but was unable to achieve a similar feat as India held the McMahon Line to be closed to renegotiations. The Chinese leader then flew to Nepal, where too an agreement was reached on several issues, including the division of Mount Everest with its north face going to China and south face to Nepal. The point is that for all its postures, such as those on Arunachal Pradesh, what China really wants could be just another bilateral treaty to ratify the existing boundary with some concessions so that the historical baggage of McMahon Line is purged.

There is yet another chapter from the history of this region which suggests that Beijing’s interest is an unambiguous acknowledgment of its complete sovereignty in Tibet. In 1904, the then viceroy, Lord Curzon, became convinced that the 13th Dalai Lama was Russia-leaning, and sent the Younghusband expedition to Tibet. Francis Younghusband and his troops invaded Tibet. The Dalai Lama fled to Mongolia before Younghusband reached Lhasa and forced the humiliating Lhasa Convention on Tibetans. They were also to pay a war reparation of Rs 75 lakh — one lakh rupees every year until the amount was paid. Chumbi Valley, wedged between Bhutan and Sikkim, was to remain with India.

The Chinese protest was peculiar. It had little to do with content but protocol. They wanted the treaty to be renegotiated with Peking and managed to convince the British to have a Calcutta Summit. The summit broke down under a domineering Curzon. Curzon’s successor, Lord Minto, was more lenient. The Calcutta Summit resumed in Peking, resulting in the Peking Convention which contained most of what the Lhasa Convention had. The Chinese also negotiated for the war reparation on Tibet that had been reduced to Rs 25 lakh by then to be paid by Peking in three instalments. Can a lesson be drawn from this history?

The author is a senior journalist

The chequered history of military occupations