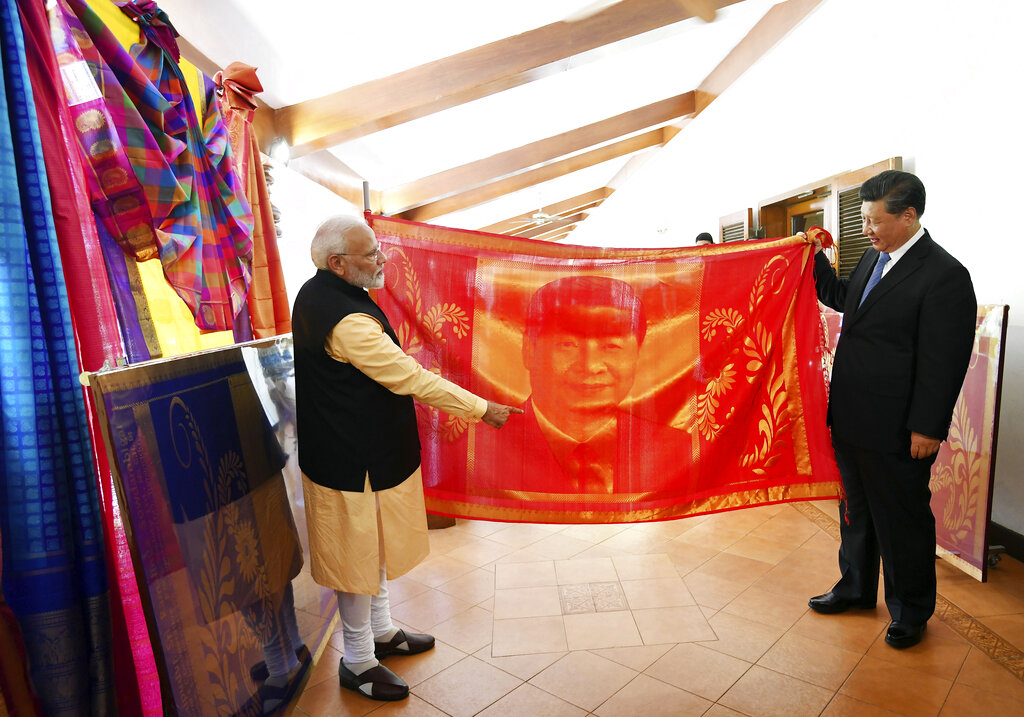 The power of conversation is undeniable. It can bring seemingly strange bedfellows — a democracy and an allegedly authoritarian regime — to the table. The Mahabalipuram summit between India and China where the prime minister, Narendra Modi, hosted the Chinese president, Xi Jinping, attests to the power of bilateral engagement. Admittedly, the meeting did not lead to path-breaking resolutions. Such results were not expected either: this was an informal summit. But Mr Modi and Mr Xi made the right noises. The consensus is important, given the fact that Sino-India ties have not exactly been silken in recent times. For example, Beijing had described India’s decision to abrogate almost all of Article 370, which granted some special concessions to Kashmir, as ‘unacceptable’, urging New Delhi to respect the charter of the United Nations. India’s response was equally curt: it reminded Beijing that it had no locus standi on the matter. It is heartening that Mr Modi and Mr Xi chose to begin a ‘new chapter’ in the relationship. China’s shared concern about terrorism must have reassured India in particular. After all, Masood Azhar’s enlistment on the UN counterterrorism list had been undone — almost — on account of Beijing’s recalcitrance. That Mr Xi assured the prime minister that China would address India’s reservations about balancing trade ties within the Regional Comprehensive Economic Partnership framework may also be a sign of a thaw in the frosty bond.

However, dialogue alone cannot ensure the success of diplomacy. Action must thus complement encouraging words. There is legitimate worry that a gap has opened up between pledges and their execution when it comes to India’s engagement with China. India’s anxiety over the mounting trade deficit remains unaddressed in terms of concrete intervention on China’s part. Some estimates suggest that in the last decade, the cumulative trade deficit favouring Beijing has shot up to $726 billion. India had raised the issue at Wuhan: but the chasm exists even though the Mahabalipuram summit is now over. The steep trade imbalance is not the only irritant: several crucial border issues continue to fester. A comprehensive resolution of these thorny questions is imperative if India and China are to remain allies in the long run. Otherwise, a fracas like Doklam can never be ruled out.