Advertisement
Home / Opinion / Have politicians forgotten what childhood was like? 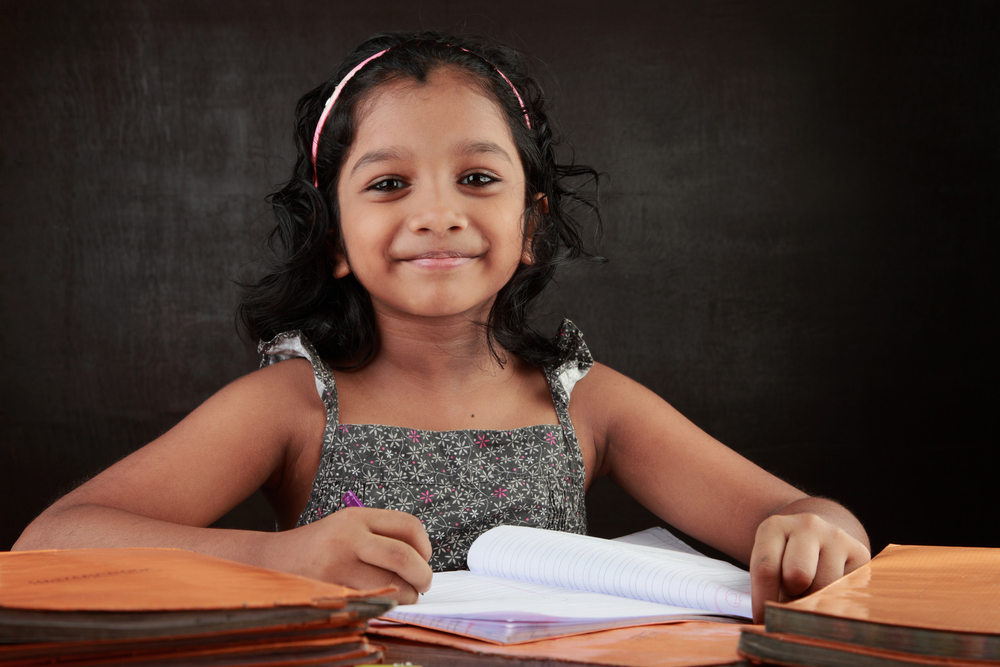 Just reintroducing the pass-fail system may help, but without a change in methods and expectations it may not be as fruitful as expected.
(Shutterstock)
The Editorial Board   |   Published 30.10.19, 08:37 PM

It often seems as though politicians never had a childhood. They have forgotten how they tried to duck studies. The Right to Free and Compulsory Education Act, 2009 for children between six and 14 years of age required that no child be detained up to Class VIII. This was presumably meant to keep children, especially those from underprivileged segments, in school till Class VIII, in case detention discouraged them and caused them to drop out. This was a political solution to the problem of drop-out rates that ignored the fact that issues in education need specialized attention. Naturally, without the threat of possible failure children did not bother to study, while report after report in learning outcomes showed achievement levels plunging alarmingly, especially in rural schools. Faced with these results, the Centre amended the RTE Act last January, so that children can be detained in Classes V and VIII, with the opportunity of re-examination after two months of remedial training.

The Trinamul Congress, in Opposition in West Bengal in 2009, had been against the no-detention system. It is therefore not unexpected that the state government, now under the TMC, should decide to bring back the pass-fail system in government-aided schools. The discipline that this would impose may improve learning outcomes somewhat. It would also make teachers accountable. The state education minister has made it clear, though, that West Bengal would have wanted more freedom in the matter of the detention policy. Partha Chatterjee feels that the Centre has imposed on the states its decision of detention in Classes V and VIII only or no detention at all. The state’s education department would like to test children every year from Class V to Class VIII. That would certainly be to the advantage of the pupils, who would find it easier to reach the secondary stage and perhaps even sail through the higher classes with the discipline acquired in the upper primary. But even if Mr Chatterjee were granted his wish, he would have to ensure that different methods of teaching and examining are introduced, so that the children can cast aside the rote-learning method and learn to think for themselves and provide solutions to given problems. Just reintroducing the pass-fail system may help, but without a change in methods and expectations it may not be as fruitful as expected.