Distances in a crowded house

Coronavirus, global lives and the need to respect biodiversity 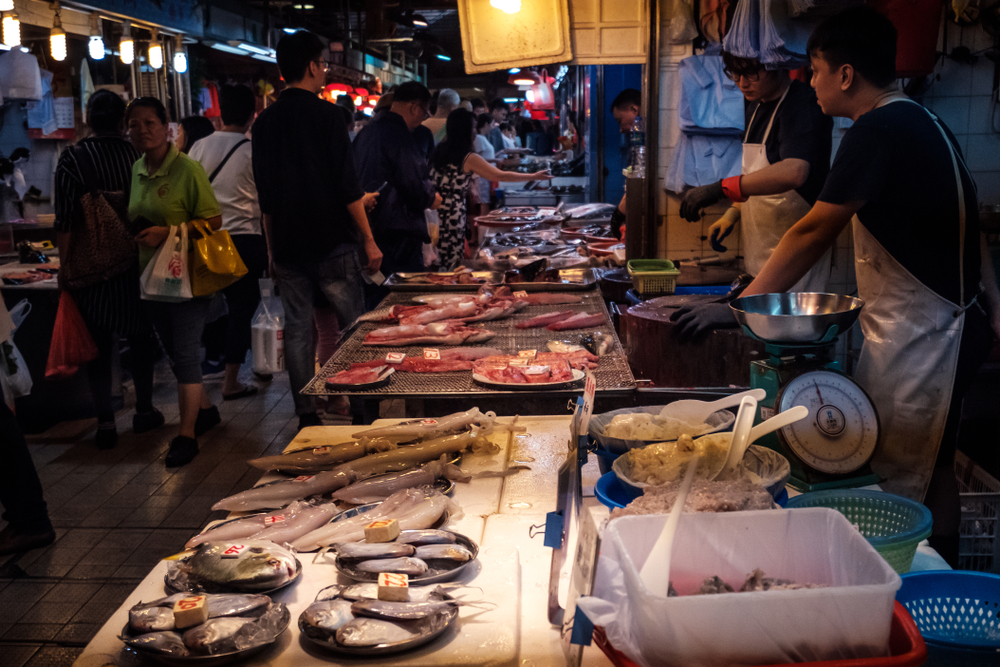 Everything in my American life is coming to a standstill. Colleagues aren’t travelling. Conferences and meetings have been cancelled. University classes are moving online as professors scramble to learn the technology needed for distance education. Airlines are either flying empty or cancelling flights. There are embargoes in place for people travelling from certain countries. People fearing getting stranded on foreign shores are trying to catch the earliest possible flight back home. In this world of uncertainty, the distinction is no longer between the prosperous Global North and the developing Global South. Suddenly, the important new word is ‘isolation’, the new goal is to create ‘social distance’ — people literally treating each other as ‘untouchable’ without the caste connotations, of course, but for us Indians it feels eerily familiar. The handshake is gone as a greeting gesture. Even a few days ago, I would sing to friends the praise of namaste or salam alaikum or adaab, and with viral videos showing women fighting physically in grocery stores over the last remaining stocks of toilet rolls, Indians my age would not only be thrown back to the years when our lives back home were marked by scarcity but also start wondering if it was not time the West discovered the advantages of washing one’s bottom. A complete civilizational reversal became our collective fantasy! But now the situation is far too grim for such fantasies.

It is as if the connected and global world is suddenly wary of all its connections and cannot move fast enough to disconnect, even if only temporarily. All because a tiny form of semi-life, a virus — the coronavirus — that we cannot even see but that threatens human life precisely because many humans in pursuit of profit, power and prosperity have converted this earth into a technologically connected globe. The latter process surely began with European expansion and colonization. But it got a boost in the nineteenth and the twentieth centuries, and especially after the end of the Second World War, when we saw human numbers and consumption go through the roof (in spite of the massive poverty of many). The world population has more than doubled since World War II, while the Indian population has grown more than four times in my lifetime. Technology, including the ones that contribute to the medical sciences, was enabled by the availability of cheap and plentiful energy derived from fossil fuels. It now supports more than seven billion human beings on the planet. Some earth scientists argue that minus the technology that transforms this planet into a globe, human numbers would collapse to a small fraction of the present count. Globalization of capital and technology, in other words, is not only a historical-sociological phenomenon but it also has a very large biological dimension. It is what has allowed humans to grow their numbers so quickly and to exist in megacities where the ultra-rich, the growing middle classes and the growing numbers of the urban poor congregate. Humans are becoming a city-dwelling species.

Yet it is clear that the very fact of being connected to one another — not so much in spirit, for there is, unfortunately, no dearth of religious prejudice or racism in the world, but materially — and our being so populous, urban and mobile make our lives vulnerable in new ways. The coronavirus spreads so fast only because we are much more connected and mobile than before. In the space of a few weeks, nations are therefore trying to shut down the very global connections whose paeans we have sung now for decades. Connectivity, both virtual and real, is key to the sustenance of global lives. The Indian diaspora depends, for example, on Skype, Facebook, WhatsApp and email for the enjoyment of the everyday pleasures of kinship and friendship. There is, in addition, always the critically important possibility of travel. My plane back to India during holidays in the United States of America is full of young, proud Indian parents going home to introduce their babies to the relatives back home or elderly parents visiting their children and grandchildren. If this is the Indian story, the Chinese story, I imagine, is not very different, although the Chinese have their historical particularities.

The Chinese have a tradition of eating ‘wild’ animals. Besides, the rapid development of large urban populations with money at their disposal has led to an expanded demand for ‘luxury’ food items that once figured as ‘exotic’ on the dinner menus of only the very rich. ‘Wet’ markets have emerged where the blood and bodily fluids of different animals freshly killed often flow into combined streams creating an environment congenial to the flourishing of new bacteria and viruses. We now understand that this new virus originated in the killing of wild animals in one such market. China has proceeded to ban the killing of wild animals. That step is to be applauded. But the Chinese story only dramatizes the human predicament. Humans today are more prosperous than before. We live in cities in larger and larger numbers. We completely dominate animal life. Ninety-five per cent of the biomass of all vertebrates today is made up of humans and the animals we farm or keep. Only five per cent are made up of genuinely wild animals like elephants, lions, tigers, cheetahs, leopards, gorillas and so on. It is clear that these wild animals survive at our mercy. If various governments did not have the political will to keep them alive, they would not survive. At the same time, cities are increasing in size, and humans are consuming more flesh and are encroaching on the natural habitats of wild animals. Many wild animals now have no option but to ‘learn’ to be urban or to live near human populations. All in all, the interface between humans and wild animals is becoming larger. I read that sixty per cent of the human diseases that have emerged since the 1960s have come from animals.

If this trend continues, bacteria and viruses will keep jumping species, and humans will have nobody to blame but themselves. There was a time, hundreds of thousands of years ago, when proto-humans were not a dominant biological species. But their descendants, we Homo sapiens, are. The majestic wild animals are no longer our predators. But in the process of destroying them by destroying their habitats in order to make more room for our growing numbers, we have forced them to come too close to us. In addition, we also eat more of farmed animals and poultry. Broiler chicken is the most populous bird on the planet today. Ironically, while animals and birds are no longer our predators, the microbes in their bodies are. And the latter are far more difficult predators to manage, compared to lions and tigers. The long-term solution must lie in humans recognizing — in their own interests — the value of biodiversity and thus of wild animals and other life-forms. If the latter have to survive, they need to have more space on this planet so that there can be distance between us and them. A distance that will keep both them and us safe from each other. The world was not made so that only humans would thrive.