According to the World Health Organization, around 0.01 per cent of Indians donate their organs after death; what explains these abysmally low numbers? 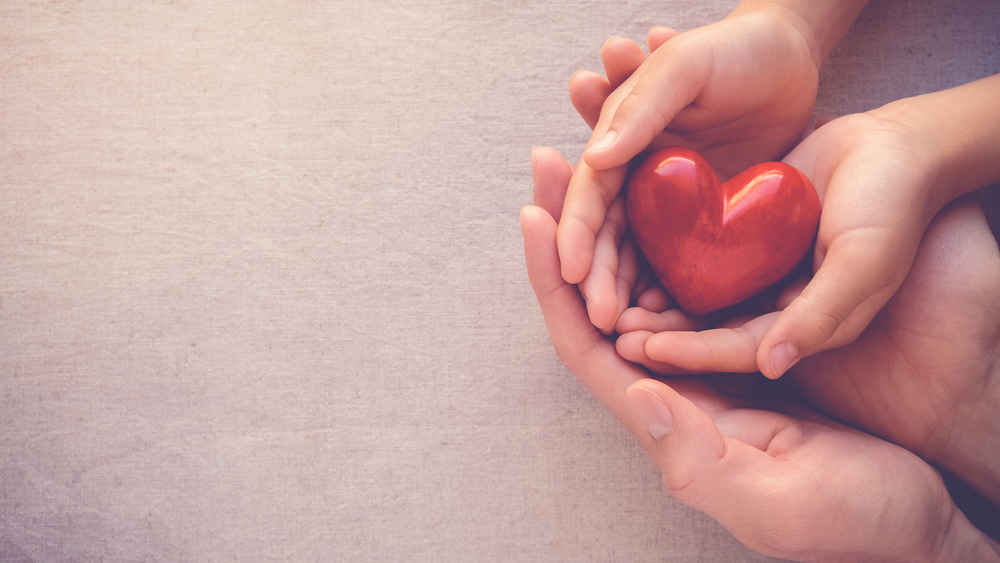 India ranks 78 among all countries when it comes to the deceased organ donation rate. India’s 10-year average (2009-2019) is 0.42 per million compared to 40 in Spain, 33.7 in Croatia, 30.23 in Portugal and around 28.5 in Belgium and the United States of America, respectively. At the same time, 500,000 Indians die annually because of the non-availability of organs. Between 2014-2019, there were approximately 0.5 donors per million per year: that is a little over 800 deceased donations took place annually. According to the World Health Organization, around 0.01 per cent of Indians donate their organs after death. What explains these abysmally low numbers?

Organ donation is a complex process involving five key players: the donor, the agency that registered the donor, the hospital where the donor expires, the recipient hospital, and the donor’s family members. It appears that there is a disproportionate focus on the first four at the expense of perhaps the most crucial decision-maker — family and next-of-kin of the donor. Their consent and active participation, under the current set-up, make donations possible. Let me elaborate this with a personal experience.

My father had pledged his organs upon his death and informed his decision to his family and friends. However, no one remembered his pledge when he died. By the time we remembered, crucial hours had been lost in organizing the cumbersome logistics of contacting other hospitals and transporting him for organ-donation. As a result, the organs could not be transplanted. We could only donate his body for research and medical purpose to another hospital. Although the exact number of individuals who have pledged their bodies upon death is difficult to come by, one organization estimates that between 1985-2020, more than a million individuals registered for organ donation but only 4,000 successful donations took place.

A large part of failed donations occur owing to poor infrastructure in hospitals or the reluctance of family members. A significant number of pledged cadavers are not donated because of a simple flaw in the system — lack of information flow. Several steps can be suggested to simplify the process for the family and the next-of-kin of the deceased to give their consent.

The death of a patient can be an overwhelming experience, preventing family members from remembering the pledge of organ donation. A simple reminder by the hospital for consent will suffice. As part of the protocol, the doctor in charge of informing the family must seek their consent to proceed with organ transplantation and transport.

Finally, the onus of transplantation and transport must not be put on the family members. A hospital help desk that coordinates between the agency that sought the initial donation and other hospitals that will be part of the organ transplantation link must be set up.

While there are suggestions for India to adopt Spain’s ‘opt out’ model, this may not work given the prevailing religious and social sentiments that often prevent family members from donating a pledged body. However, making the process simpler for family members willing to donate the body of the deceased is the right step to honour the dead and help the living.